WWE Superstars are no strangers when it comes to movies and Lita appears to be the latest addition in this genre. The legendary name has been able to explore some of the opportunities in the music world in the past apart from excelling in the wrestling career. Now, she may be trying to experience a different stream and a horror movie to her checklist. It would be a completely different part for her, to say the least.

Lita will be featured in the new monster movie named It Wants Blood! The film stars Eric Roberts, along with Steve Railsback, Bill Victor Arucan, and Ola Ray. Not much update is available on how meatier her character would be except for the fact that she would be playing a role. Obviously, the credit line mentions her by her real name of Amy Dumas instead of her WWE in-ring character. 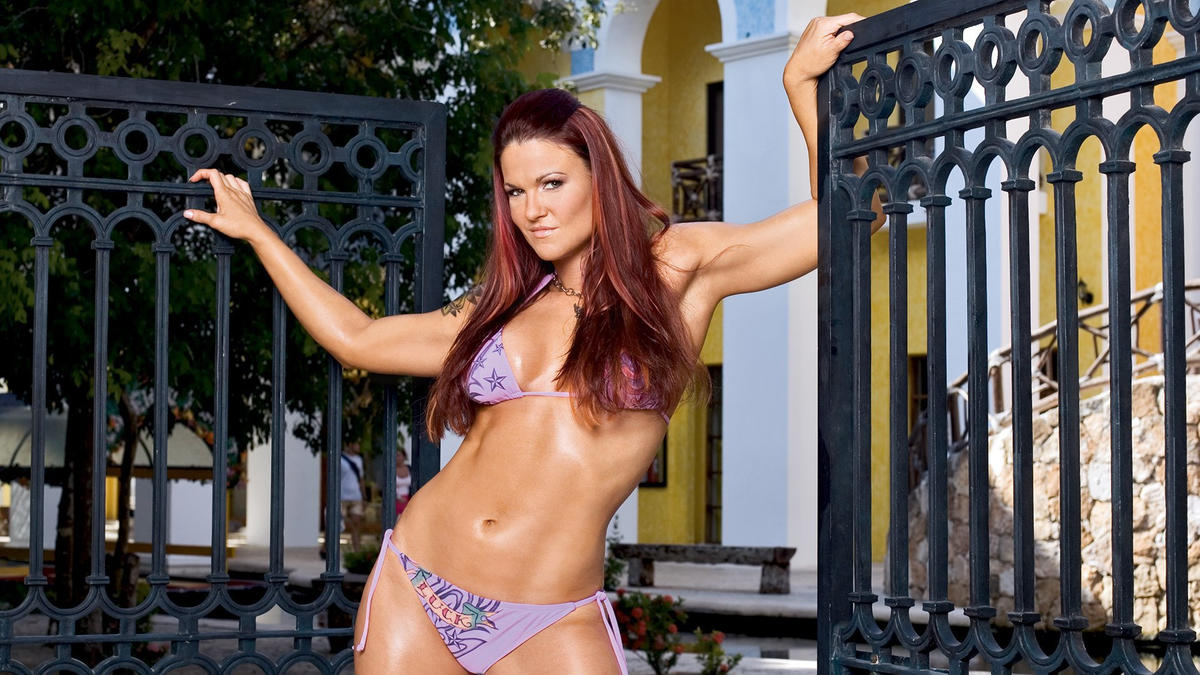 This movie featuring Lita promises to be an edge-of-the-seat thriller as you can check out the synopsis given below,

“Two giant monsters are forced to battle head to screaming head on the political circuit as they run against each other for a seat as a senator. But the unsuspecting public doesn’t realize there are actually creatures that each running mate owns, feasting on helpless, big-breasted, quivering-lipped women and charity-thieving priests.

The perils of politics never involved two enormous behemoths fighting to the death…until now! You’ll be on the edge of your seat watching fangs feasting on heaps of flesh as beautiful babes are fed to the beasts in It Wants Blood!”

Lita is starring in a movie for the first time

Unlike her bestie in the WWE, Trish Stratus, Lita would be featuring in a movie for the first time. We’ll have to wait and see if the Hall of Famer lives up to the expectation or she has been given enough chance to shine, through this movie. It is currently available on Vimeo for $14.95 to buy and $9.99 to rent. The film’s director James Balsamo mentioned that he expects the movie to be in Walmart and Best Buy sometime this Summer. 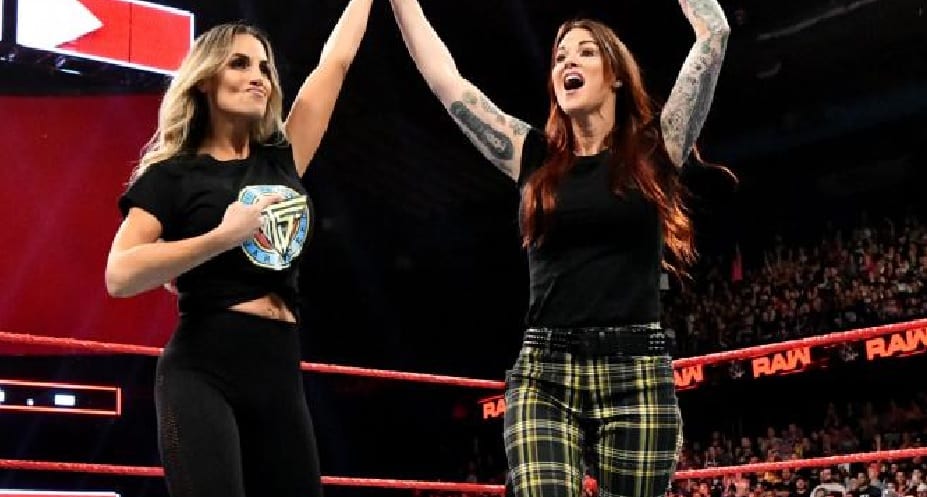 Lita hasn’t been seen in a WWE ring since October 2018. She featured at the Evolution PPV by teaming with Trish to pick up a win over the alliance of Mickie James and Alicia Fox. The very next night on Raw, the multi-time women’s champion was part of a huge ten-woman tag team match to get a victory, again. Prior to that, she was part of the inaugural Women’s Royal Rumble match that same year in January.