In the past couple of days, several male pro-wrestlers have been called out for sexual misbehaviour with their colleagues or the victims who are using the #SpeakingOut movement to tell their stories. 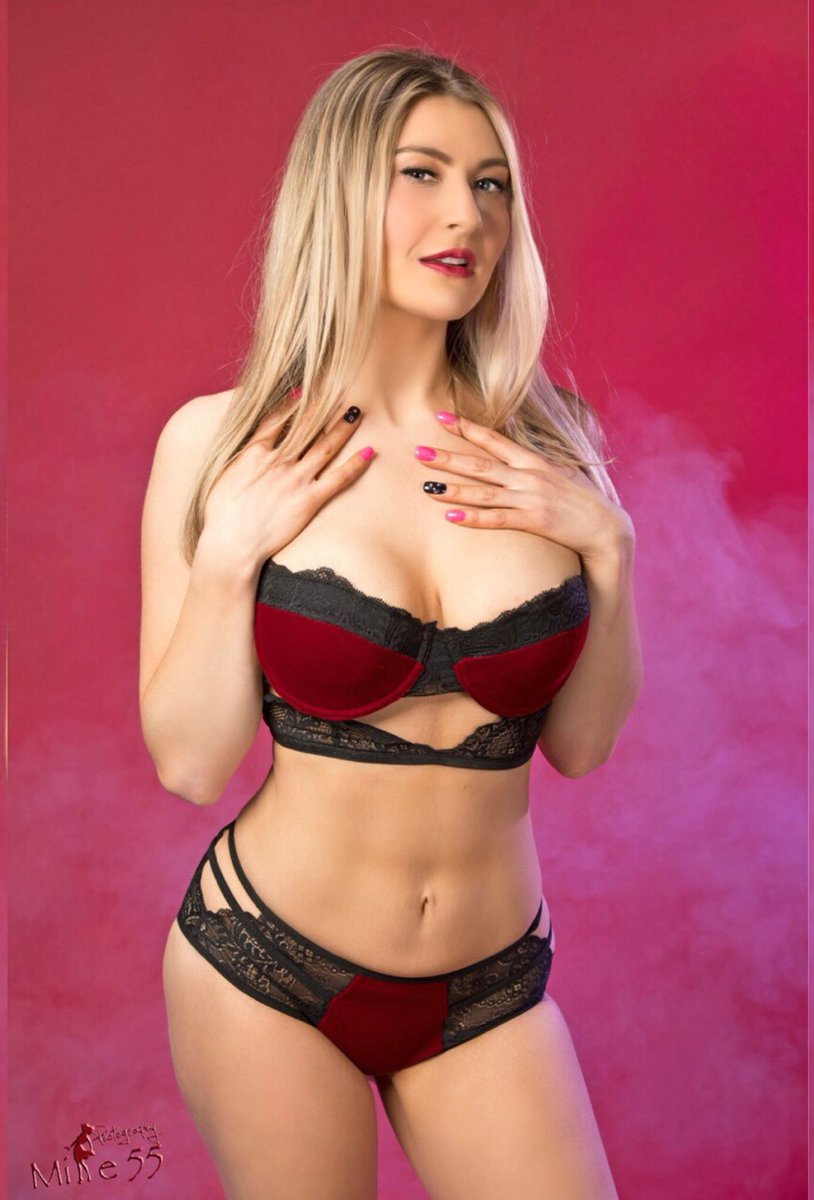 Cartwright said that the incident happened in May 2018 when she was travelling with Matt Riddle and a few other wrestlers. As per her social media statement, when the other wrestlers had slept, Riddle forced himself upon her.

The former NXT Tag Team Champion denied all the accusations against him by Cartwright and got his attorney involved. But it seems she is not phased and released screenshots to gather more proofs in support of her statements.

Cartwright presented a few conversations in public that prove the state of her relationship with Matt Riddle who claimed that the accuser has been harassing him and a restraining order was drawn up yet to be filed. Cartwright hit back at that accusation by throwing two different conversations’ screenshots. 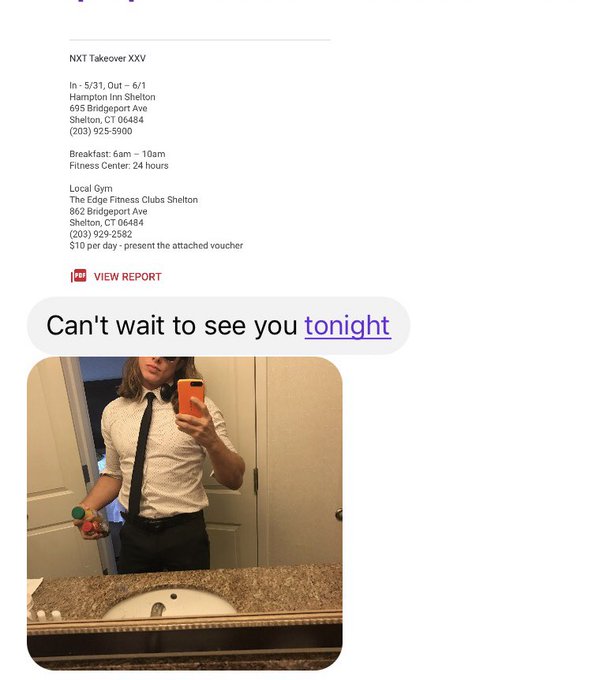 One of those shows that Matt Riddle can’t wait to see her. The second screenshot shows an alleged conversation with Riddle’s wife where she asked for records of their communications.

Cartwright also revealed a screenshot from a DM where someone asked her if the Matt Riddle story is true. While he seems desperate to prove that he’s innocent, it appears that the indie female wrestler had her own records to prove his guilt. She also alleged that Riddle’s wife always knew about her husband’s misbehavior. 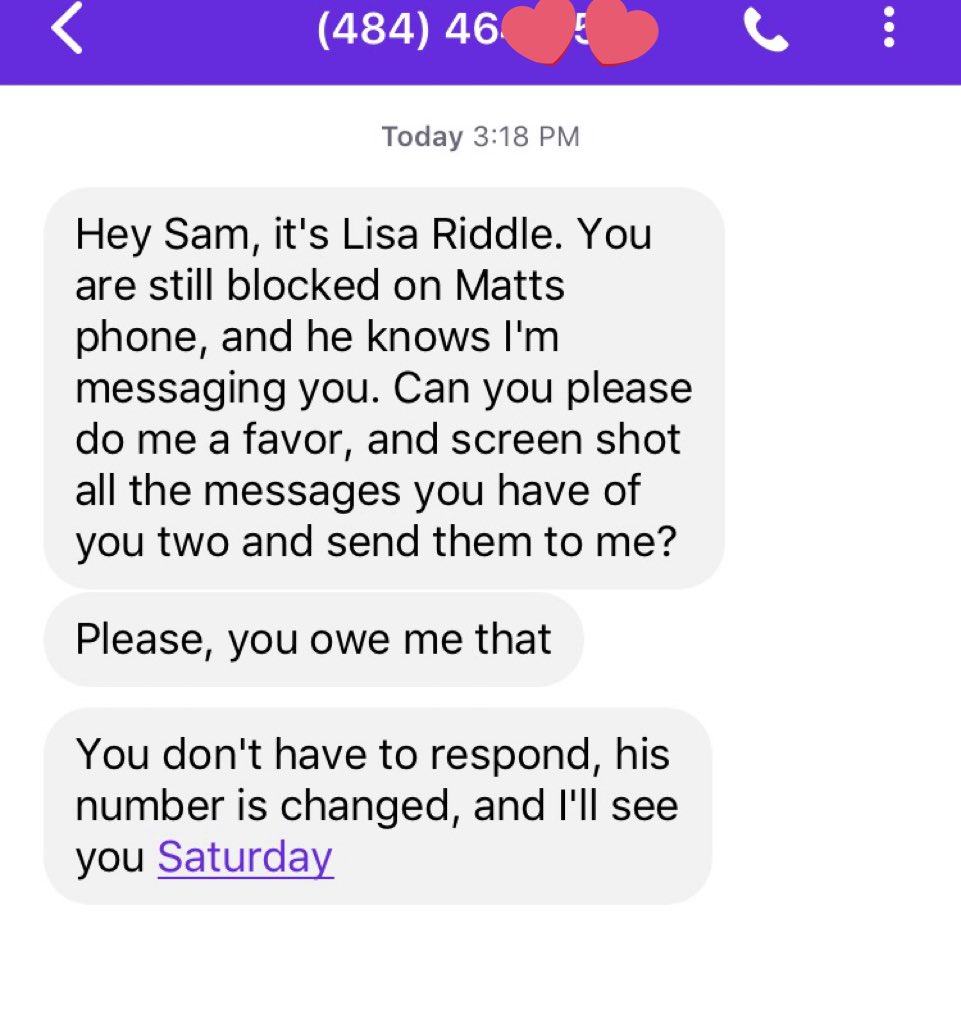 Matt Riddle made his SmackDown debut on this past episode where he defeated AJ Styles in a non-title match. It was a grand debut on the blue brand where he derailed the momentums of one of the top superstars in the entire WWE roster.

In changed circumstances, it’s highly doubtful whether WWE will let Riddle make another appearance. The next episode of SmackDown will be taped on June 26th and he’s not advertised, as of now.