Salaries of McMahons are always a matter of speculation for the fans as this is something that attracts them. Recently, a Proxy Statement was released by WWE for their shareholders, announcing that the 2021 Annual Meeting of Stockholders will be held on Thursday, May 27 at 11 am ET. A virtual meeting has been planned due to the pandemic.

Alongside the latest SEC filing has also been released which includes salaries for top executives in the company which definitely includes the McMahon Family members who run the business. The base salaries were included in the filing from the bygone financial year with their 2019 and 2020 comparisons and beyond. 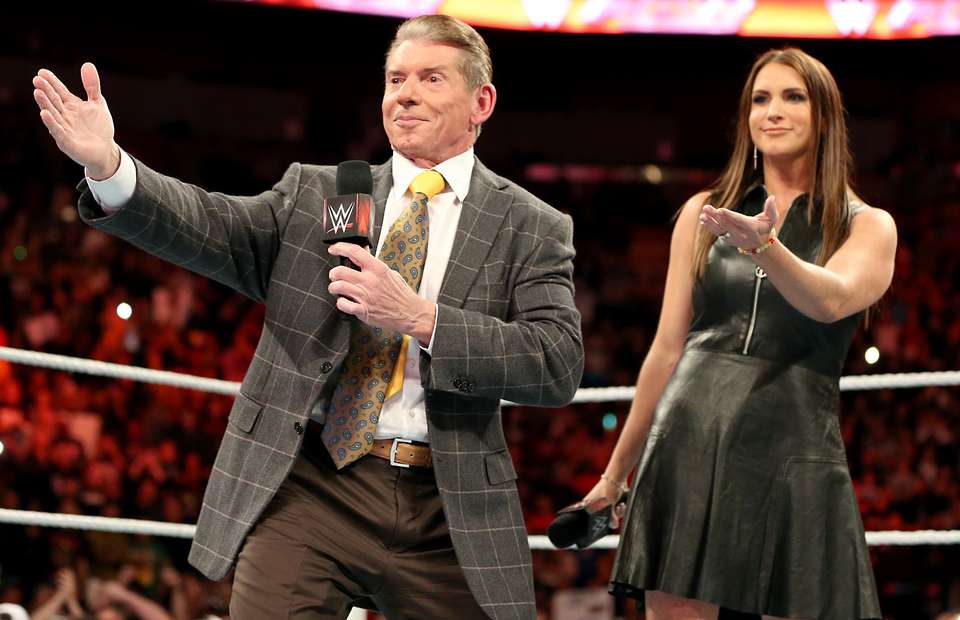 It should be noted that these figures are strictly base salaries for everyone mentioned in the list apart from which, they have additional incomes from the company and even beyond. These figures do not include stock options and bonuses, or any talent pays for Triple H and Stephanie McMahon. Vince McMahon also used to be a talent at one point but nowadays, he rarely makes an appearance on TV given his growing age.

Check out the base salaries of the McMahon family while alongside the other top head honchos of the WWE, 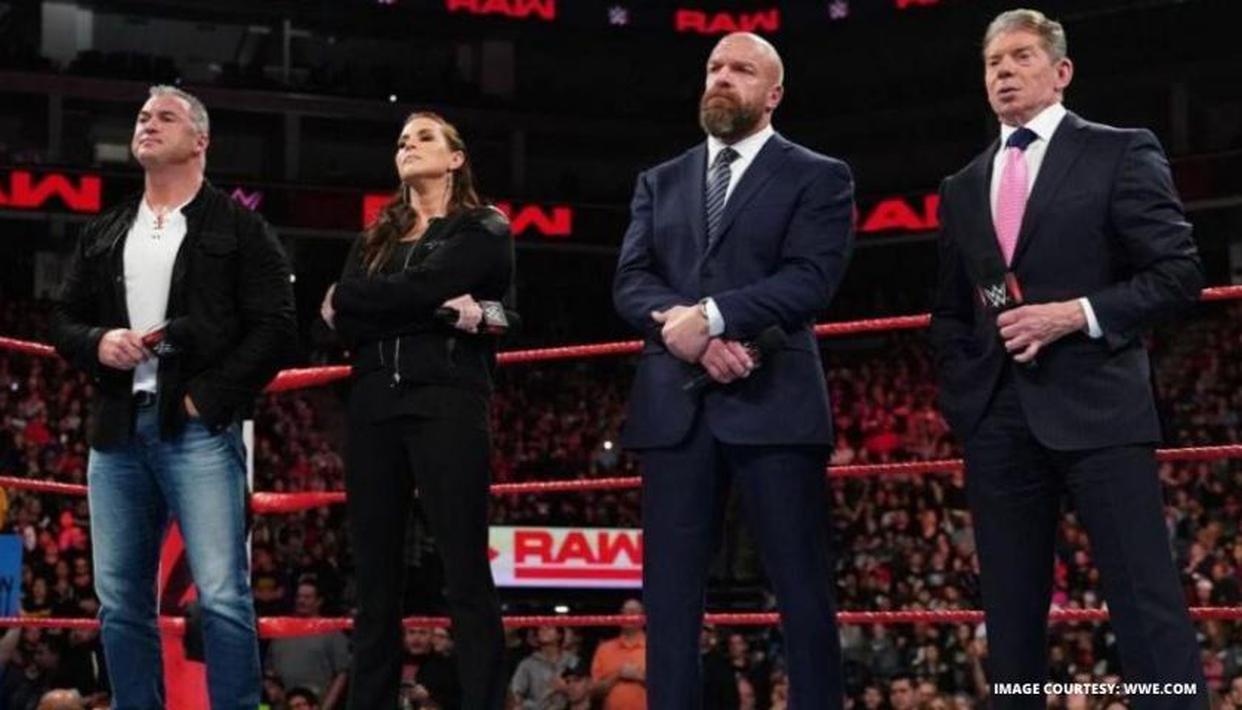 It should be noted that Shane McMahon is not included in the salaries list since he isn’t placed in any corporate position within the WWE. He’s a pure talent like any other WWE Superstar, who gets a call-up for bigger pay-per-view events like WrestleMania. Additionally, he sometimes overlooks things in the creative part when the team needs him. Following a loss against Braun Strowman at the Show of Shows, he’s likely to be absent from TV for some time.