The first four teams for the 2021 WWE NXT Women’s Dusty Rhodes Tag Team Classic have been announced. Last night, the NXT North American Champion Johnny Gargano mentioned in a backstage segment during this week’s NXT show that his wife Candice LeRae and her partner Indi Hartwell will be teaming up with the name – The Way in the tournament for the women’s roster.

Shotzi Blackheart then later revealed in another backstage segment that she and Ember Moon will be teaming up in the inaugural Women’s Dusty Rhodes Classic. They didn’t clarify their team name, as of now. Later, two more teams have been confirmed by the end of the WWE NXT episode. Thus the announced four teams are as follows, 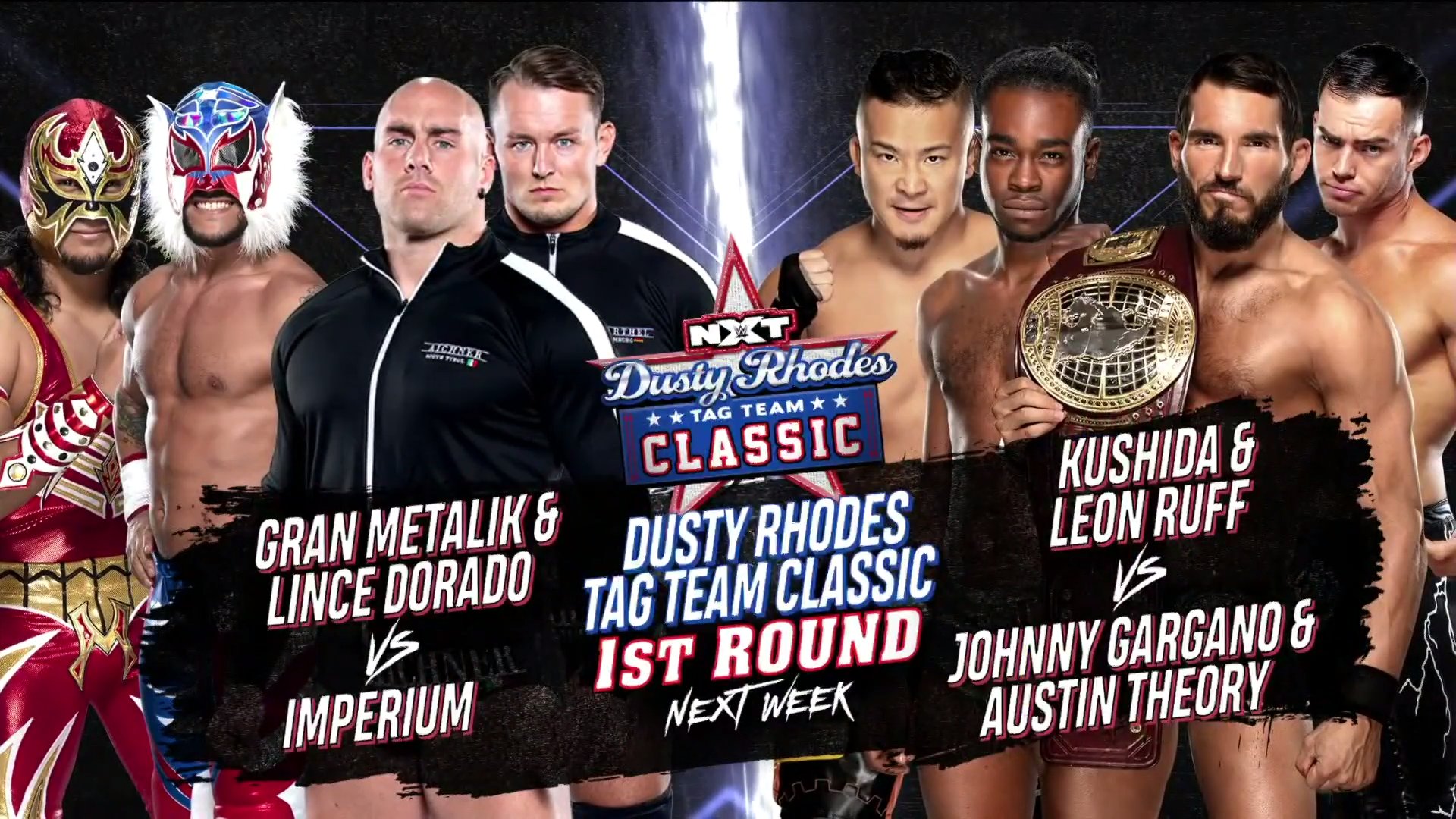 Later, it was let known that the first-ever women’s Dusty Classic will kick off next Wednesday night with Storm and Martinez taking on Catanzaro and Carter. Full lineups of the tournament and more teams should be revealed in due course.

In the men’s Dusty Cup tournament on this week’s WWE NXT, The Grizzled Young Veterans – James Drake and Zack Gibson defeated Chase Parker and Matt Martel of Ever-Rise to move to the next round of the tournament. They’ll face the winners of The Way vs. Kushida and Leon Ruff. In the other match of the night Breezango – Tyler Breeze and Fandango were defeated by The Undisputed Era – Adam Cole and Roderick Strong to advance to the next round.

The MSK tag team, previously known as The Rascalz in Impact Wrestling has debuted on WWE NXT as Wes Lee and Nash Carter to participate in the Men’s Dusty Rhodes Tag Team Classic tournament. They picked up a win over Isaiah “Swerve” Scott and Jake Atlas in the first round. They will now face the winners of Killian Dain and Drake Maverick vs. Curt Stallion and August Grey, next. 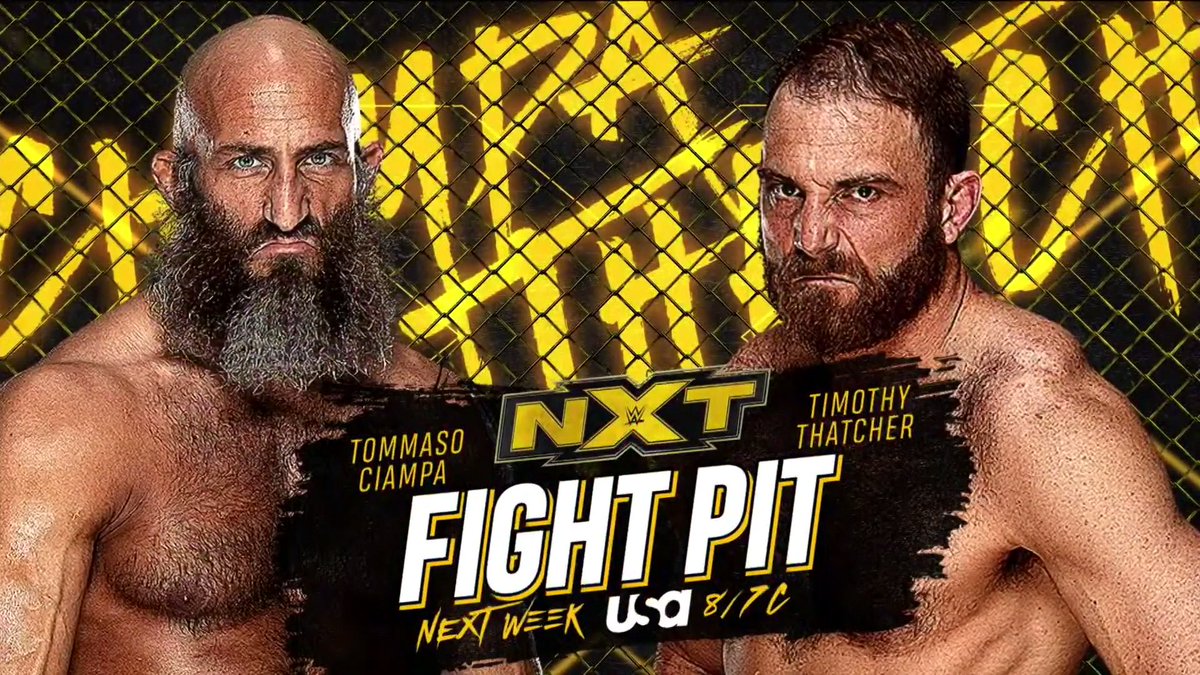 Fight Pit II between Timothy Thatcher and Tommaso Ciampa has also been confirmed for next week’s WWE NXT episode on the USA Network. The match was originally scheduled to go down for last week’s NXT New Year’s Evil special but then a minor injury angle was created with Thatcher. So it was postponed until next week, likely due to some insider issues.

A sitdown featured on WWE NXT between the two competitors of next week’s potential main event match. Thatcher clarified that he is good to go while Ciampa warned him that he is going to use the environment to hurt him while Thatcher begged him to. He noted how this match won’t be like their match at the “TakeOver: WarGames” event because he’s a different animal inside the Fight Pit.