WWE Hall Of Famer Goldberg returned on the very first episode of Monday Night RAW to close the Legends Night in a big way. Straight-up, he challenged Drew McIntyre for the WWE Championship at the Royal Rumble pay-per-view. That match was eventually accepted by the fighting champion on this week’s episode of Raw. So the mega match between two titans is now official.

Drew McIntyre is now scheduled to put his WWE Championship on the line against The Myth within three weeks of time which many consider being the biggest title defense of his career. After all, the name still is Goldberg who once possessed a 173-0 streak by his name. Even after making a comeback to the WWE in 2016, he clinched the title on two occasions. 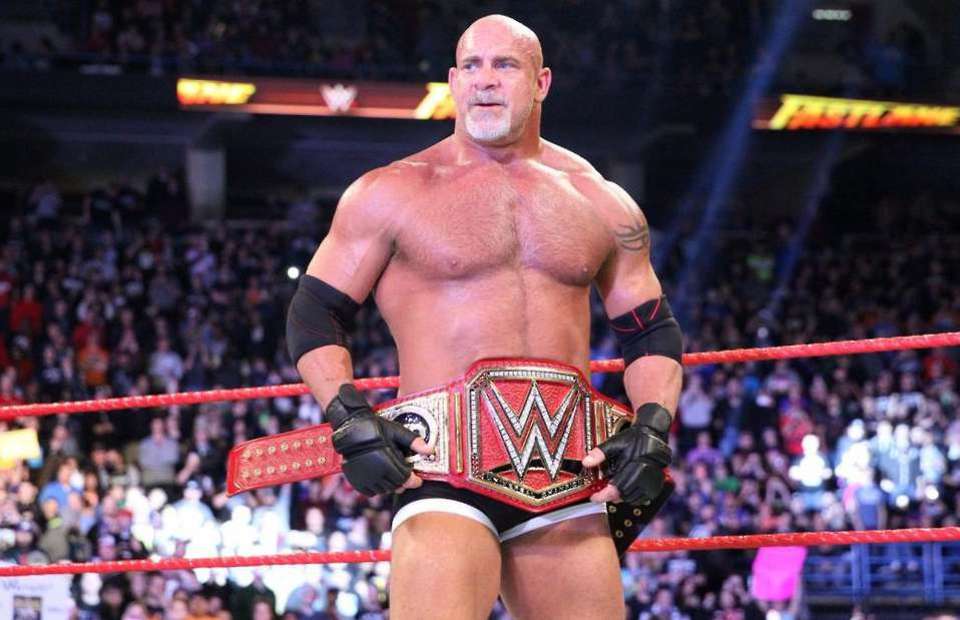 The belief is that he is inching closer to a third reign. If that happens, then it seems the former WCW franchise player might be breaking a longstanding record, that WWE Chairman Vince McMahon has been capturing for over two decades. If Drew McIntyre loses the WWE Title at The Royal Rumble, then Goldberg will become the oldest WWE Champion in the company’s history, at the age of 54 years and 35 days.

Vince McMahon currently holds the record for being the oldest WWE Champion at 54 years and 21 days. He defeated Triple H on the September 16, 1999, episode of Smackdown to win the WWE Title and capture the record. Goldberg has been a name synonymous with records in both the WCW and WWE. Perhaps he will clinch another one at Royal Rumble 2021. 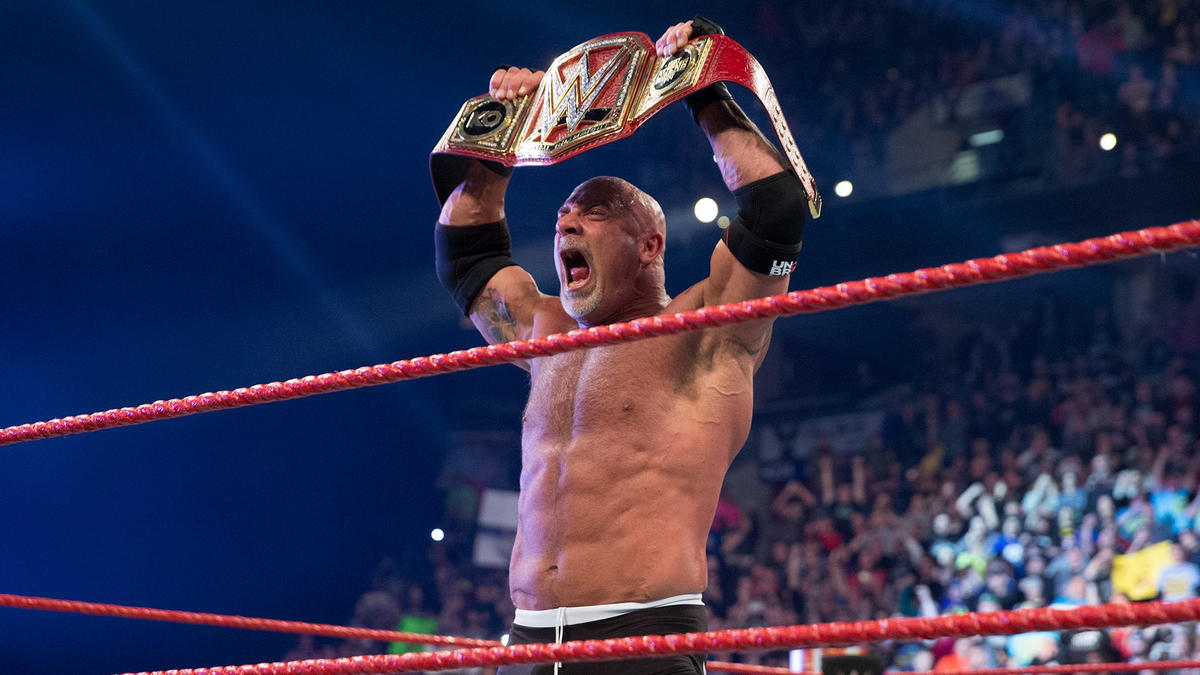 The build of the match itself has some significant problems, though. During his promo, Goldberg said that Drew has size, speed, athleticism but he doesn’t have respect. Per him, Drew sees Legends as washed-up persons as he’s better ‘in his prime than these legends were in their prime.’ This was something surprising because Drew never really said these things.

According to the Wrestling Observer, Drew was supposed to cut a promo mentioning those words after which Goldberg would come out. But due to a shortage of time, WWE sent him right away to the ring as the former Universal Champion went ahead with the scripted lines, creating the problem. It doesn’t really matter now as the match has been made official.