This week’s WWE NXT came live from the WWE Performance Center in Orlando, Florida which continued the builds for Halloween Havoc 2021. But the highlight from the night was the North American Title changing hands in a cash-in situation. Check out the results from the show, 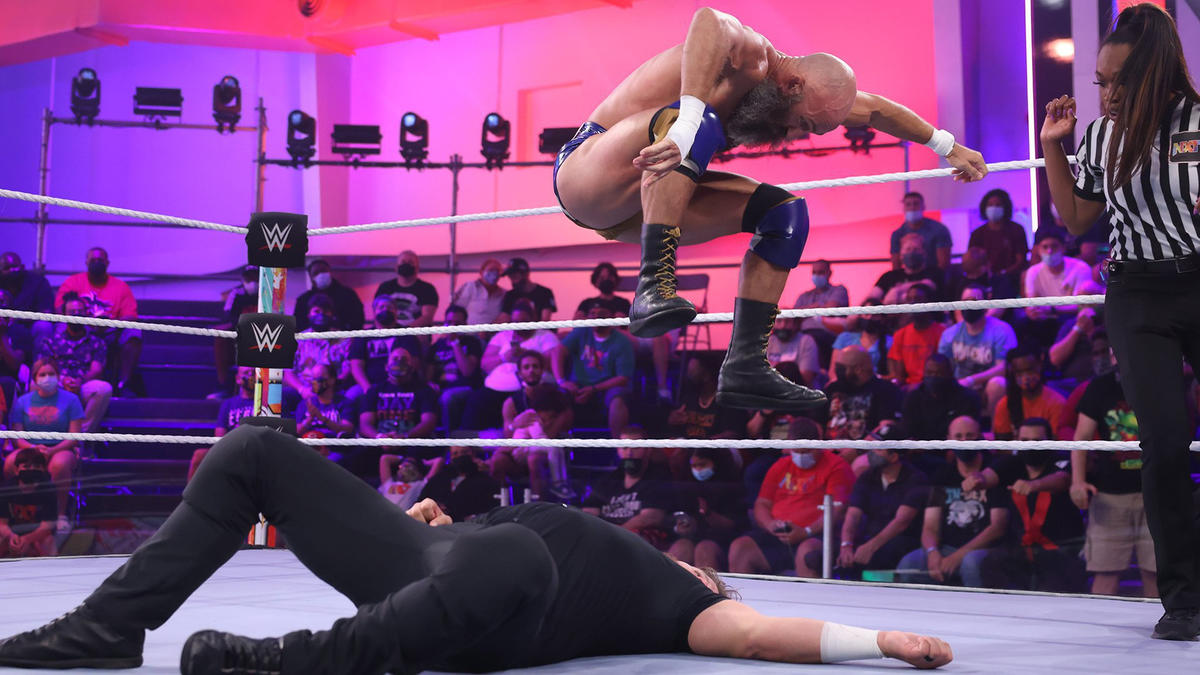 – NXT Champion Tommaso Ciampa defeated Joe Gacy in the opening non-title matchup. The match stipulation stated that Gacy will be added to Bron Breakker vs. Ciampa at Halloween Havoc if he could win. After a failed moonsault attempt by Gacy, Ciampa connected with the Fairy Tale Ending to secure the pinfall win. After the match, Harland attacked Ciampa and grabbed Gacy by the throat. Gacy then put his hand and caress on Harland’s cheek after which Harland ran away.

– A vignette was shown for someone making his debut/return at NXT Halloween Havoc.

– Raquel Gonzalez vs. Mandy Rose for WWE NXT Women’s Championship was made official for Halloween Havoc. It was also announced that and Io Shirai and Zoey Stark vs. Gigi Dolin and Jacey Jane will go down for the NXT Women’s Tag Team Championship on that night. Mandy claimed that the Toxic Attraction faction will walk out of the show as Champions. 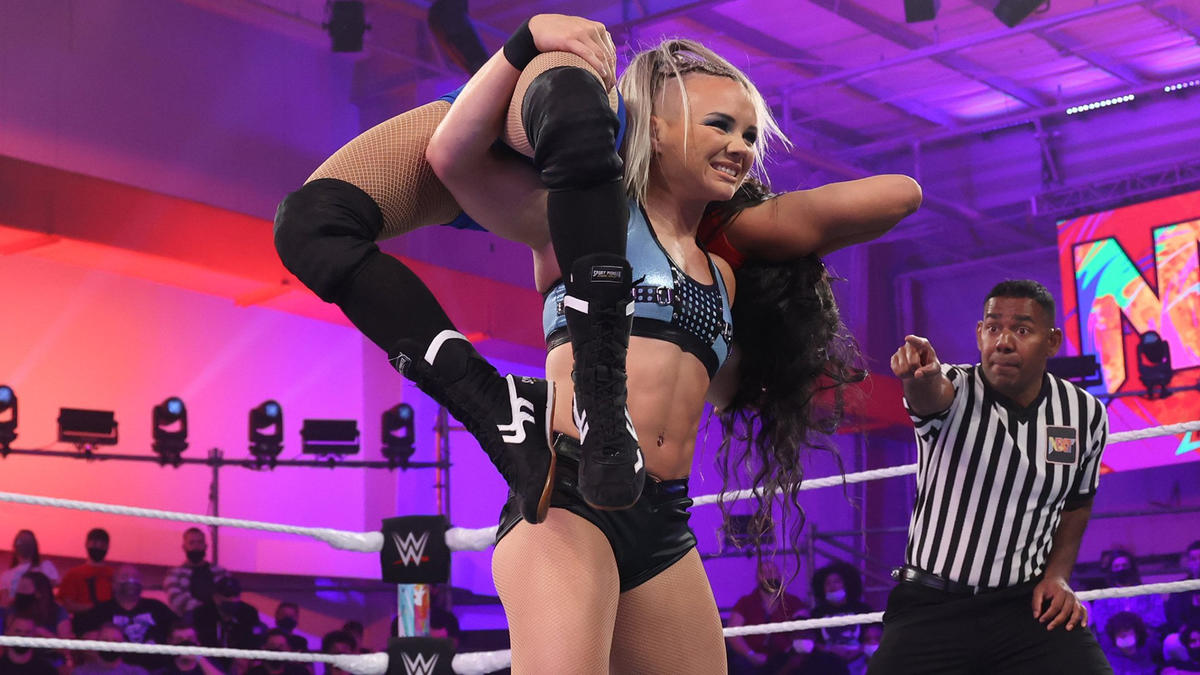 – Julius Creed defeated Ikemen Jiro with a lariat in the next match of WWE NXT. After the match, the Diamond Mine faction attacked Jiro. Kushida tried to make the save, but he got beaten up, as well as the numbers-game caught up to him.

Update On Roman Reigns And His WWE Universal Championship Reign

– Lash Legend held another edition of Lashing Out. 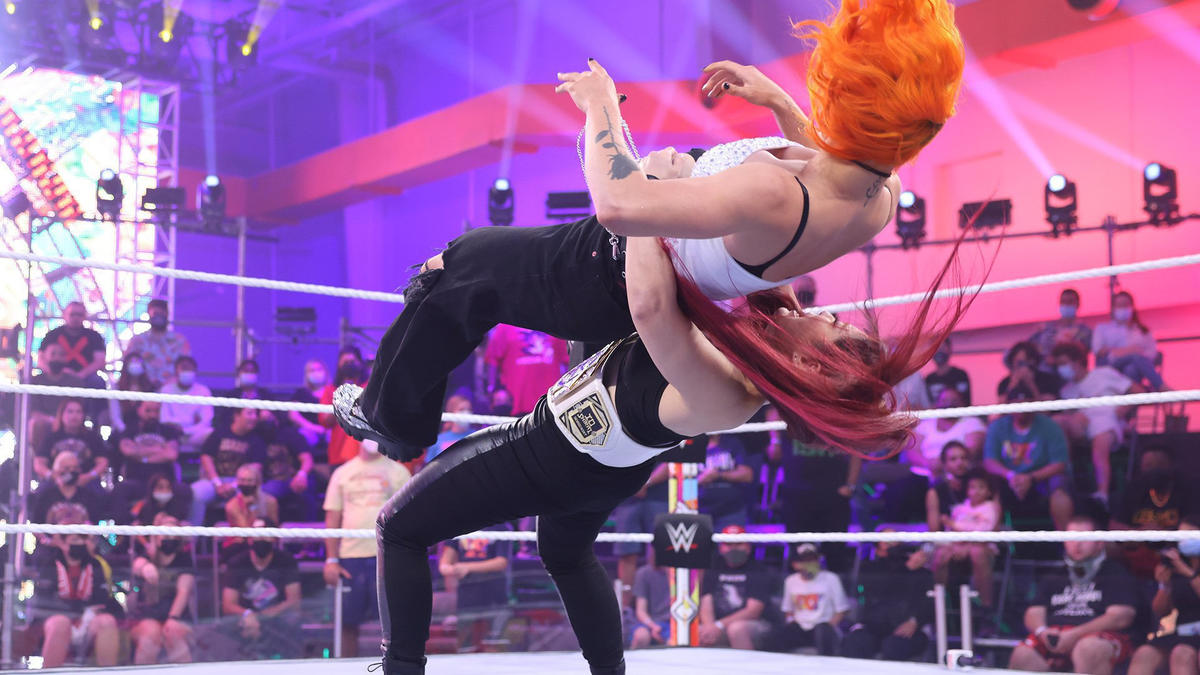 – Indi Harwell and Persia Pirotta defeated Sarray and Amari Miller in a dominant performance. After the match, Persia proposed that she and Indi should go after the WWE NXT Women’s Tag Team Titles after putting up a dominant performance. Io Shirai, Zoey Stark, Gigi Dolin, and Jacey Jane came out and all the three teams got involved in a brawl but the Champions standing tall to end the segment.

– Sefa Fatu (Rikishi’s youngest son and brother of The Usos) is being advertised for NXT 2.0 under the name of Solo Sikoa.

– Isaiah “Swerve” Scott (c) defeated Santos Escobar to retain WWE NXT North American Championship. Hit Row faction members were abducted by Legado del Fantasma and they tried to interfere in favor of Escobar during the match. Carmelo Hayes and Trick Williams provided backup to the champion who retained after hitting a JML Driver.

After the match, Carmelo Hayes surprisingly attacked Swerve and cashed-in his Guaranteed Title Contract, which he earned by winning the NXT Breakout Tournament. 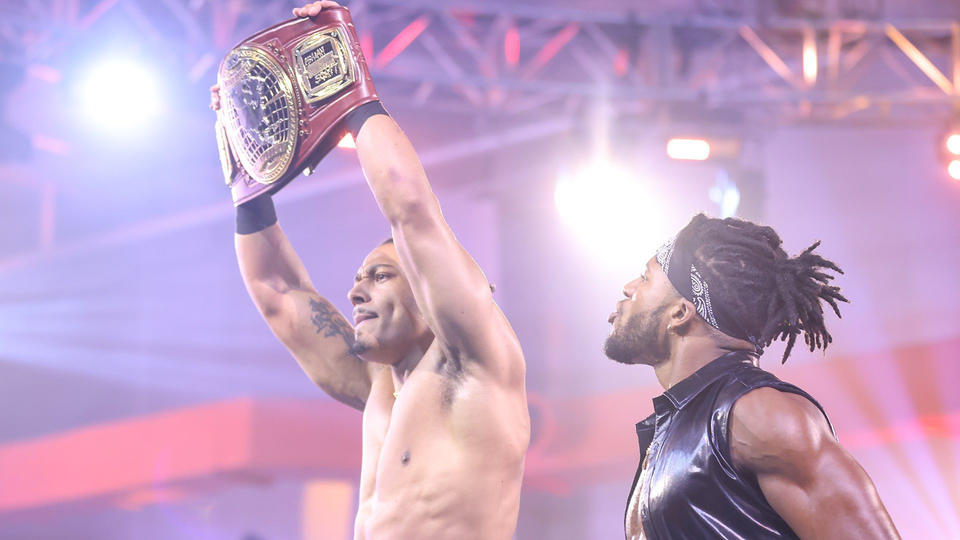