The next episode of WWE NXT will have two gimmick matches on the card. Per WWE’s announcement, NXT Women’s Tag Team Champions Ember Moon and Shotzi Blackheart will defend their titles against The Way – Candice LeRae and Indi Hartwell in a Street Fight where there would be no basic rules and anything goes.

WWE NXT General Manager William Regal already announced a title shot for The Way, last week. This week, he announced The Street Fight stipulation after The Way attacked Moon and Blackheart, prior to their non-title match with Aliyah and Jessi Kamea. 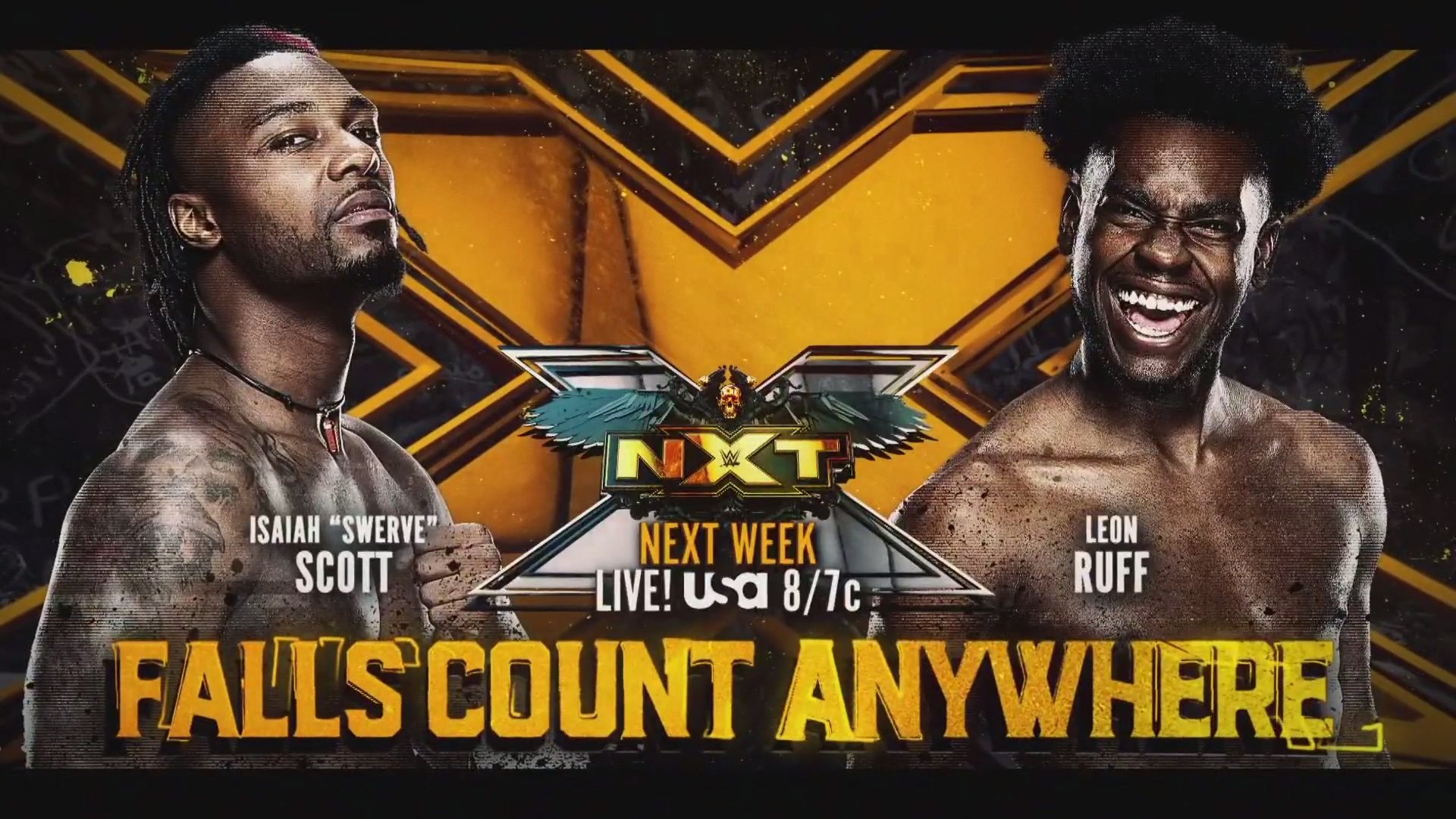 Finn Balor is also set to return, next week. The former WWE NXT Champion hasn’t been seen since dropping the title to Karrion Kross on Night Two of the recent “Takeover: Stand and Deliver” event during the WrestleMania 37 Weekend.

Balor took to Twitter to reveal that he and his wife, FOX Sports on-air talent Vero Rodríguez were spending a vacation in Mexico. He is now refreshed and ready to be back,

“Viva mexico! Recharged, refreshed & refocused. Next Tuesday, Finn is back.”

At a glance, you can check out highlights from what went down on this week’s WWE NXT,

– Tommaso Ciampa and Timothy Thatcher prevailed over the Grizzled Young Veterans in a segment. 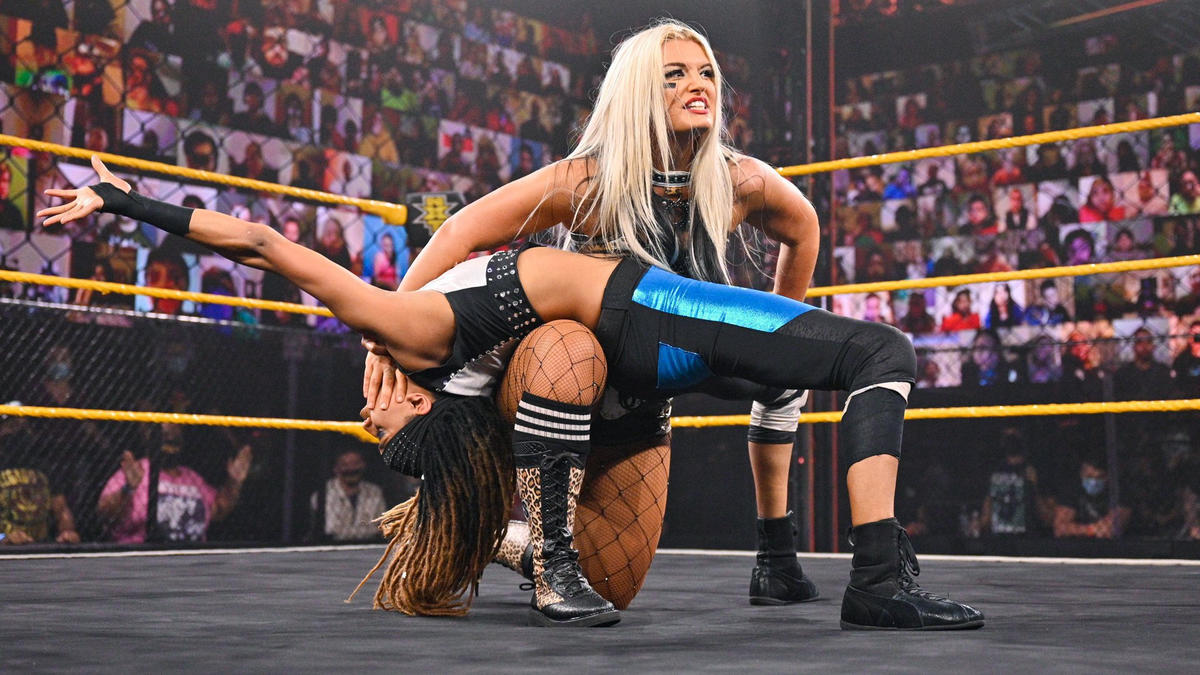 – Finn Balor’s return to WWE NXT was announced for next week.

– Imperium defeated Drake Maverick and Killian Dain. Alexander Wolfe was unable to hit Dain with a Steel Chair, but he was unsuccessful. 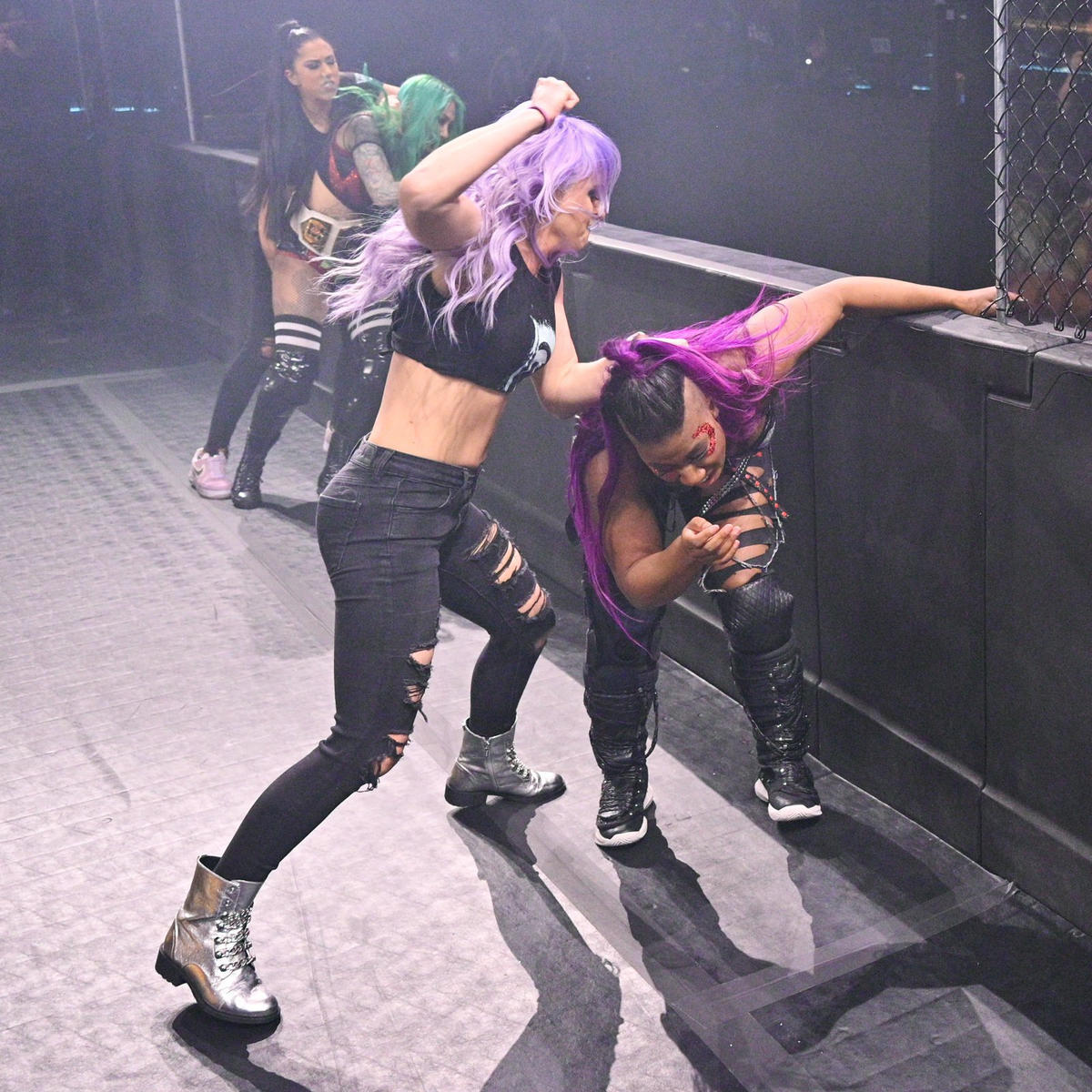 – Adam Cole returned to cut a promo on Kyle O’Reilly who’s not the face of NXT. Cole mentioned that he will never take the main event spot no matter what. Kyle observed the interview in a dark room.

– A vignette on Diamond Mine was aired as something new is coming to WWE NXT.