A Fatal 5 Way for the NXT Title is likely to be the main event for WWE NXT TakeOver In Your House 2021 event, as learned on this week’s weekly episode of NXT. This week’s show opened with a Triple Threat to crown a new number-one contender NXT Champion Karrion Kross but that match eventually ended in a No Contest.

The match featured Pete Dunne, Kyle O’Reilly, and Johnny Gargano, but Adam Cole made his return and attacked all three competitors with a steel chair. This marked Cole’s first appearance since losing the Unsanctioned Match to O’Reilly at the TakeOver: Stand and Deliver.

Later, Cole came out to the ring and called out the NXT Champion, making it clear that wants to get back the NXT Title. Kross came out with Scarlett and had a face-off with him. Kross became angry and announced that he wants Cole, Dunne, Gargano, and O’Reilly at WWE NXT TakeOver In Your House 2021 in a Fatal 5 Way where the NXT Title will be on the line. The General Manager William Regal made the match official. 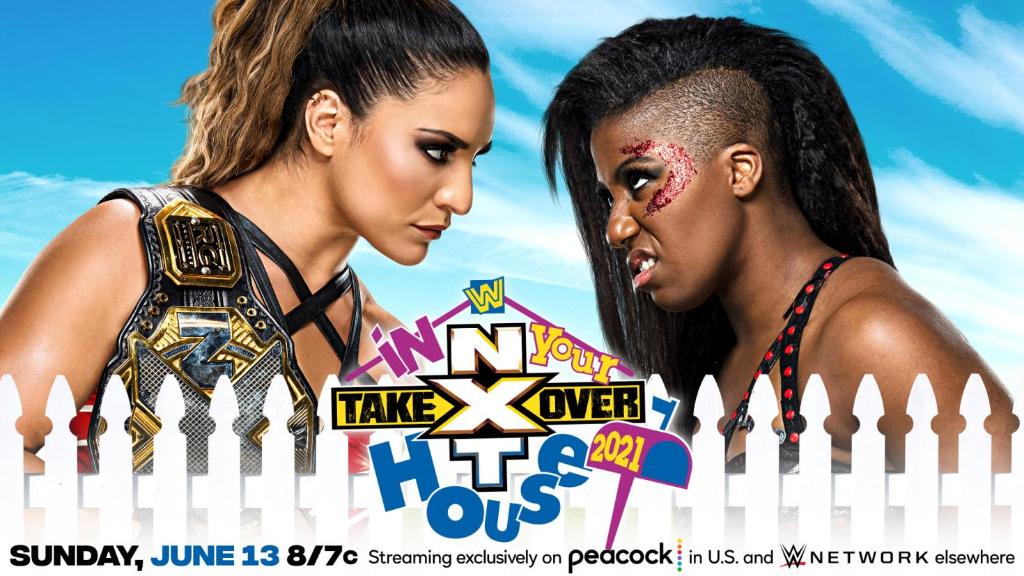 After weeks of rivalry, NXT Women’s Champion Raquel Gonzalez will defend her title against Ember Moon at WWE NXT TakeOver In Your House 2021 event. This week, Raquel destroyed Moon with assistance from her tag team partner Dakota Kai in a two-on-one attack after which this match was made official. Moon will also face Kai in a singles contest, next week.

Is WWE Really Prepping Up To Sell The Company?

WWE announced Cameron Grimes vs. LA Knight will go down in singles action at WWE NXT TakeOver In Your House 2021. WWE Hall of Famer “The Million Dollar Man” Ted DiBiase Sr. will be closely watching this match. After feuding with Grimes for several weeks on NXT TV, DiBiase aligned himself with Knight to produce this match. This week, DiBiase watched from the stage as Knight lost to Jake Atlas, courtesy of a distraction from Grimes. 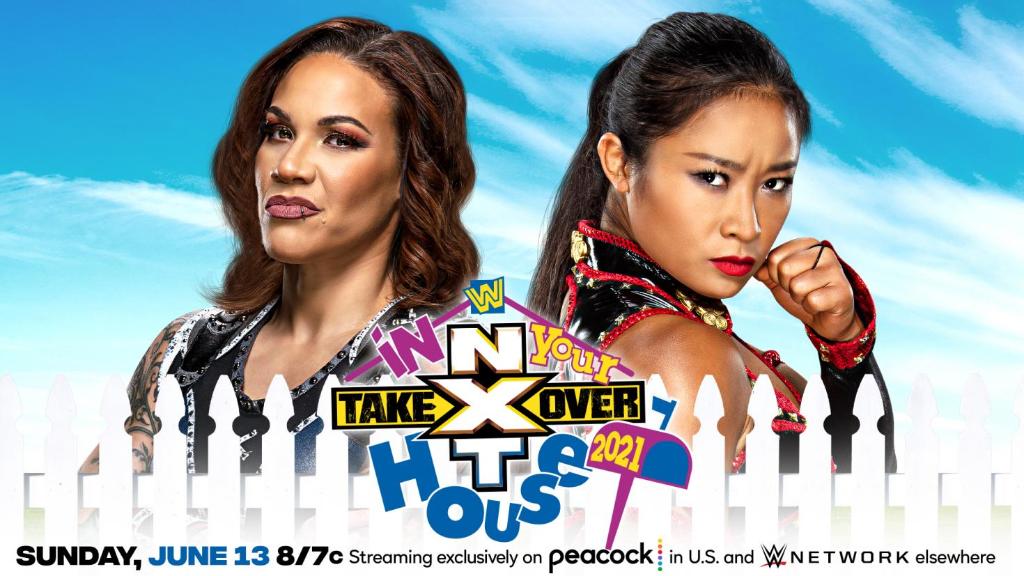 Xia Li vs. Mercedes Martinez will also take place at Takeover. The Tian Sha stable (Li, Boa, Mei Ling) stable was kept away from NXT TV for a few weeks until they appeared last week on the big screen after Martinez defeated Zayda Ramier. The segment ended with a Chinese symbol appearing on Mercedes’ hand, the same on the hands of Li and Boa, the black mark of Tian Sha. This week’s NXT saw the continuation of the feud as the two competitors cut backstage promos.

Current card for WWE NXT Takeover In Your House 2021

WWE NXT Takeover In Your House 2021 will take place on Sunday, June 13 from the Capitol Wrestling Center at the WWE Performance Center in Orlando, Florida. The current match card of the show stands as follows,