WWE NXT TakeOver Stand and Deliver Night Two was presented last night on the WWE Network where the main event match featured Finn Balor vs Karrion Kross over the NXT Title. Adam Cole was in action in an Unsanctioned Match while the North American Title was also defended from the show went down from the Capitol Wrestling Center in Orlando, Florida.

Breezango members hit a double Superkick on Dain but Drake broke up the pin attempt. Drake tagged in and went for a big hurricanrana on Fandango, then a dropkick to send Breeze off the apron. But Dain dropped Drake on top of Fandango with a Powerbomb for the pin to win. They earned a future title shot at NXT Tag Team Champions MSK via this win at WWE NXT TakeOver Stand and Deliver kickoff show.

Poppy came out with her band for a performance to open the main show of WWE NXT TakeOver Stand and Deliver Night Two. 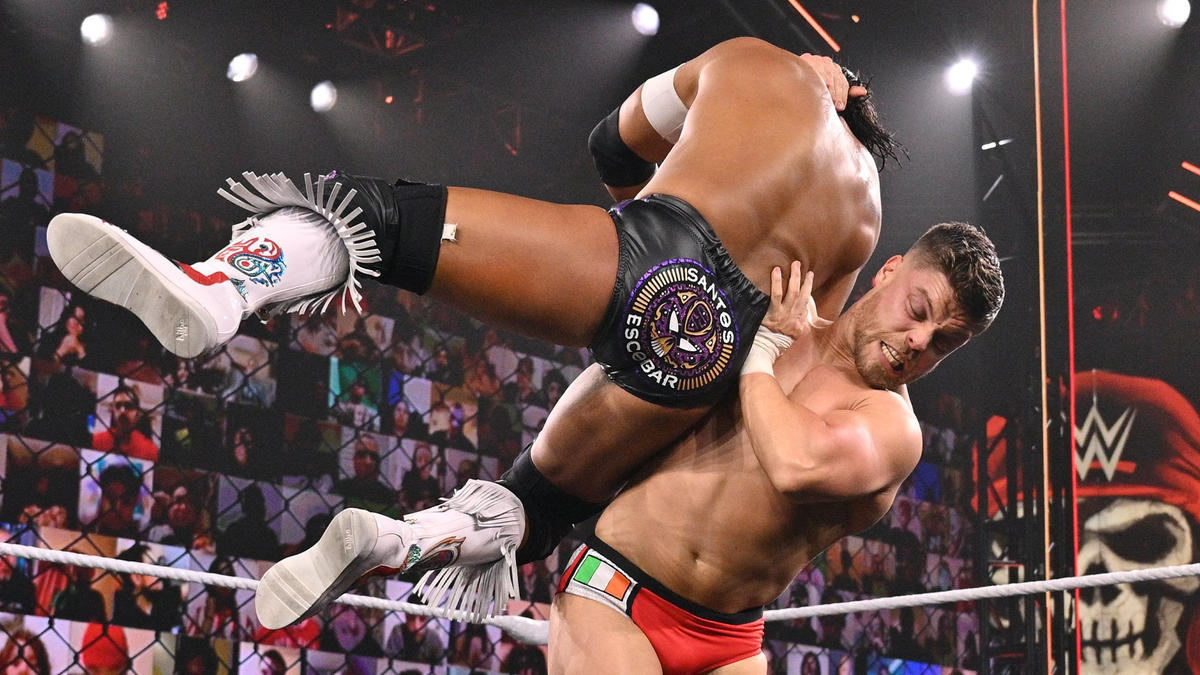 Devlin hit a huge Spanish Fly off the ladder to capitalize. He almost had the two titles but Escobar started climbing the ladder and stopped him. They started fighting on the ladder which ended with Escobar sending Devlin crashing through the leaning ladder all the way over in the corner. Devlin was out of the ring and Escobar took his time to unhook the belts to become the unifying Cruiserweight Champion at WWE NXT TakeOver Stand and Deliver. 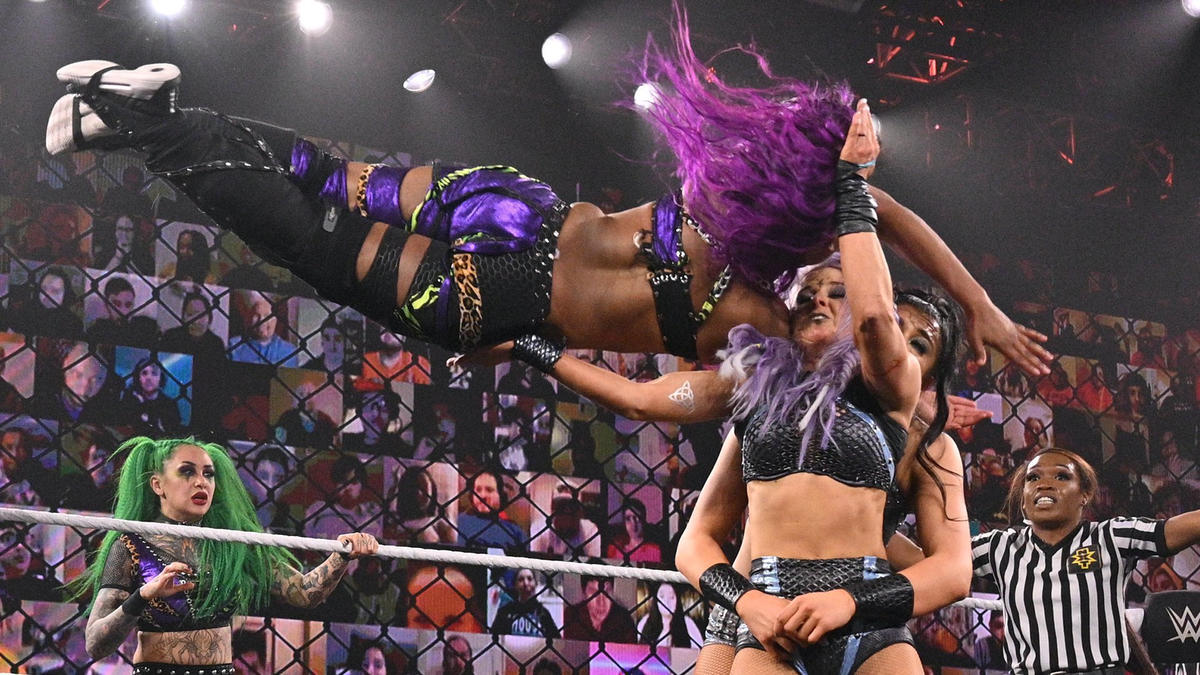 LeRae delivered a Superkick on Indi and knocked Moon off the apron. She went for the pin but Moon broke it up. Moon then hit LeRae with a knee to the face. Shotzi hit Indi with an enziguri as Moon tagged in and went to the top. She hit a double Eclipse to both the challengers. Shotzi tagged back, went to the top, and hit the flying senton on Hartwell for the pin to retain.

Reed flew with a suicide dive to keep Austin Theory down. Gargano decked Reed who blocked One Final Beat and drove Gargano into the mat for another close pin attempt. Gargano delivered two Superkicks but Reed countered with his own Superkick. Reed went for a moonsault but missed as Gargano followed with One Final Beat for the pinfall win to retain at WWE NXT TakeOver Stand and Deliver. 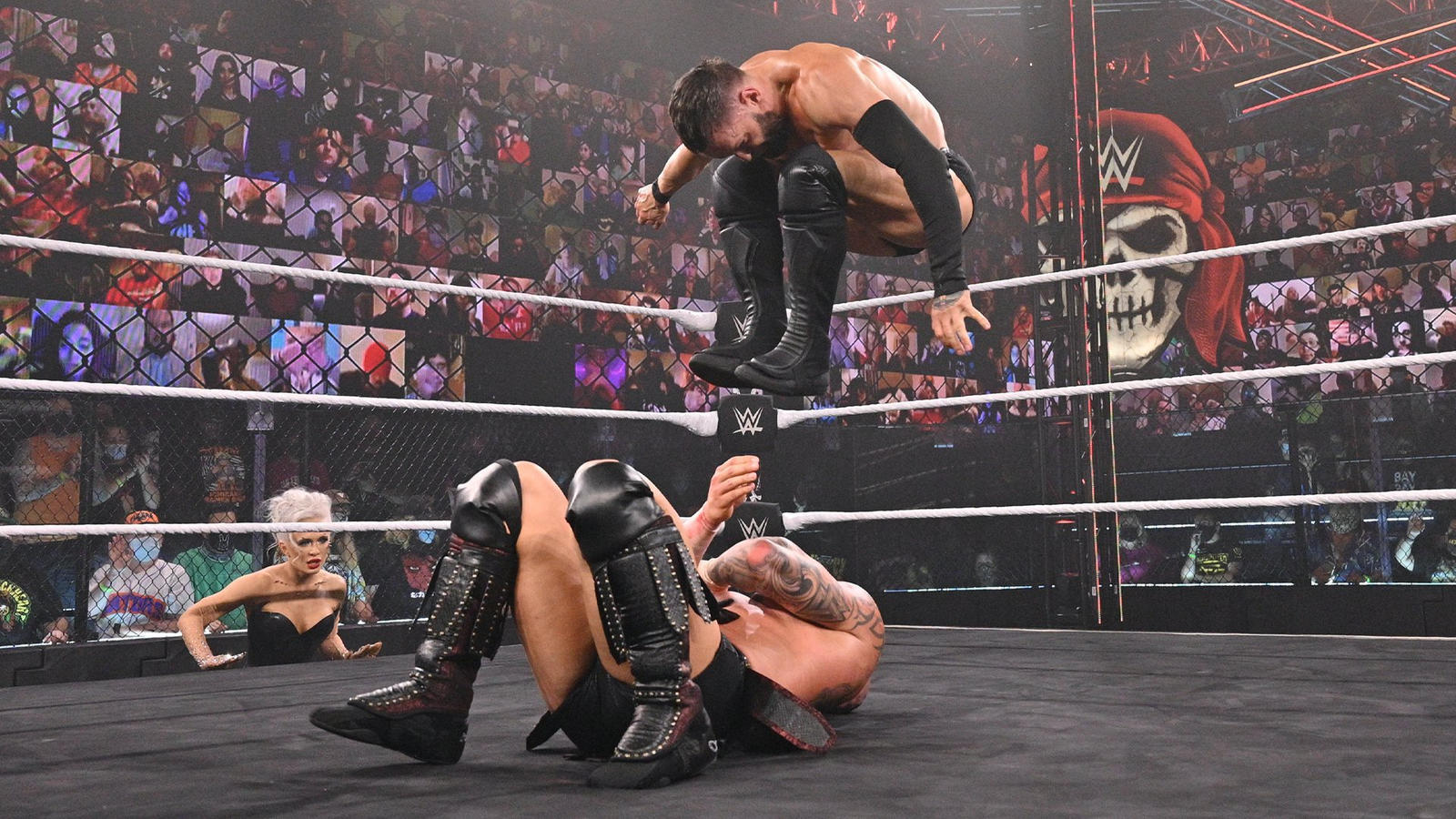 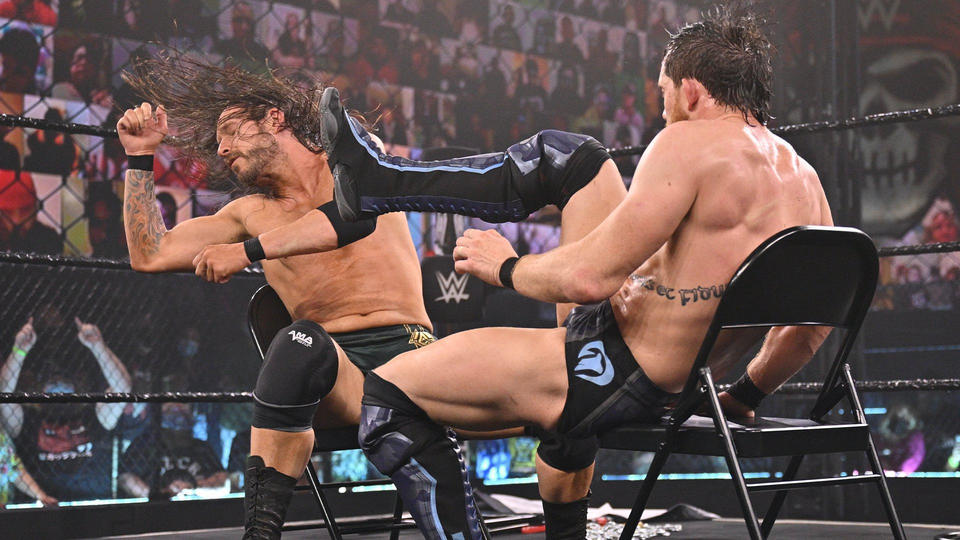 O’Reilly put the Guillotine chokehold on Cole but Cole put him through the stage, creating a wild moment. O’Reilly used the Last Shot to come back. He took the chain, wrapped it around the turnbuckles. He went to the apron but Cole hit him with a chair, knocking him to the mat. Cole talked some trash but O’Reilly hit back with a low blow. He wrapped the chain around Cole’s boot and leg now. He leaped from the top, dropping a chained knee onto Cole and a chair. O’Reilly covered for the pin to get the win. Cole was taken out in a stretcher as O’Reilly looked on to end WWE NXT TakeOver Stand and Deliver.