In a major update from WWE NXT, it was announced that Toni Storm will get a singles title shot against the reigning NXT Women’s Champion Io Shirai. The much-anticipated match will be going down on the March 10 NXT episode on the USA Network after Storm has been pursuing Shirai for a title shot for the past few weeks. 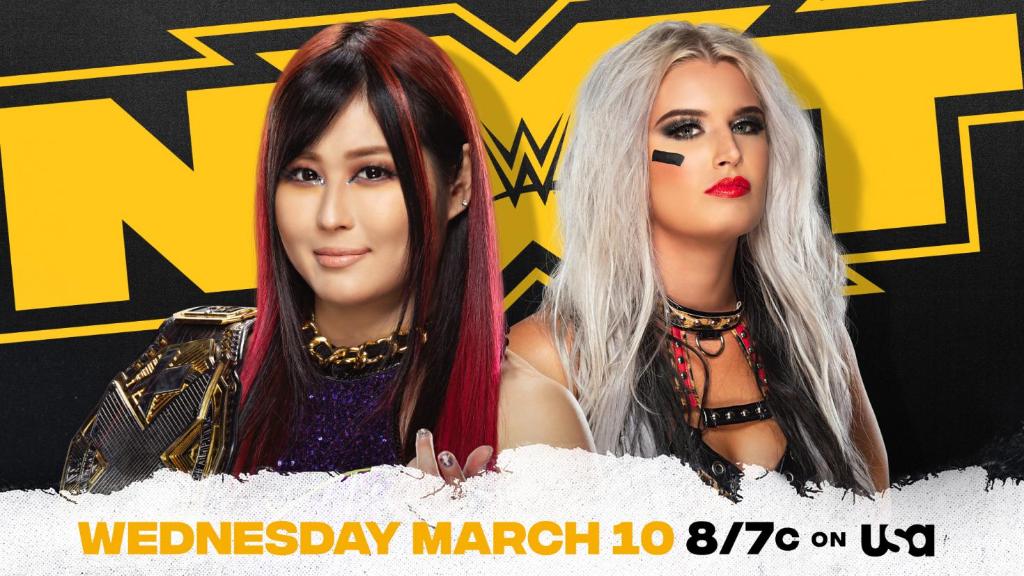 Shirai defeated newcomer Zoey Stark (fka Lacey Ryan) in a non-title match, this week and appreciated the fight she had to offer. Toni Storm interrupted the session with a mic in hand. The heel ranted about how Shirai is scared of her and had only pinned Mercedes Martinez in their NXT Takeover: Vengeance Day Triple Threat to retain.

Storm also claimed that Shirai knows she can’t beat Storm. The Champion said that she will fight her at any time, any place for the title. After some more arguments, the segment ended. Afterward, WWE NXT general manager William Regal made the title match official set within two weeks from now. 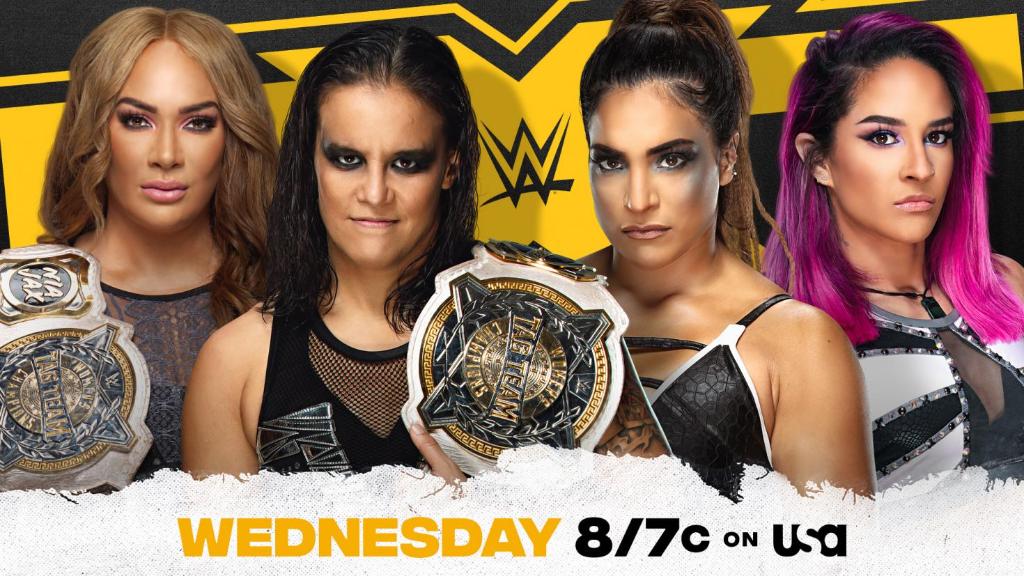 It was also notified that that next week’s WWE NXT will witness Dakota Kai and Raquel Gonzalez receive their WWE Women’s Tag Team Title shot against Nia Jax and Shayna Baszler. Kai and Gonzalez won the inaugural Women’s Dusty Classic Tournament at TakeOver: Vengeance Day to earn this title shot. The two teams have already confronted each other, last week to set up this mega collision.

In another big news from WWE NXT, The Undisputed Era faction officially disbanded after the unfortunate set of incidents that transpired on the show. The leader Adam Cole turned on Kyle O’Reilly at NXT TakeOver: Vengeance Day followed by another vicious attack, last week.

Cole cut a promo, this week on O’Reilly to explain his actions at TakeOver with Roderick Strong by his side. WWE NXT Champion Finn Balor rushed to the ring to seek retribution on Cole. But Strong made the save. Eventually, Cole delivered a Superkick on Balor to stand tall. 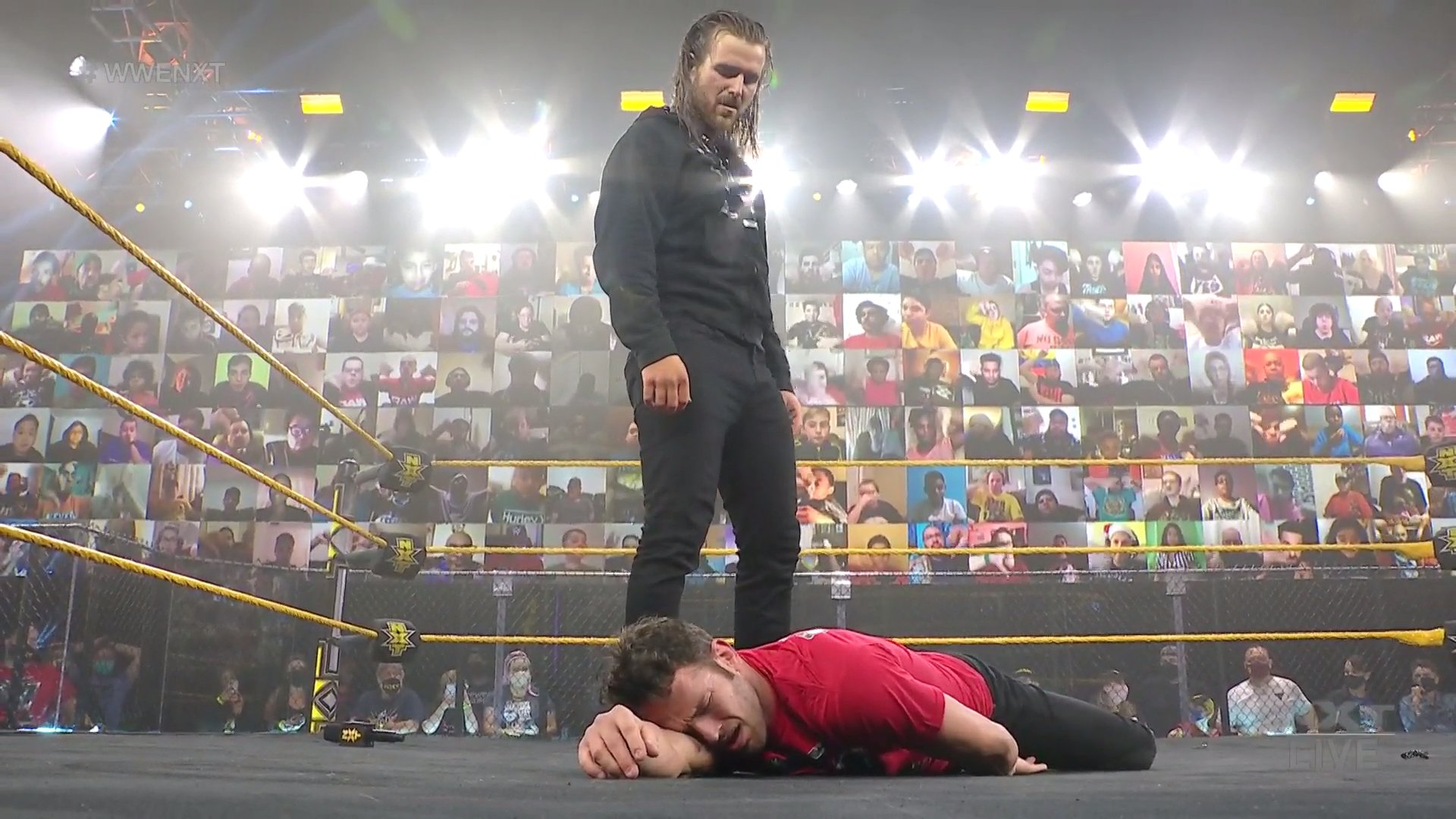 Moments later, Roderick Strong hit Adam Cole with a clothesline. He got down on his and uttered “you’re my brother and I love you” before offering his hand. Cole replied with a low-blow, instead. He then called Strong “stupid” and tore the Undisputed Era dog tags off him to signal the end.

The remaining Undisputed Era members, Bobby Fish is out of action with an injury while Kyle O’Reilly has joined him in the injury list. He is not medically cleared to compete and his estimated return time is 4-6 weeks. Vic Joseph from the WWE NXT commentary team has noted that O’Reilly is suffering from a herniated disc. This happened after Cole’s attack, last week. Reports do claim that injury could be kayfabe.