Bianca Belair shocked the world by winning the 2021 Women’s Royal Rumble match. She was the betting favorite to win the Women’s Rumble Match and those odds were proven to be right as she made history with that big moment. Now she is looking forward to carrying these momentums to the Show of Shows where she can get an opportunity to become a champion.

While this is a very good decision to hand over a chance to such a youngster instead of the bigger names, the problem resides with WWE creative as they are unclear what to do with her, now. 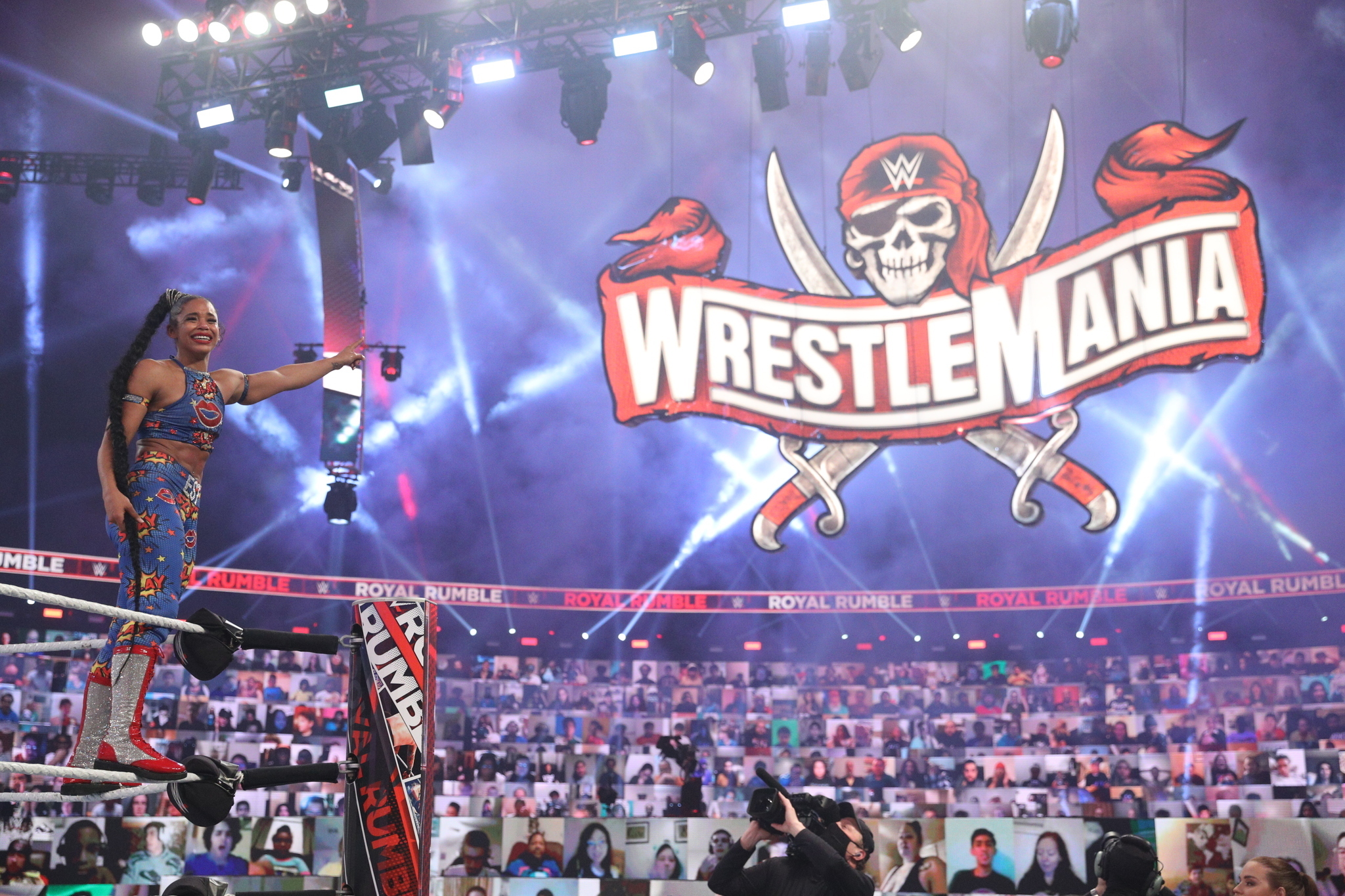 The short-term direction certainly brings up a hotch-potch situation, after all. While making someone like Ronda Rousey as the Rumble winner could set up a mega bout against either Asuka or Sasha Banks, things aren’t the same for the former NXT Superstar.

According to the Wrestling Observer Newsletter, WWE has not 100% locked in Bianca Belair’s opponent, yet. There are a couple of options being nurtured after that interesting Women’s Royal Rumble match. But no future option has been put into place since the Rumble win. The match was overall messy but it had an exciting last few minutes as Beliar eliminated Rhea Ripley to win.

Bianca Belair already spoke about how special it would be to face Sasha Banks at WrestleMania 37. The general belief is also the same as both of them belong to the same brand but for now, WWE has no whatsoever plans for the EST of WWE. We can only hope that she’s going to have one incredibly special WrestleMania via a title match. 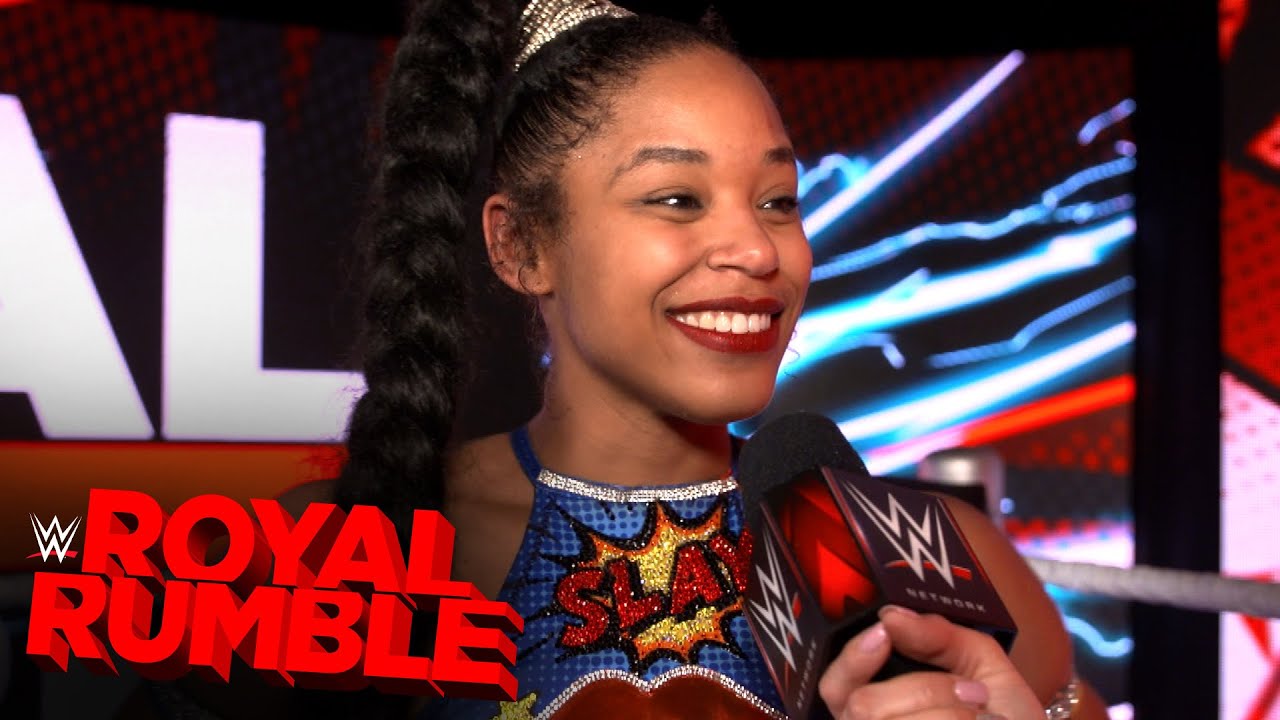 The post-Royal Rumble editions of WWE SmackDown have aired with no Women’s Title Match officially being announced for WrestleMania 37. Bianca Belair came to the ring to celebrate her Rumble win during the show who was interrupted by Carmella’s sommelier, Reginald. Carmella and then the SmackDown Women’s Champion Sasha Banks eventually interrupted her.

Bianca Belair had previously praised both Banks and RAW Women’s Champion Asuka, but she never made any announcement for the WrestleMania 37 title shot. The segment witnessed the three of them having words before Belair attacked Reginald with her hair and whipped him around the ring. Belair celebrated by swinging her hair in the ring as the segment ended.