WWE will arrange an episode of NXT TakeOver during the SummerSlam weekend, less than two weeks from now. They might have sketched to host another edition of Takeover that could get scheduled in October 2020.

This week, PWInsider.com reported that WWE has plans to move forward with the next Takeover event on Sunday, October 4th. The name and location of the event are yet to be confirmed just like the Summerslam venue that has not been declared event. 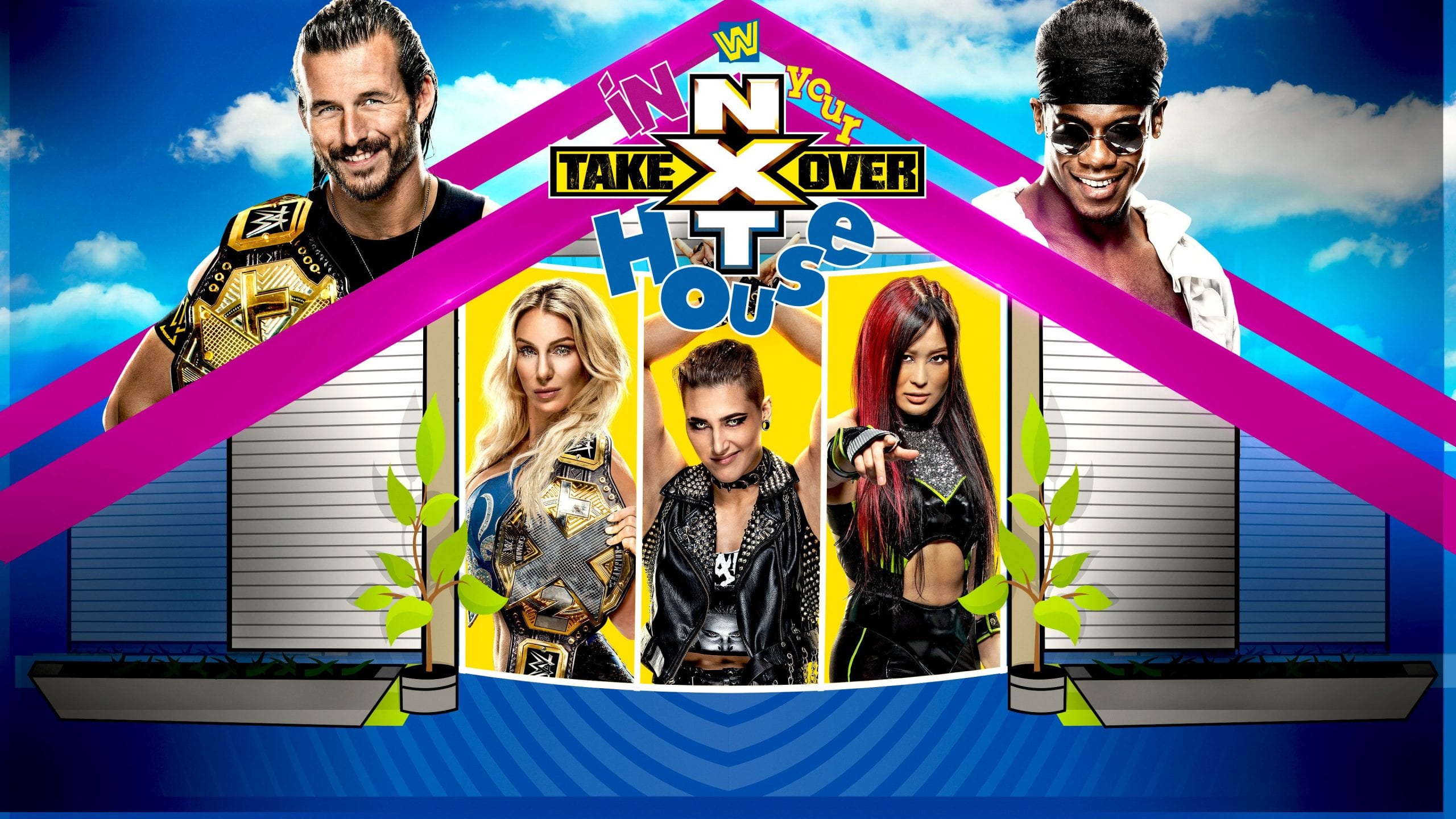 If this report is true about another Takeover event in early October, then there would be two NXT specials going to be happening, on that month. The NXT UK “Takeover: Dublin” event will also go down on Sunday, October 25 from the 3Arena in Dublin, Ireland. This show was originally set for late April which got canceled from the schedule amid the coronavirus pandemic.

The current match card for this Takeover stands as follows,

– Bronson Reed vs. Damian Priest vs. 3 Superstars TBD in a Ladder Match for the Vacant NXT North American Championship 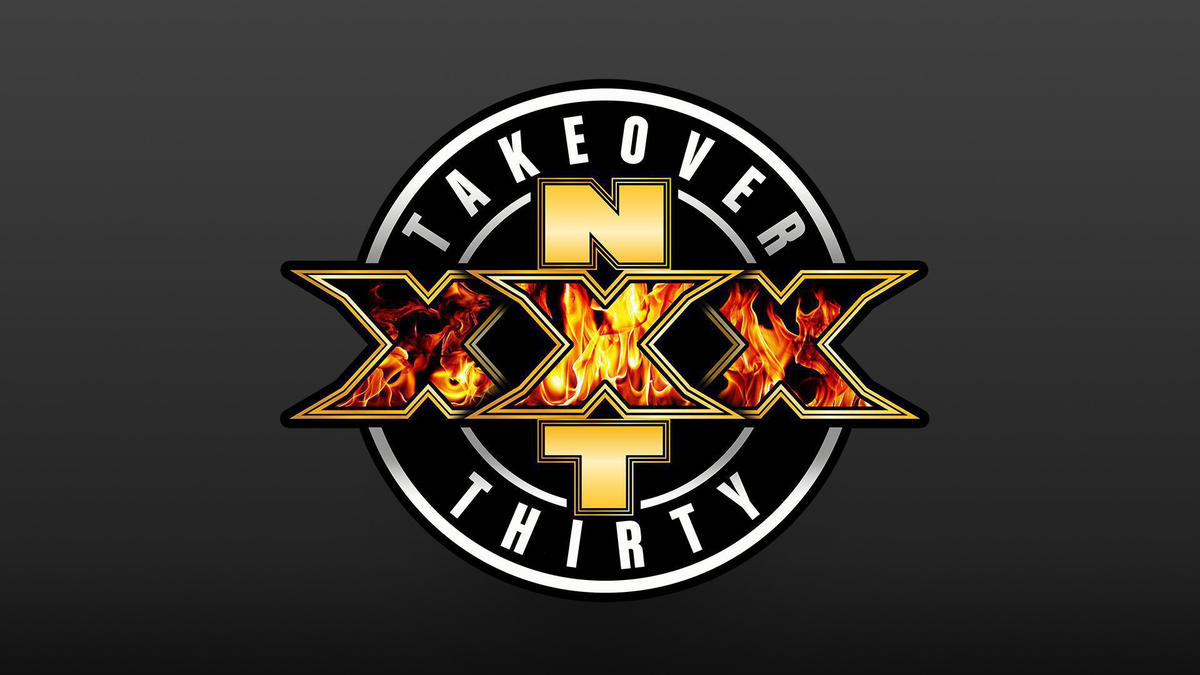 Apart from an additional Takeover, it is likely that Payback pay-per-view would also be an added event to the WWE Network, this month. The PPV would return to WWE programming on August 30. It would take place just one week after the biggest event of the summer that takes place on August 23rd.

In general, WWE storylines need at least a couple of weeks to get to the culmination point. So, it’s pretty strange to receive two back to back PPV events in a gap of just seven days.

Following Summerslam, the following events are listed on WWE Network,

* Clash of Champions on September 20 in Newark, New Jersey.

* Hell In a Cell on October 18 in Atlanta, Georgia.

* TLC on December 20 in Chicago, Illinois.