WWE Raw has announced a change to the earlier announced main event for the very next edition. It was previously announced that Xavier Woods would make his comeback to face WWE Champion Bobby Lashley in a non-title singles match this coming Monday night. But that match has now been changed as per the latest advertisements for the show.

An update shows WWE Raw will host a tag team match, instead, where Xavier Woods will team up with The New Day tag partner Kofi Kingston to face Bobby Lashley Lashley and MVP. This match will serve as a follow-up of Lashley defeating Woods in a non-title match inside the Hell In A Cell structure. Lashley will also return on Raw after a week’s hiatus. 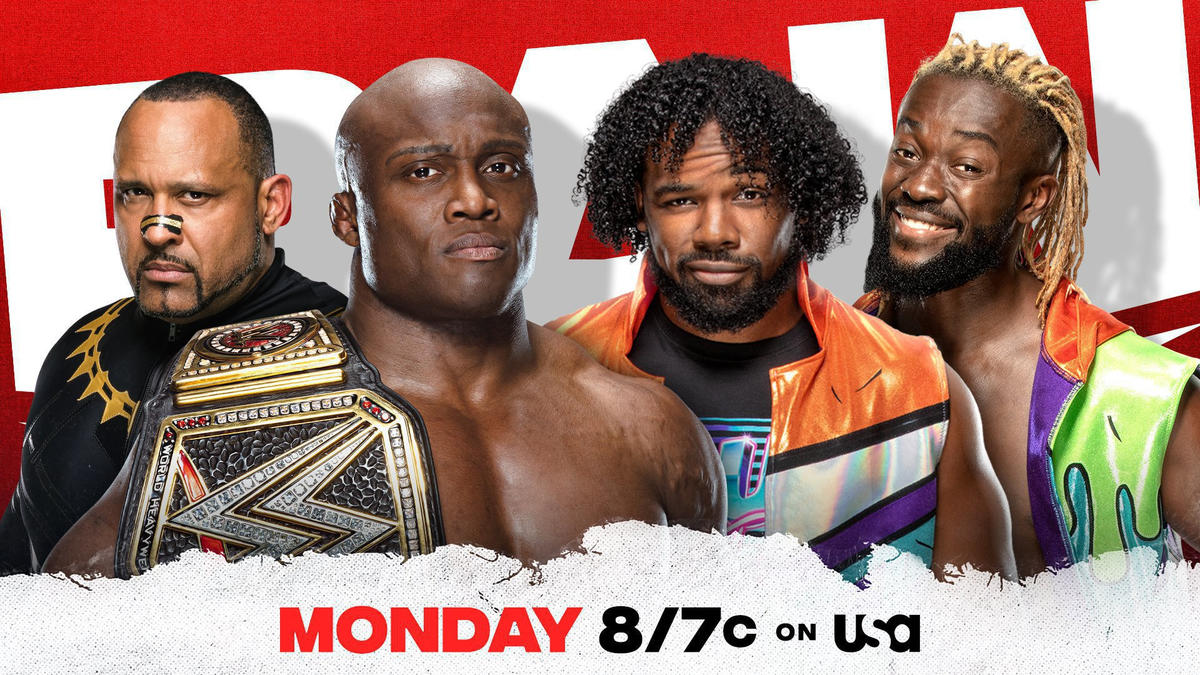 As seen, this week’s WWE RAW saw Kingston and MVP feature in a face-off segment while Woods and Lashley were having the night off. MVP blasted Kofi with some verbal jabs claiming that Lashley will dismantle him at Money In The Bank PPV. The segment ended with Kingston running to the floor and dropping MVP at ringside with a Trouble In Paradise kick to send a message to the WWE Champion.

Kofi Kingston is scheduled to challenge Lashley for the WWE Title at the Money In the Bank pay-per-view on July 18. In more update to the situation, Xavier Woods reportedly requested time-off from this week’s WWE RAW.

The June 21 post-Hell In a Cell edition of the show featured Woods losing a non-title main event to WWE Champion Bobby Lashley, inside the Cell structure. WWE did a post-match angle where MVP and Lashley destroyed Woods inside the Cell as Kofi was forced to watch from outside.

Wrestling Observer Newsletter now reports that Woods asked for a week off, and that’s the reason they did the beatdown angle to end that Cell match. Woods did not appear this past Monday as he is set to return this Monday. Lashley was also absent which was described as a much-deserved vacation. 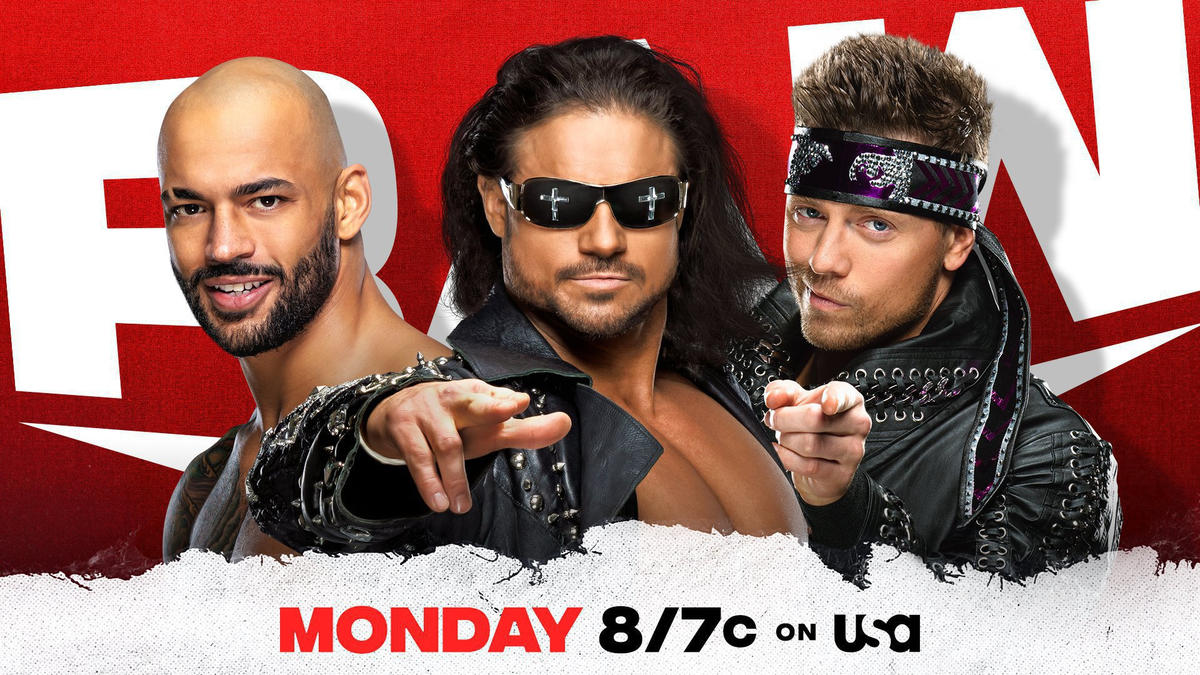 WWE has also announced a special Money In the Bank edition of MizTV for this Monday’s WWE RAW. The Miz will host the segment with John Morrison, Ricochet, Riddle, and Drew McIntyre, all the qualifiers from the red brand for the 2021 Men’s Money In the Bank Ladder Match. Big E and Kevin Owens are the two confirmed blue brand participants for the upcoming ladder match.

John Morrison and Ricochet will collide in a rematch on the show while Charlotte Flair will also provide a medical update on herself after suffering a chop-block to the leg by Rhea Ripley.