WWE Raw is coming up with the first episode of 2021 promising a lot in store on the card. The night that kicks things off for Royal Rumble will have a bunch of legends in attendance. Also, a huge WWE Championship match is stored on the card when the show airs live from the ThunderDome at the Tropicana Field in St. Petersburg, Florida.

WWE Raw has been dealing with lower TV ratings through the entire fall of 2020 and the host network platform is reportedly furious about it. They wanted big changes to be made and Vince McMahon came up with a Legends Night for the inaugural show of 2021. Multiple Hall of Famers and Legendary pro-wrestlers will be in attendance to make it a must-see affair.

Spoiler On The Fiend Bray Wyatt Coming Back On WWE TV 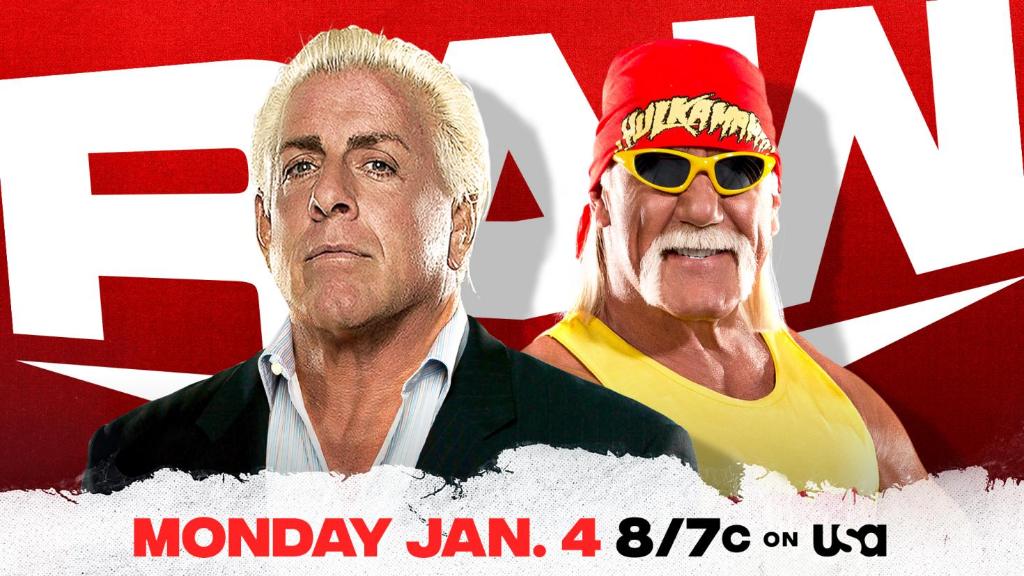 Keith Lee vs. WWE Champion Drew McIntyre has also been made official for the first WWE RAW of 2021. Last week’s show witnessed Lee defeat Sheamus in the opening match, which was a number-one contender’s match to determine the next challenger for McIntyre. WWE then confirmed that McIntyre will indeed have a big target on his back when Lee competes against him. The challenger is more than focused to dethrone the reigning champion and this one is going to be a slobber knocker.

RETRIBUTION faction is beating the hell out of Ricochet, every week with the same pledge so that the latter joins them. Despite the punishment, the former United States Champion has vowed not to be a part of the dominant group and thus WWE Raw could become a nightmare for her.

The mind games between Randy Orton and The Fiend Bray Wyatt is continuing with Alexa Bliss playing the role of a mediator. Last week, WWE Raw went off the air at a point when Orton was about to drop a burning match stick onto Bliss was fully covered with gasoline. Orton had to stop as The Fiend’s sounds started to play in the system. We don’t know whether Orton dared to burn down Bliss or ‘HE’ saved her. More on the situation will play out when Legends Night airs from the ThunderDome.