The final episode of WWE Raw before WrestleMania 37 will go down, this week bringing all the final builds for the PPV show. The WWE Champion and his current challenger will be seen competing in separate singles contests to gain momentums. Also, there will be a huge tag team match from the Women’s Division when the show airs from the Tropicana Field in Tampa Bay, Florida.

Drew McIntyre vs. King Baron Corbin is scheduled as one of the main events of WWE RAW. This happens after Corbin responded to Bobby Lashley’s invitation, last week and joined him in taking out McIntyre before the scheduled WrestleMania 37 bout between Lashley and McIntyre.

Corbin then cut a promo on SmackDown saying that he’s going to take McIntyre out for good, and then receive the promised WrestleMania 37 title shot from WWE Champion Bobby Lashley. It should be noted that Lashley did promise a title shot to any one of the locker room members who could hurt the Scottish Warrior. Being a former friend of Lashley, Corbin is more than happy to be a helping hand. 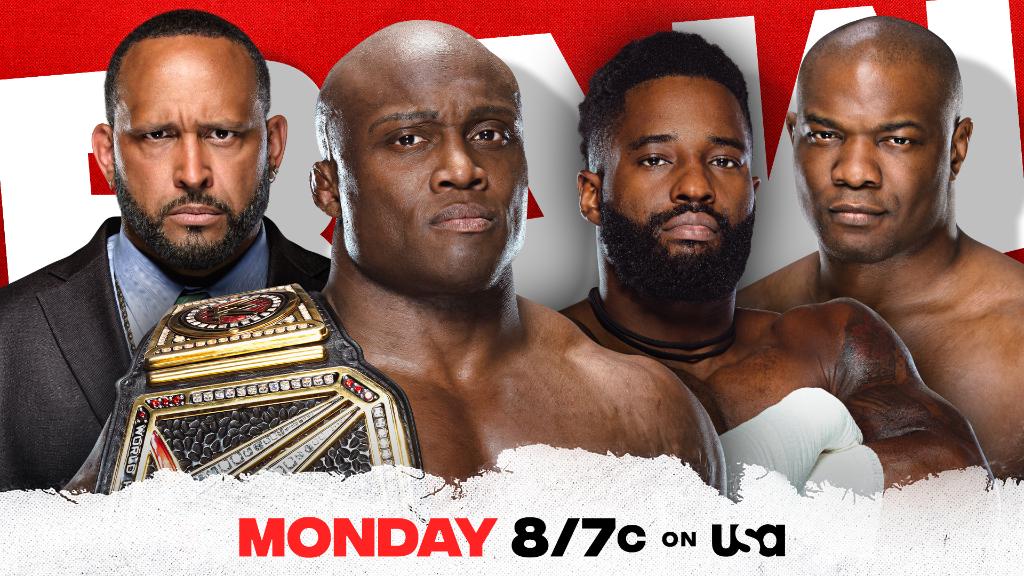 Meanwhile, Bobby Lashley will also be seen in action in a non-title match on RAW against Cedric Alexander. This match happens after Alexander and Shelton Benjamin were kicked out of The Hurt Business, last week as MVP and Lashley considered them to be the weak links of the faction following their recent failures.

Shelton Benjamin then challenged Lashley to a match on last week’s RAW, which he lost. Then Alexander said hay he’d take what’s left of Lashley on the go-home show of WWE Raw for WrestleMania 37. Lashley then chased around Alexander away after the win over Benjamin. Now WWE has made this contest, official on tonight’s show.

Rumor: Alexa Bliss To Have Her Own Mask In Current WWE Raw Angle?

In an interesting match, WWE Women’s Tag Team Champions Nia Jax and Shayna Baszler will challenge Rhea Ripley and WWE RAW Women’s Champion Asuka in a non-title match. Last week, Asuka and Ripley signed a contract for their match at WrestleMania 37 to make it official.

The segment ended with Ripley taking out Asuka by smashing her face onto the signing table. Afterward, Nia and Shayna walked out on the ramp with Reginald and challenged Ripley and Asuka for a tag match. Ripley accepted the challenge while Asuka was still down on the mat. 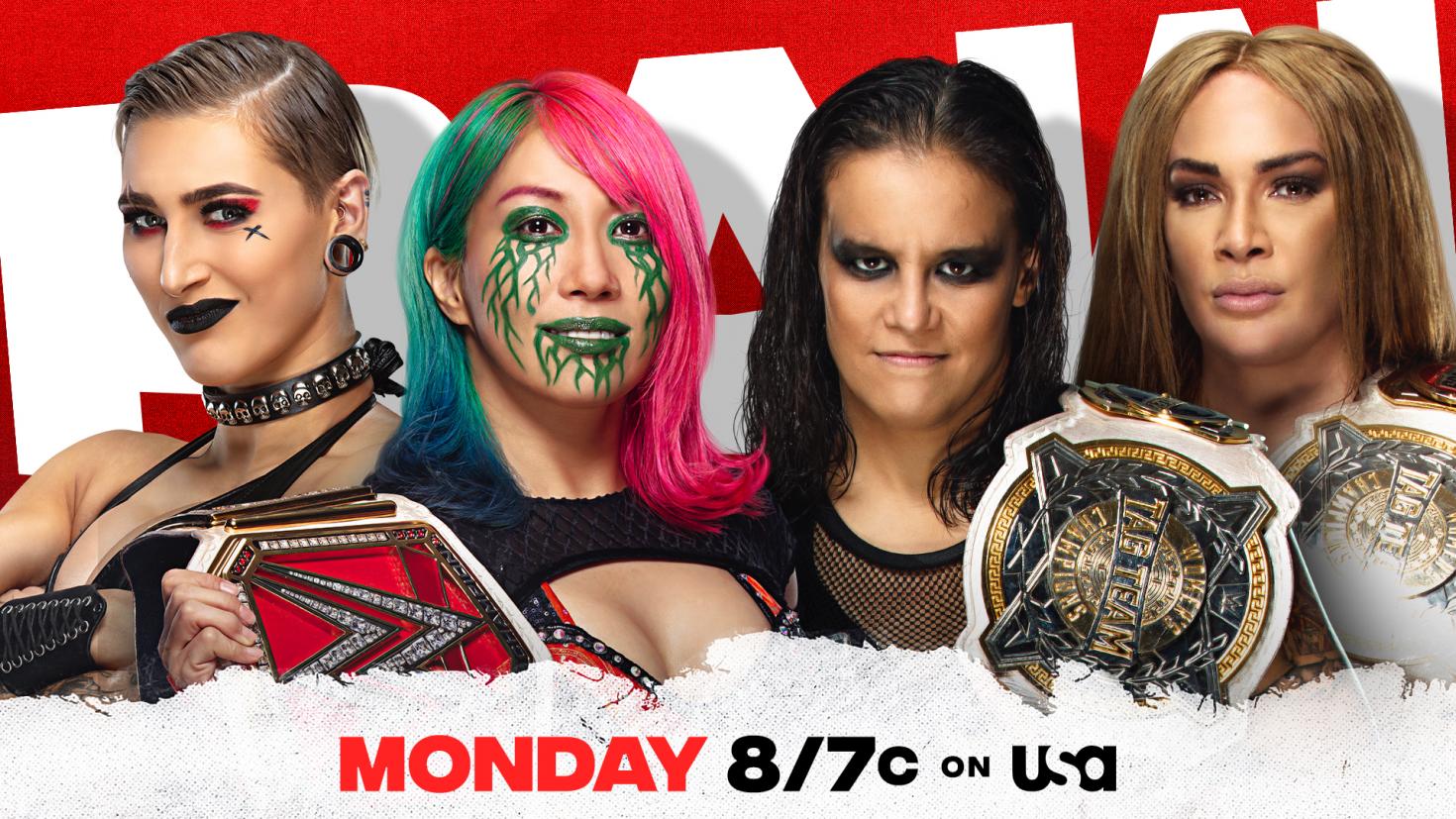 As Nia and Shayna have a tough task in hand to deal with two WrestleMania opponents, they are also likely to get a huge title match at the Show of Shows, too. As per the reports of PWInsider, a multi-woman tag team match will take place on Night 1 of WrestleMania 37, with the winner of that match going on to face Nia Jax and Shayna Baszler for the WWE Women’s Tag Team Championship on Night 2 of WrestleMania 37.

Confirmations on this match will be made official on this week’s WWE Raw from the ThunderDome.