A wild week went down for pro-wrestling fans with tons of programming over WWE Raw, Smackdown, NXT, and Wrestlemania. It’s not over yet as a brand new episode of Monday Night Raw is upon us that will bring all the fallouts from the bygone PPV event. It should also be noted that the post-Mania episode of Raw is helmed as one of the most unpredictable nights of the year which should be exciting. WWE also starts their programming from the new ThunderDome setup at the Yuengling Center in Tampa, Florida.

Starting with the WWE Title picture, it was believed that we would crown a new champion at the Show of Shows. But that wasn’t the case as the All-Mighty Era stands in full force. Bobby Lashley toppled Drew McIntyre to retain the WWE Championship at Night 1 of WrestleMania 37 in the opening match in front of the physical WWE fans in more than a year.

With MVP interfering in the match, Lashley capitalized with the Hurt Lock, forcing McIntyre to fade out and the referee had no choice but to ring the bell signaling the end. Following his win, Bobby Lashley sent a clear message to the WWE Raw locker room mentioning how McIntyre has been the top guy and he couldn’t beat him. So who’s next? Is somebody named Brock Lesnar is patiently waiting for him to make the dream match happen? 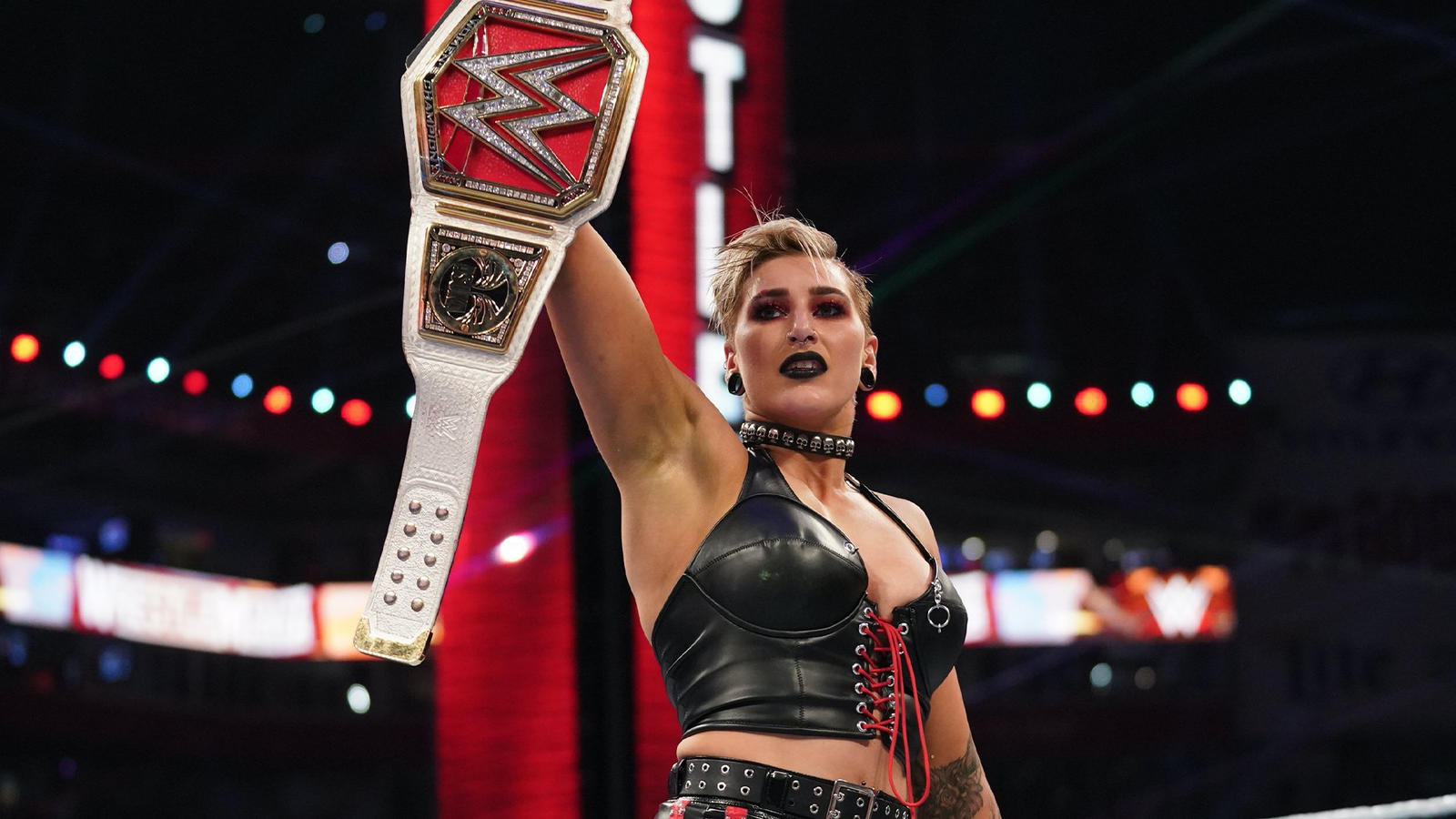 On The Grandest Stage of Them All, Rhea Ripley showed that she was more than ready for Asuka. What many of the superstars of the female roster couldn’t do, previously, the 24-year-old Australian powerhouse was able to do so and that’s to pin the Empress of Tomorrow on Night Two of Wrestlemania 37 to become the new WWE Raw Women’s Champion.

Rhea Ripley overcame the punishments through the Asuka Lock and the Arm-Bar submissions to counter with a sudden Riptide that was enough to score the three-count and win the WWE Raw Women’s Title. She made history by becoming the first-ever champion on the main roster who also held NXT and NXT UK Women’s Championships. Now a new challenge should be waiting for her and don’t be surprised if it appears to be a certain Becky Lynch.

Sheamus steps on WWE Raw as new US Champion

Sheamus found back some momentums in his WWE career as he clinched another big victory at the Grandest Stage of Them All. After a back-and-forth fight against Riddle, The Celtic Warrior was able to cut his opponent’s head-off with the vicious Brogue Kick to become the new United States Champion. What new challenges be waiting for him, next. We’ll find out on this week’s episode of WWE Raw. 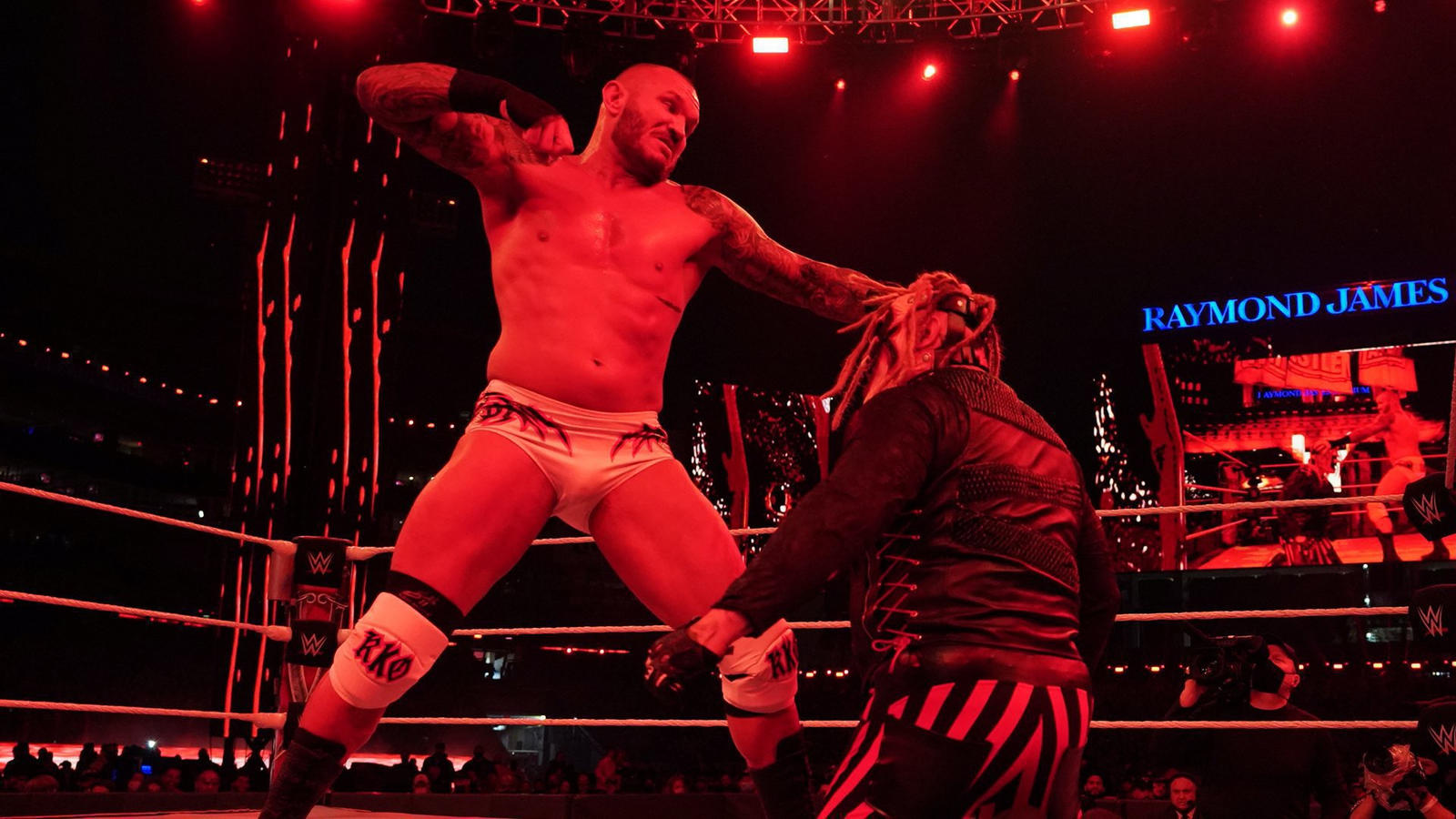 The Fiend was all ready to get payback at Randy Orton at Wrestlemania but the outcome wasn’t in his favor. In one of the most bizarre betrayals in WWE history, his partner Alexa Bliss stunningly cost him the match and retribution. After Bliss’ distraction, Orton nailed Fiend with an RKO to secure the pinfall win but he couldn’t believe his eyes. What’s next? The drama between Fiend and Bliss continues to unfold on WWE Raw.

Braun Strowman secured a huge victory over Shane McMahon proving that he isn’t ‘stupid’, after all. Now that the McMahon problem is gone, he could expect to be back in the title picture. Also what could be waiting, next for the reigning women’s tag champs as they overcame almost every tag tams available on the roster? We expect to find out on the post-Wrestlemania 37 edition of WWE Raw.