Nothing has officially been announced for the upcoming episode of WWE Raw while we do know that the fallouts of Wrestlemania Backlash will be there. Also, four weeks from now, Hell in a Cell 2021 edition will make its comeback to the PPV programming around which the buildups may begin when this week’s red brand show airs from the Yuengling Center in Tampa, Florida.

Bobby Lashley survived the toughest title defense of his reign as he retained the WWE Championship against Braun Strowman and Drew McIntyre in a mammoth Triple Threat Match at WrestleMania Backlash. This win may have put Strowman and McIntyre back in the line when it comes to the next title match opportunities.

In the meantime, the champion may go on vacation following WWE Raw. Following the title win at Backlash, MVP said in a backstage interview that he has “some surprises” planned for the All-Mighty champion that should be revealed, tonight. MVP also hinted that Lashley could be going on a vacation to celebrate his victory.

“The champ has proven time and time again that he is The Almighty WWE Champion,” MVP said. “There’s not a man in the history who works harder than he does. If you go to his Instagram, and see the workouts that he posts, mortal men will drop and die. Again and again, he has defended that title and shown the world that he’s the Almighty.

“Now it is time for the champion to enjoy the fruits of his labor, right?”

Charlotte Flair to receive a rematch on WWE Raw? 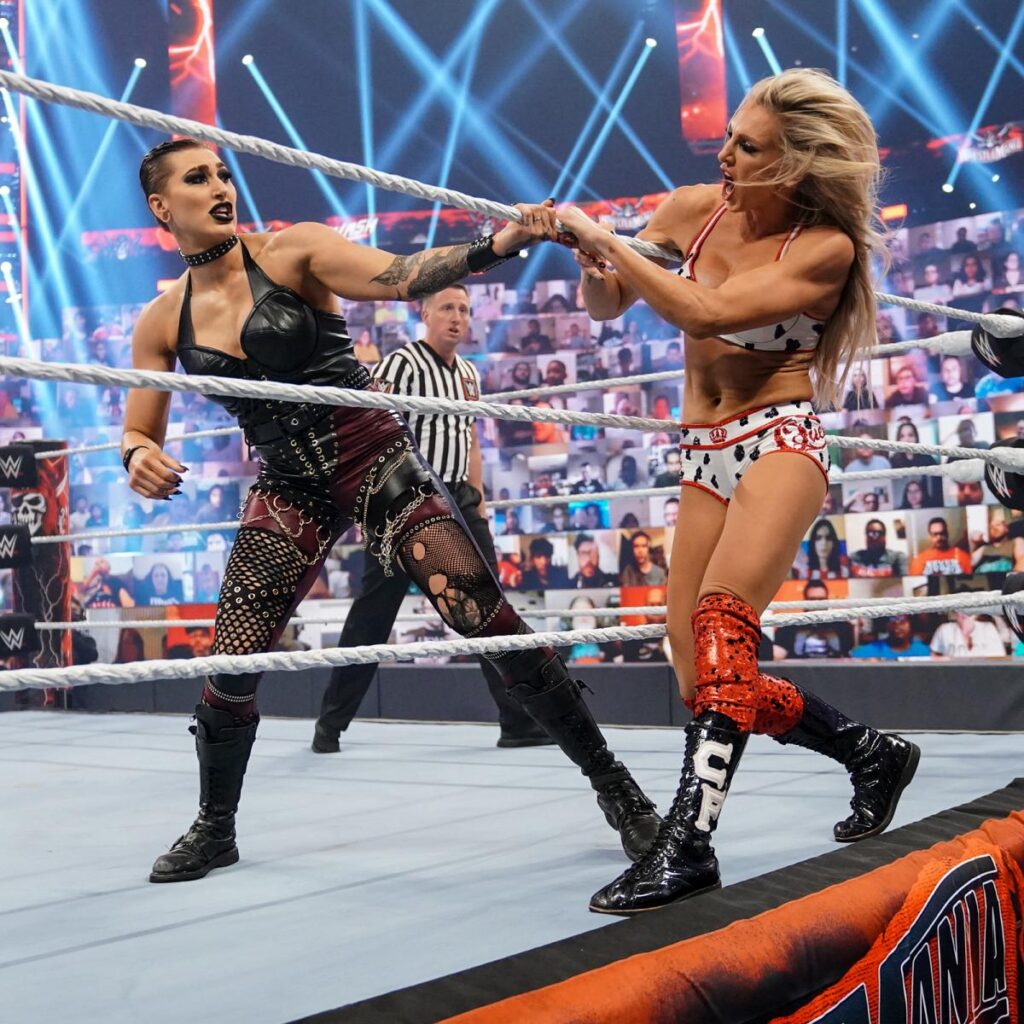 Rhea Ripley passed her first major test as the WWE Raw Women’s Champion in a PPV event. With authority, she pinned Asuka for the second time in just six days to retain her title in a Triple Threat also featuring Wrestlemania Backlash. But it should be noted that Flair was never pinned or submitted during the match which should still keep her in the title picture.

The Queen has built a recent alliance with WWE Official Sonya Deville which earned her the title match opportunity at Wrestlemania Backlash, in the first place. Now she can simply visit Deville pointing out the fact that Ripley has never defeated her to retain that title which could pave the way for a future title opportunity, perhaps at WWE Hell in a Cell 2021. 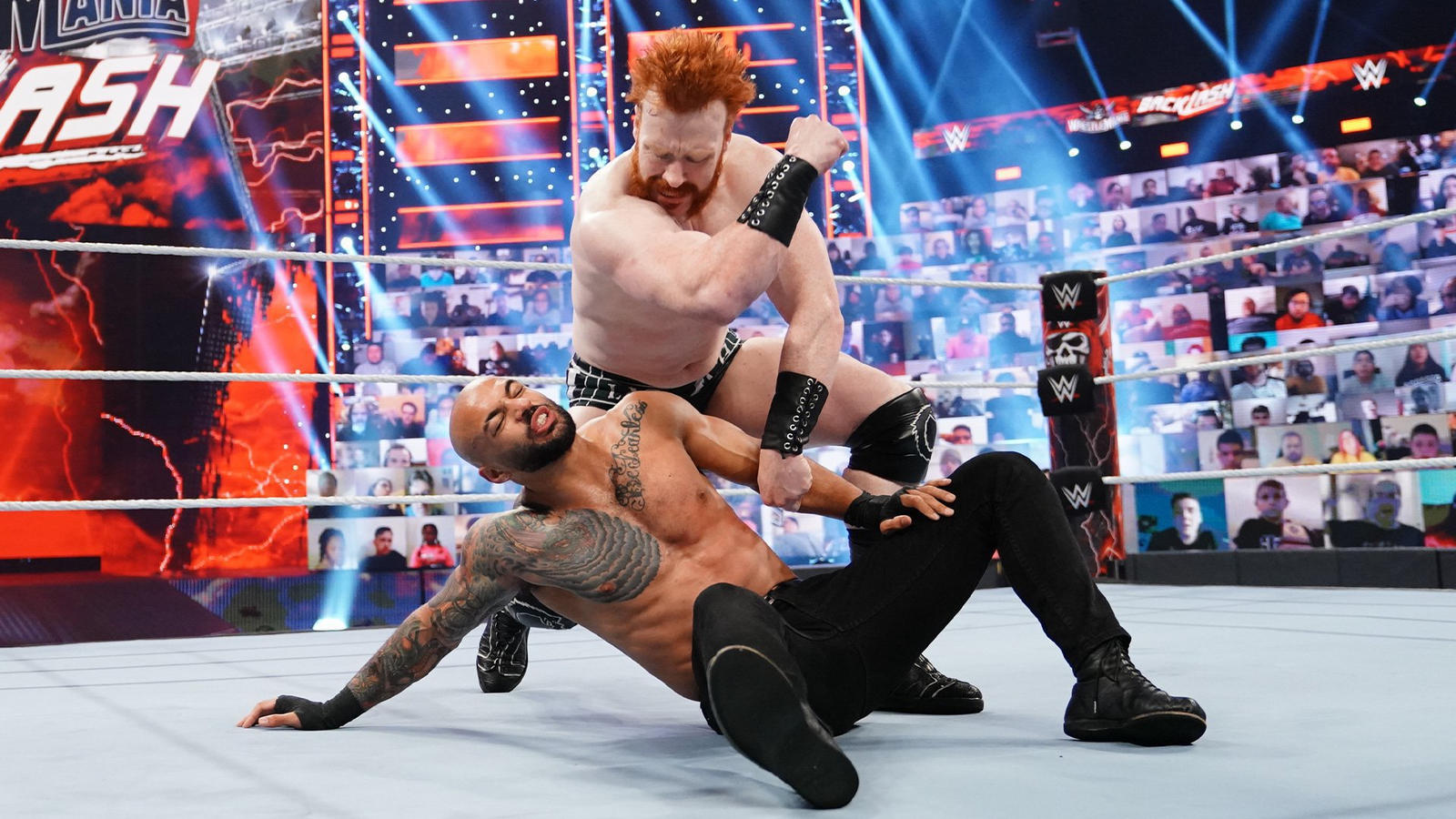 Speaking of this, Ricochet might earn a title shot to United States Champion despite the loss suffered at Wrestlemania Backlash. Sheamus kneed him to the face to secure a non-title win but after the match, the high-flying superstars shoved him off the ring, leaving him in a humiliating state. The Celtic Warrior is definitely coming for redemption when WWE Raw airs with the latest episode from ThunderDome.