Last night, the annual 2020 Survivor Series went by where WWE Raw was victorious if the pre-show win of The Miz is counted. With the brand war in the past, now it’s time to focus on the red brand-specific rivalries targeting the TLC PPV scheduled for December. Also, we expect to have a ton of fallouts from the bygone event when the show airs, tonight from the Amway Center in Orlando, Florida. 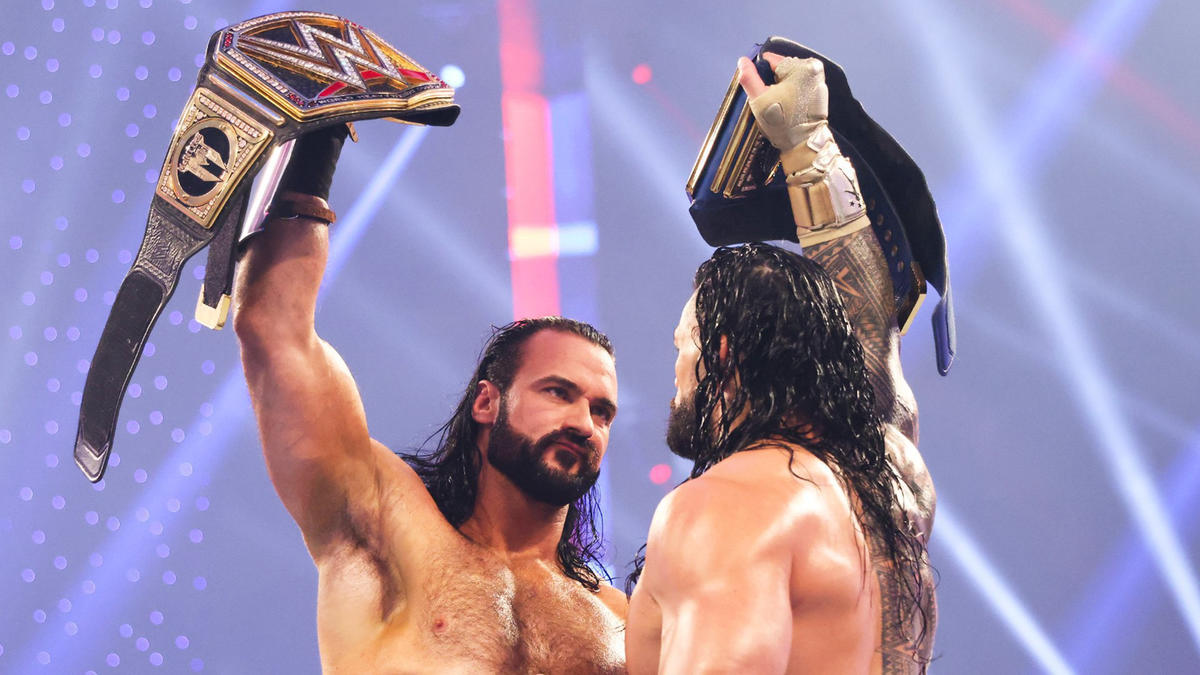 The main event of Survivor Series witnessed WWE Universal Champion Roman Reigns defeating WWE Champion Drew McIntyre. While this can be considered as a big loss for the prime champion of WWE Raw, interferences from Jey Uso was the main reason behind it. McIntyre certainly didn’t lose his strong status as the babyface champion who’d now be looking forward to having his next title defense that should be happening at WWE TLC. 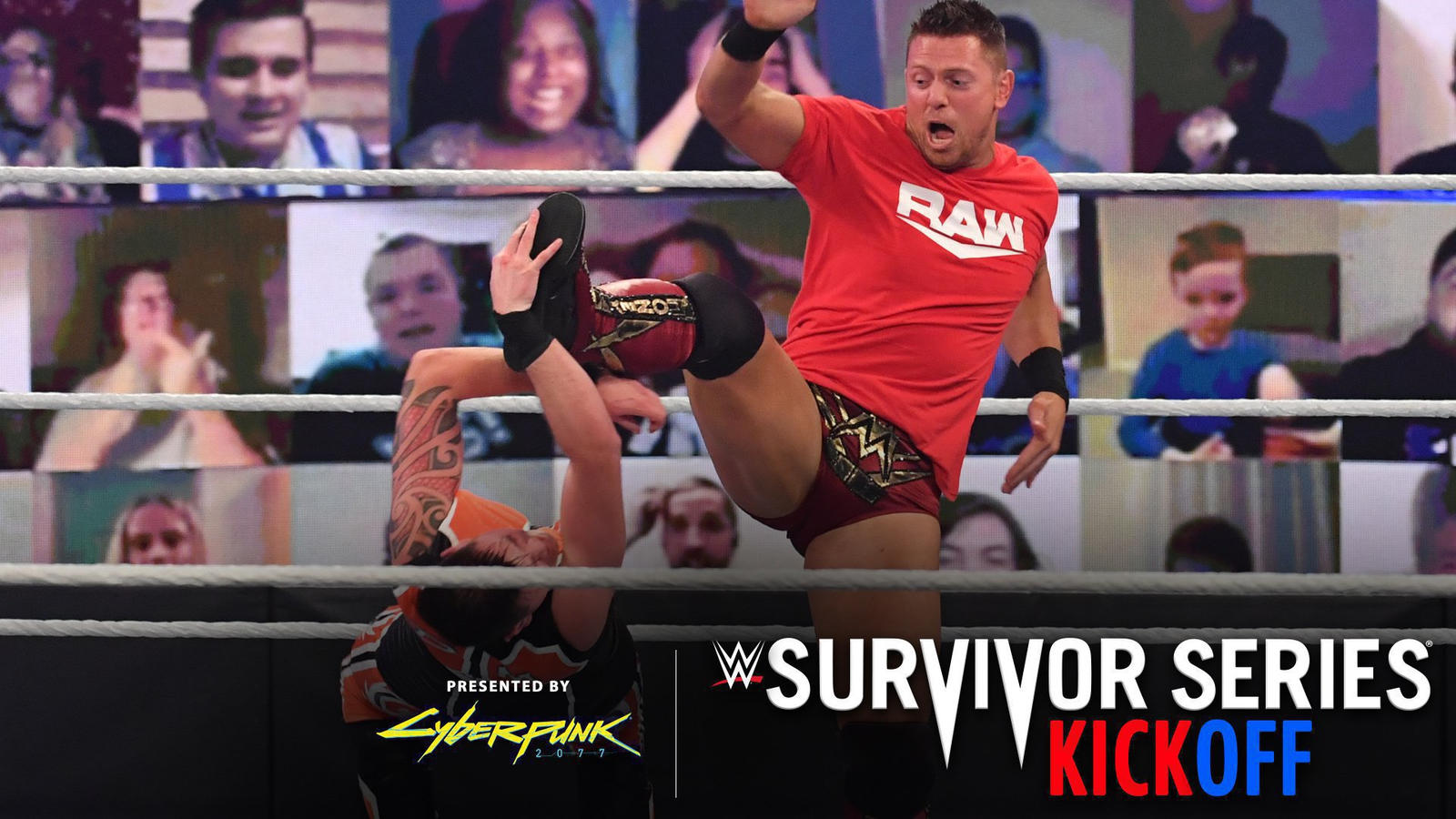 Speaking of this leads us to The Miz who is having a huge advantage in the form of the Money in the Bank briefcase. Plus, he also has momentums by his side after picking up a win on behalf of WWE Raw in the Survivor Series pre-show. After constantly teasing a successful cash-in, it’ll be interesting to see whether he’d be trying to dethrone the reigning champion.

Except for The Miz, there will be a number of superstars from the WWE Raw roster who would be gunning for the next challenger’s spot for Drew McIntyre. Team RAW (AJ Styles, Braun Strowman, Sheamus, Keith Lee, Riddle) defeated Team SmackDown (King Baron Corbin, Jey Uso, Seth Rollins, Kevin Owens, Otis) in the Men’s Traditional 5-on-5 Elimination Match. It was a clean sweep where each of the members was bragging about the win and especially the self-proclaimed captain, AJ Styles. So, they can be inserted into a contest to determine the top contender’s spot.

Team RAW (WWE Women’s Tag Team Champions Nia Jax and Shayna Baszler, Lana, Peyton Royce, Lacey Evans) was also the winner over Team SmackDown (Bayley, Bianca Belair, Natalya, Liv Morgan, Ruby Riott) in the Women’s Traditional 5-on-5 Elimination Match. Lana turned out to be the sole survivor stunning everyone in her team. But she should be highly rewarded for her achievement and we believe she would be the next in line for WWE Raw Women’s Championship held by Asuka.