Survivor Series 2020 took place last night bringing the very ‘best of the bests’ action from the WWE roster. Champions went head to head in non-title matches while traditional tag team matches for the PPV were also held. Also, The Undertaker was all set for The Final Farewell of his career when the show aired from the Amway Center in Orlando, Florida. Here are the results, 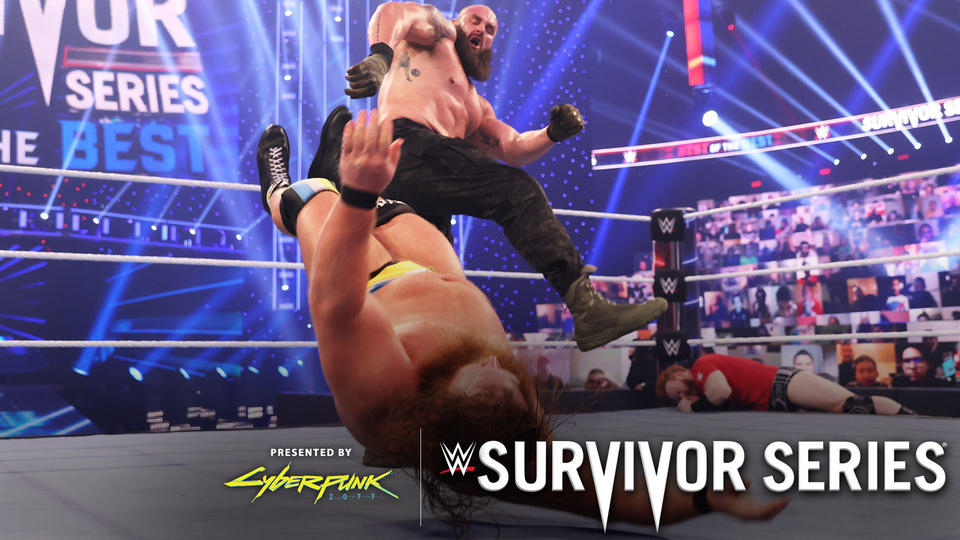 Team Raw picked up a triumphant win in this Survivor Series opening contest. Eliminations went down as follows –

Seth Rollins sacrificed himself to a Brogue Kick from Sheamus for the elimination.

Kevin Owens was hit by the Phenomenal Forearm for the second pinfall.

Riddle caught King Baron Corbin with a Floating Bro for the next elimination.

The fourth elimination was of Otis as Braun Strowman hit a Running Powerslam on him.

Keith Lee caught a lonely Jey Uso with the Spirit Bomb to get the win where a single member of Raw wasn’t eliminated. 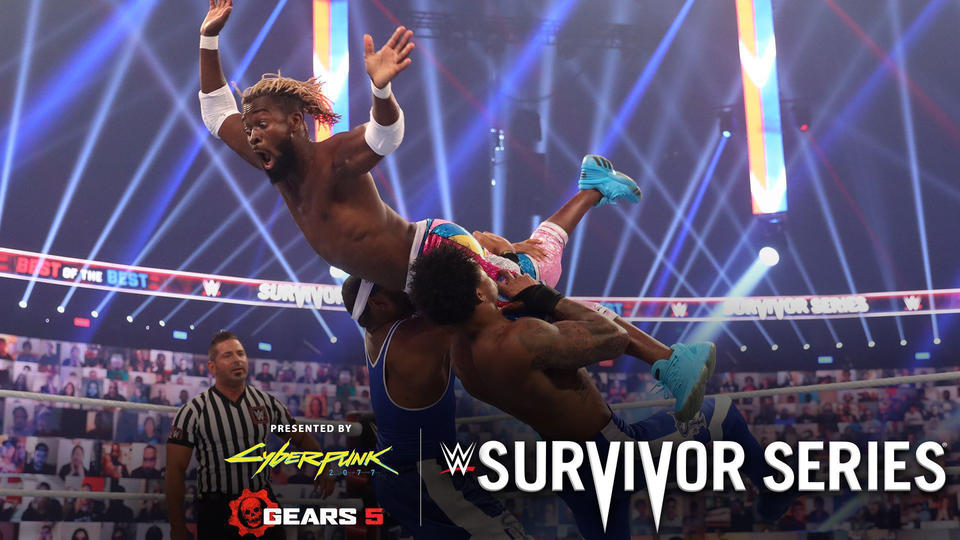 Kofi received a Spinebuster from Dawkins followed by a Frogsplash from Ford but still kicked out of it. Woods got the tag who wanted to hit a Suplex but instead got caught with a Top Rope Blockbuster. Dawkins tagged in and covered for the pinfall win to settle the score for SmackDown at Survivor Series 2020.