After an unbelievable edition of Summerslam, WWE Raw storylines will now progress towards the next PPV in line, Payback 2020. Interestingly, the next WWE Network special is happening this Sunday which means there’s practically no time to build up the storylines. As tonight’s episode air on the USA Network, we expect announcements of some grudge matches leaving the fallouts from the summer showcase.

Additionally, there will be a massive inclusion on the WWE Raw roster when Keith Lee, the former NXT Champion debuts on the show. Aleister Black will make his return to the show after a hiatus of a couple of months whereas a massive Raw Underground match will also be in-store when WWE’s flagship show airs from the Amway Center in Orlando, Florida.

The biggest news going into this week’s edition of WWE Raw is that former WWE NXT Champion Keith Lee will be making his debut on the show. He lost the title just after winning it, last month which now makes sense as WWE hints some bigger plans for him on the main roster. Check out WWE.com hyping up his debut with the following statements,

“Lee has already tussled with several of WWE’s top Superstars on the brightest stages, sharing unforgettable moments with the likes of Brock Lesnar and Braun Strowman this past January in the Men’s Royal Rumble Match, as well as squaring off with Roman Reigns in last year’s Survivor Series Triple Threat Elimination Match.

What will be on Lee’s agenda as he arrives on the red brand? Find out at 8/7 C on USA Network!”

As seen, last week, Dolph Ziggler had a confrontation on the WWE Raw Underground segment with one half of the Viking Raiders, Ivar. The two men claimed to be the very best on this picture that set up a bout between the two, this week. As confirmed by WWE, these two former champions will square off in an interesting battle that basically has no rules. 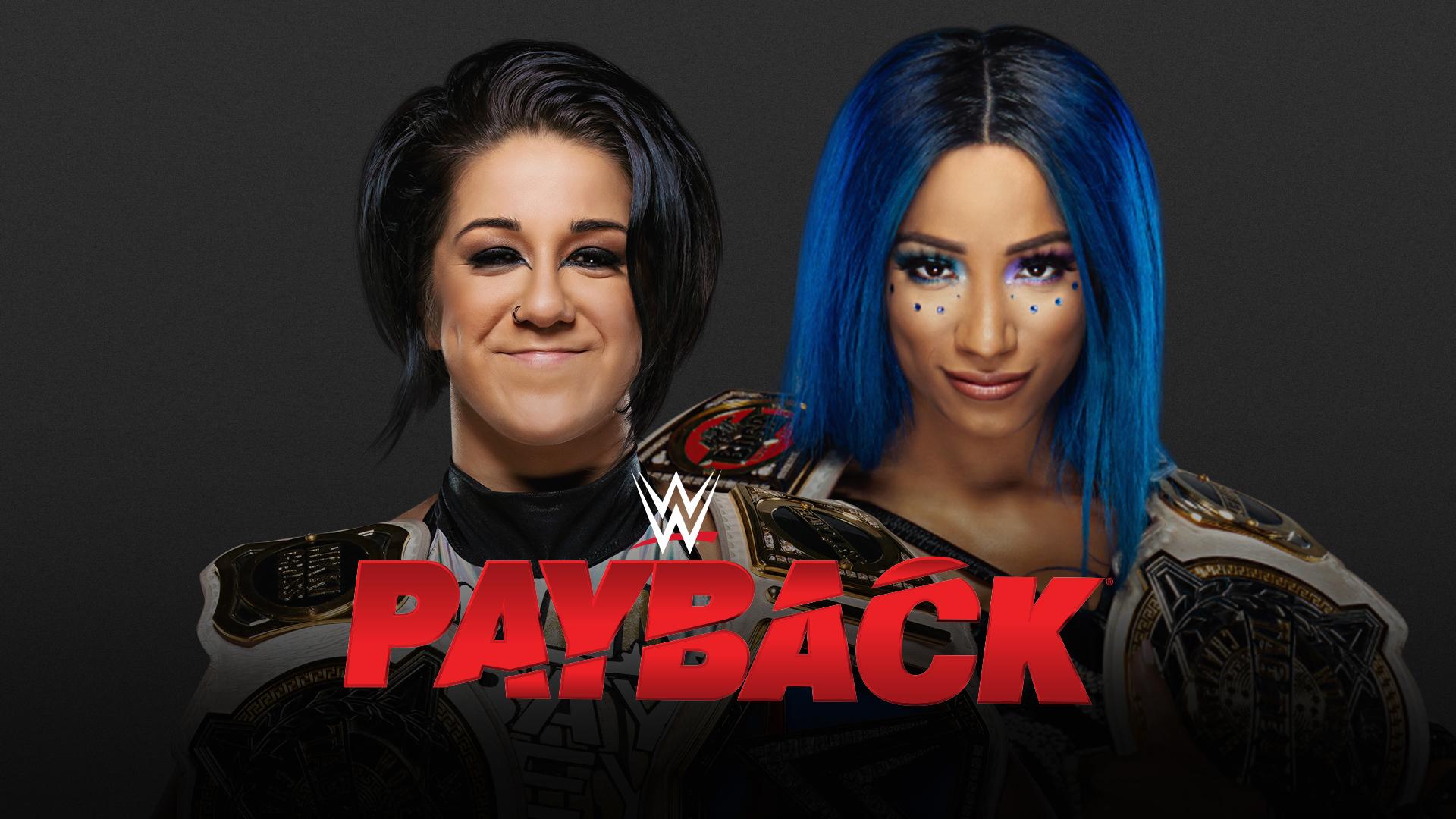 WWE Champion Drew McIntyre retained his title against Randy Orton whereas Asuka is the new WWE Raw Women’s Champion. Sasha Banks no more has the title by her side who would also have to defend the Women’s Tag Team Titles with Bayley at Payback. Their opponents are unknown, at this point but going by the indications, Asuka and Shayna Baszler could be confirmed as the challengers. 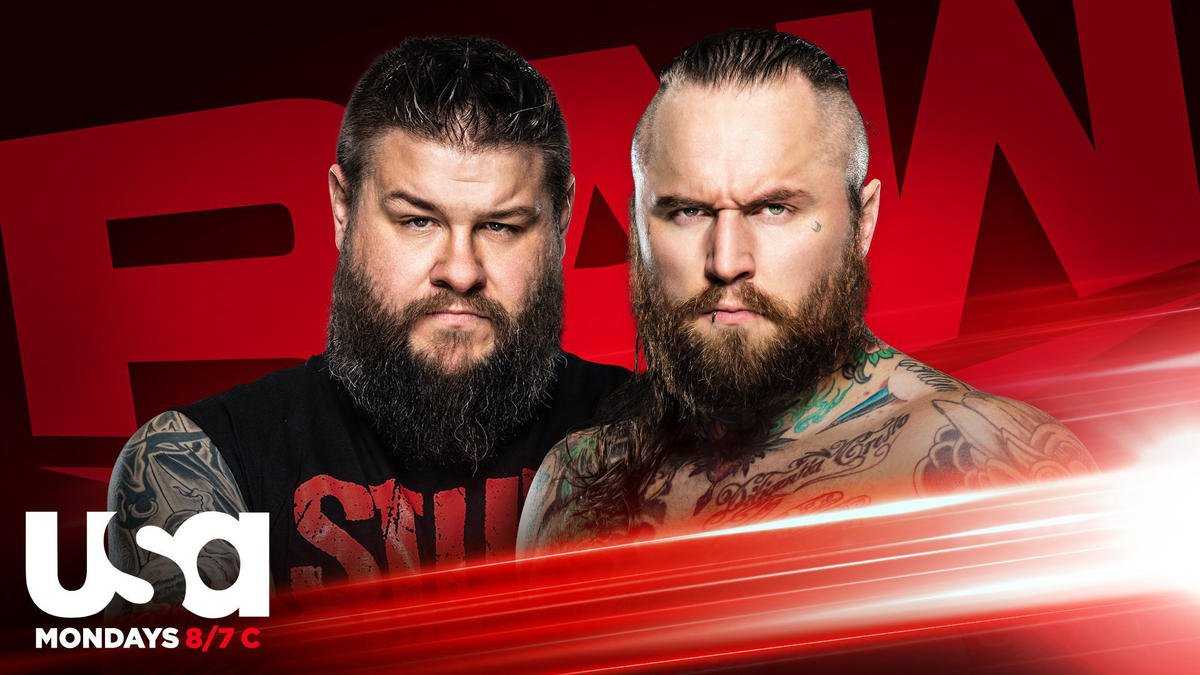 We haven’t seen Aleister Black on WWE Raw ever since suffering a couple of beatdowns at the hands of Seth Rollins and Murphy, several weeks ago. The Dutch Destroyer has now found a way to be back on TV as WWE confirmed that him to be a guest on Kevin Owens’ “KO Show.”

With both men having an agenda against Rollins, would this mark the renewal of feud against The Messiah? We’ll find out the same when Monday Night Raw airs with the latest episode.