WWE Raw is building things towards 2020 Extreme Rules from last week onwards. Two big-time championship matches were confirmed for the event and now it is time to put the sign on the dotted lines for the concerning names. A double contract signing for tonight’s episode on the USA Network has been announced.

This headliner segment will see the contracts signed for two top title matches at WWE “Extreme Rules: The Horror Show”. The rivalry between Seth Rollins and Rey Mysterio will continue to set up another big match for the PPV whereas two more mid-card title matches could also be announced on WWE Raw when it airs from the WWE Performance Center in Orlando, Florida.

Last week, on WWE Raw, it was officially announced that Dolph Ziggler will challenge WWE Champion Drew McIntyre at Extreme Rules and WWE Women’s Tag Team Champion Sasha Banks will face RAW Women’s Champion Asuka for the latter’s title. In a unique way, all these four competitors will be in the ring, at the same time for a double contract signing, as per WWE.com.

Things are likely to go down in a volatile way, going by the history of such contract signings. Especially, Asuka would be fuming over how Sasha Banks double-teamed on her during the previous episode of WWE RAW with Bayley. She will be coming for revenge that could very well set up a mixed tag team match in the main event of the show. 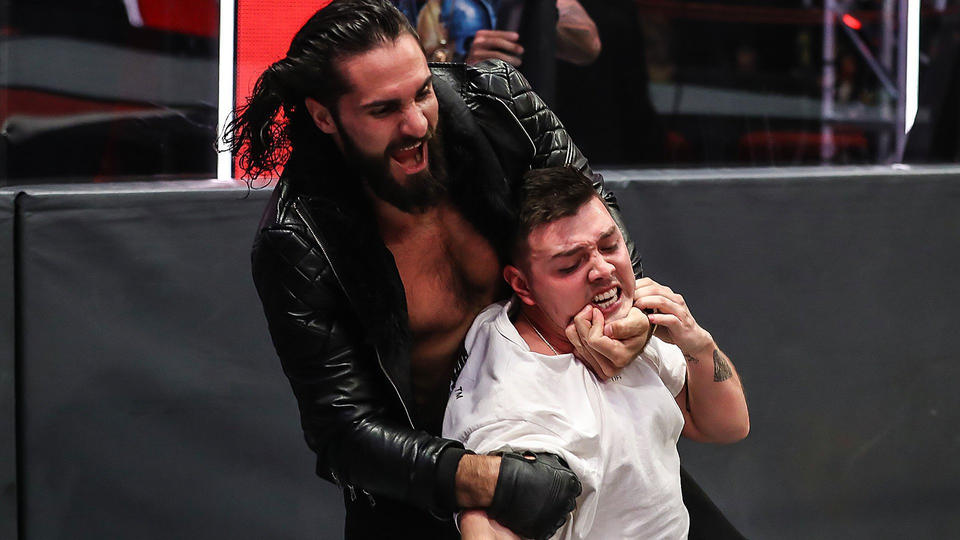 WWE Raw will also witness the progression of the feud with Seth Rollins, Murphy, and Austin Theory standing against Rey Mysterio, his son Dominick, Humberto Carrillo, and Aleister Black. Mysterio has his own team by his side which is now forcing The Messiah to retreat. It’s likely that a huge tag team match will be confirmed for Extreme Rules based on this feud on WWE Raw. 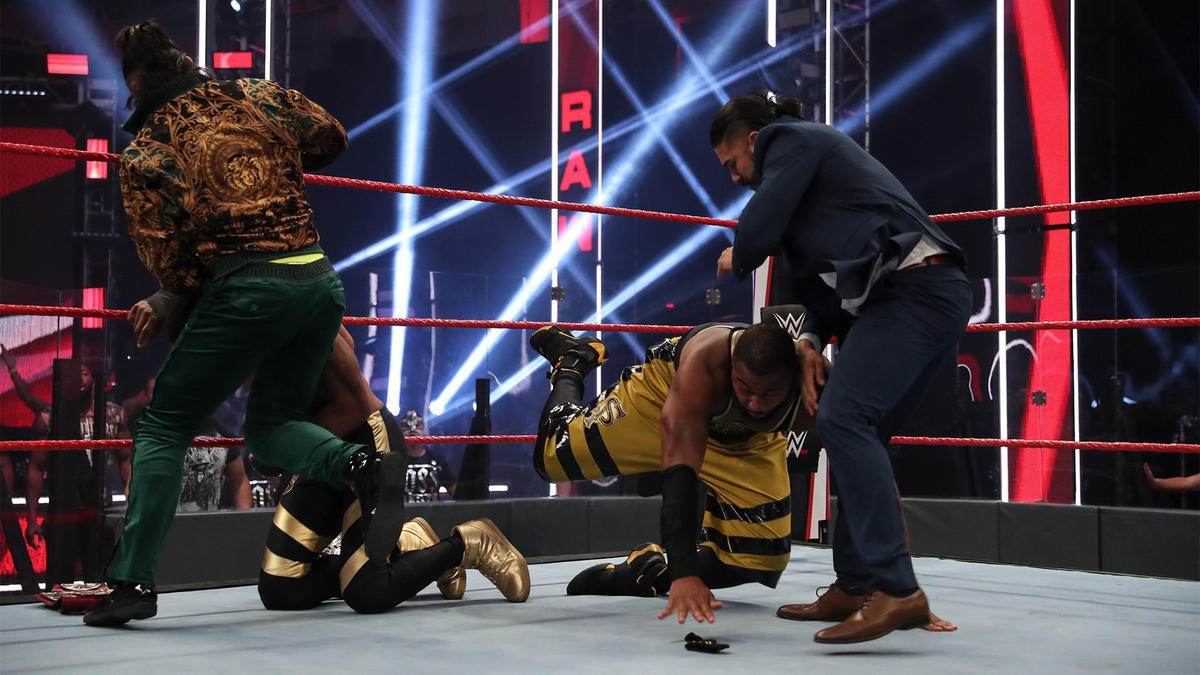 After going through a successful title defense against The Viking Raiders on WWE Raw, the tag team champions The Street Profits suffered a sudden attack by Andrade and Angel Garza who is suddenly back on the same page, all of a sudden. This was done to probably set up another match for the tag titles at Extreme Rules that should be confirmed, tonight.

Also, the rumored alliance between Bobby Lashley and the United States Champion Apollo Crews is not happening, as of now. Lashley attacked Crews following his win against Shelton Benjamin on WWE Raw and punished him with the Full Nelson to leave him lying on the ramp. It’s certain that WWE wants to book these two in a US Title match at Extreme Rules that should also be announced on WWE Raw, this week.