WWE Raw is promising a big night from a venue that they’re debuting in, tonight. WWE Champion Big E will be in action in the potential main event of the night in a non-title bout. Following what transpired last week, Seth Rollins and Finn Balor will lock horns in the ring. Also, the veteran Edge will be back on the show that takes place from the UBS Arena at Belmont Park in Elmont, New York.

As noted, it has been announced that WWE RAW from Long Island will feature the return of the WWE Hall of Famer Edge in a headliner segment of the evening. This marks the eleven-time world champion’s first red brand appearance since the Draft 2021 edition. Plus, this will also be his first appearance since defeating Seth Rollins in the Hell in a Cell match back at WWE Crown Jewel in late October.

With the summer feud in the history books, Edge is looking forward to picking a new fight with a WWE Raw superstar. The Rated-R Superstar posted a tweet about the red brand offering a new landscape for him to scout out new talents. His wife, Beth Phoenix posted a gif of Finn Balor hinting at a potential dream match for the WWE fans although there’s no update about this new feud. 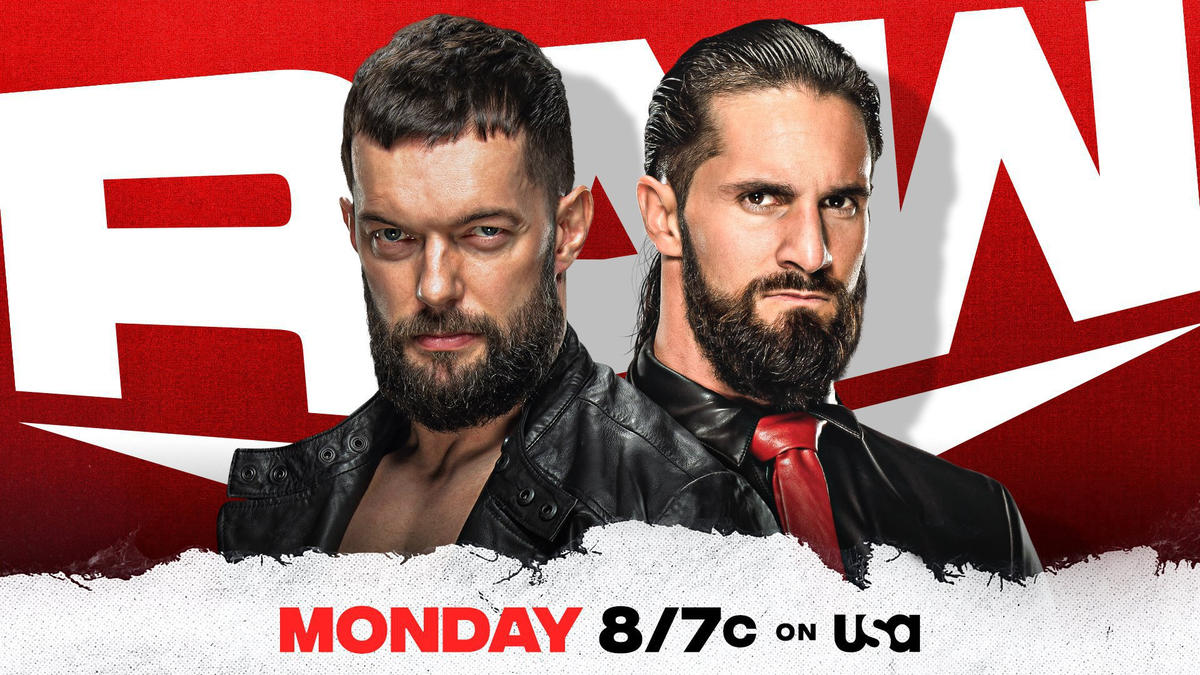 At this point, Finn Balor has renewed his feud with Seth Rollins. Last week, he confronted The Messiah following the latter’s boasting about being the sole survivor for Team WWE Raw at Survivor Series 2021. This led to a physical confrontation between the two where Rollins laid down Balor using steel ring steps and two vicious stomps.

Now, The Prince will get a chance to seek redemption against Rollins as the two collide in a singles contest. It should be noted that Balor was originally slated for a one-on-one action with Rollins, last week but before the bell rang, Rollins jumped on Balor to unleash that heinous attack. 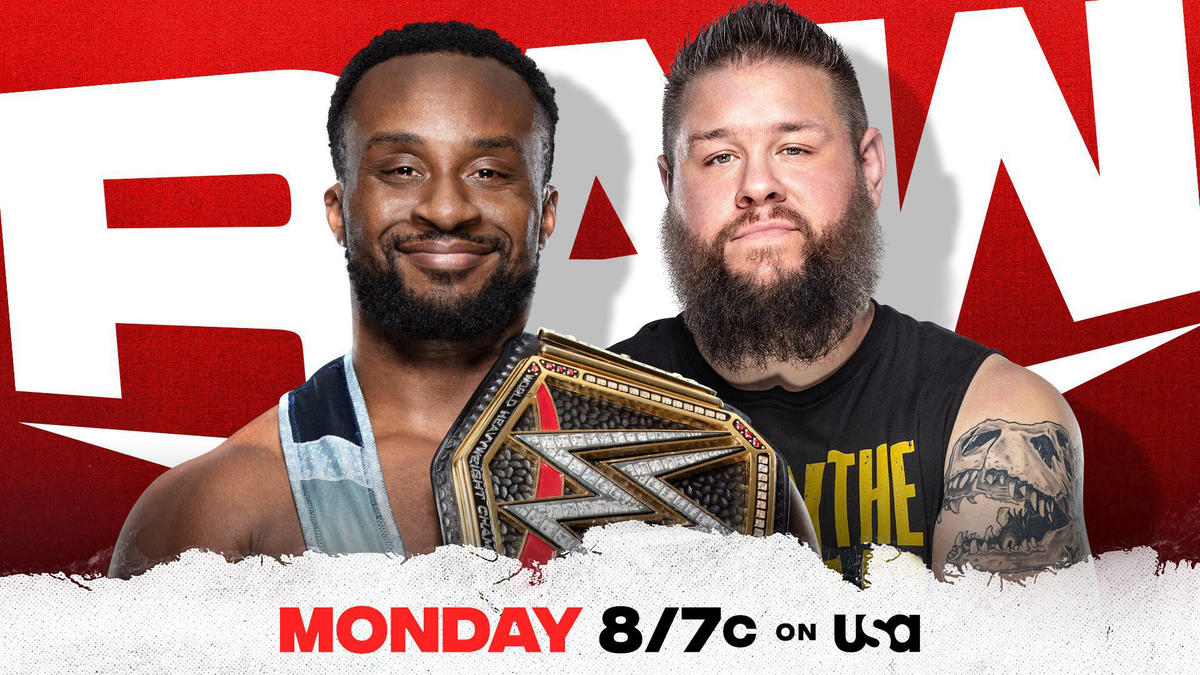 Tonight’s WWE Raw will also feature Big E in action against the newly turned heel, Kevin Owens. Two weeks ago, the heel-turn came at the expense of E, himself who was brutally attacked by Owens at ringside. Then at Survivor Series 2021, E was defeated by Universal Champion Roman Reigns in a champion vs. champion bout.

That being said, E is in desperate need of this win to get back some momentums in his favor,

“KO has plenty to answer for after becoming the villain everyone thinks he is. Owens has been harassing the WWE Champion after taking advantage of Seth Rollins’ interference to pin The Powerhouse of Positivity, unleashing a brutal surprise attack on Big E the following week. Now Big E finally gets a chance to settle the score.”

Some of the SmackDown Superstars are being advertised for this WWE RAW broadcast. The dark main event scheduled from the venue is Drew McIntyre, Kofi Kingston, and Xavier Woods vs. WWE Universal Champion Roman Reigns and SmackDown Tag Team Champions The Usos. It’ll be interesting to see whether one of them makes an appearance on the TV taping.