This week’s WWE Raw will be coming with high stakes attached to the main event match where we are bound to learn the new number-one contender for the WWE Championship. An Intergender Match is set to make things interesting while a former WWE Champion makes his return when the show airs, live from the Yuengling Center in Tampa, Florida.

For the past couple of weeks, there’s been a debate on who should be the next man to challenge Bobby Lashley for the WWE Title. While Drew McIntyre claims he never received a one-on-one rematch for the title, Kofi Kingston earned a pinfall win over the All-Mighty Champion, a couple of weeks ago. Via this win, he believes to be the legit front-runner in the race.

Both these men wanted to prove a point and thus it had to lead to a mega match. As per WWE’s Official Adam Pearce’s ruling, Kofi Kingston vs. Drew McIntyre will go down on WWE Raw with the winner becoming the new number-one contender to challenge WWE Champion Bobby Lashley at Hell In a Cell. Additionally, if Lashley or MVP tries to interfere, they will be suspended for 30 days without pay. 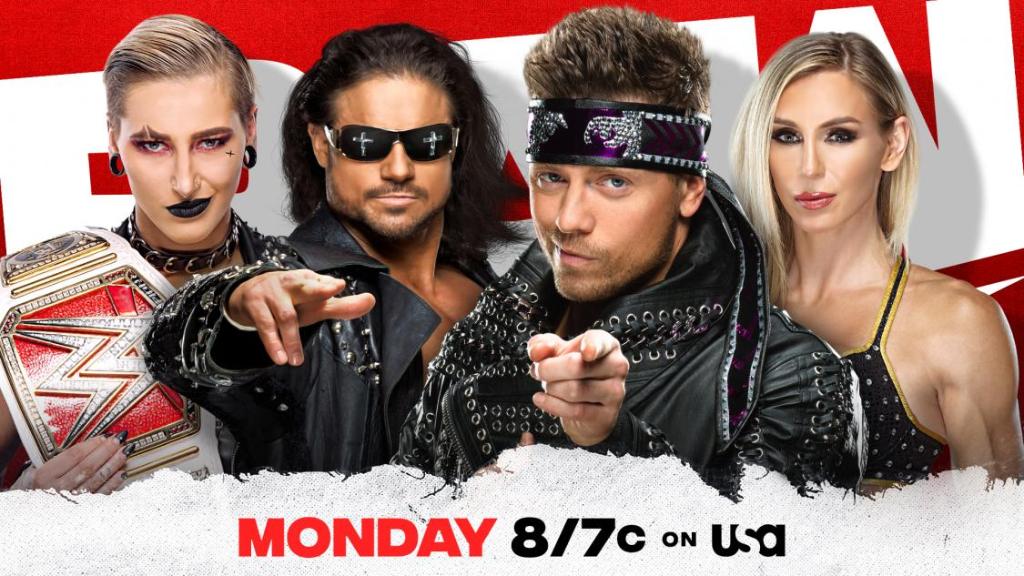 It has been announced that The Miz will return during this Monday’s Memorial Day edition of WWE RAW on the USA Network. The former WWE Champion and John Morrison are set to host another must-see edition of MizTV where their guests will be RAW Women’s Champion Rhea Ripley and Charlotte Flair to promote their upcoming match at WWE Hell In a Cell.

It should be noted that WWE Raw marks The Miz’s first appearance since he was eaten [kayfabe] by zombies at the WrestleMania Backlash pay-per-view, after losing the Zombies Lumberjack Match to Damian Priest. The A-Lister reportedly suffered a torn ACL during that match. After the match, reports were out that he could be out of in-ring action for around 7-9 months due to an injury that is yet to be confirmed.

While we expect to receive an update on the Hollywood A-Lister’s condition, he will definitely try to stir things up for the WWE Women’s Title picture. The future match is booked between Ripley and Flair but it’s not confirmed whether the match will take place inside the Cell structure or not. Perhaps, we will get to learn about the same on WWE Raw. 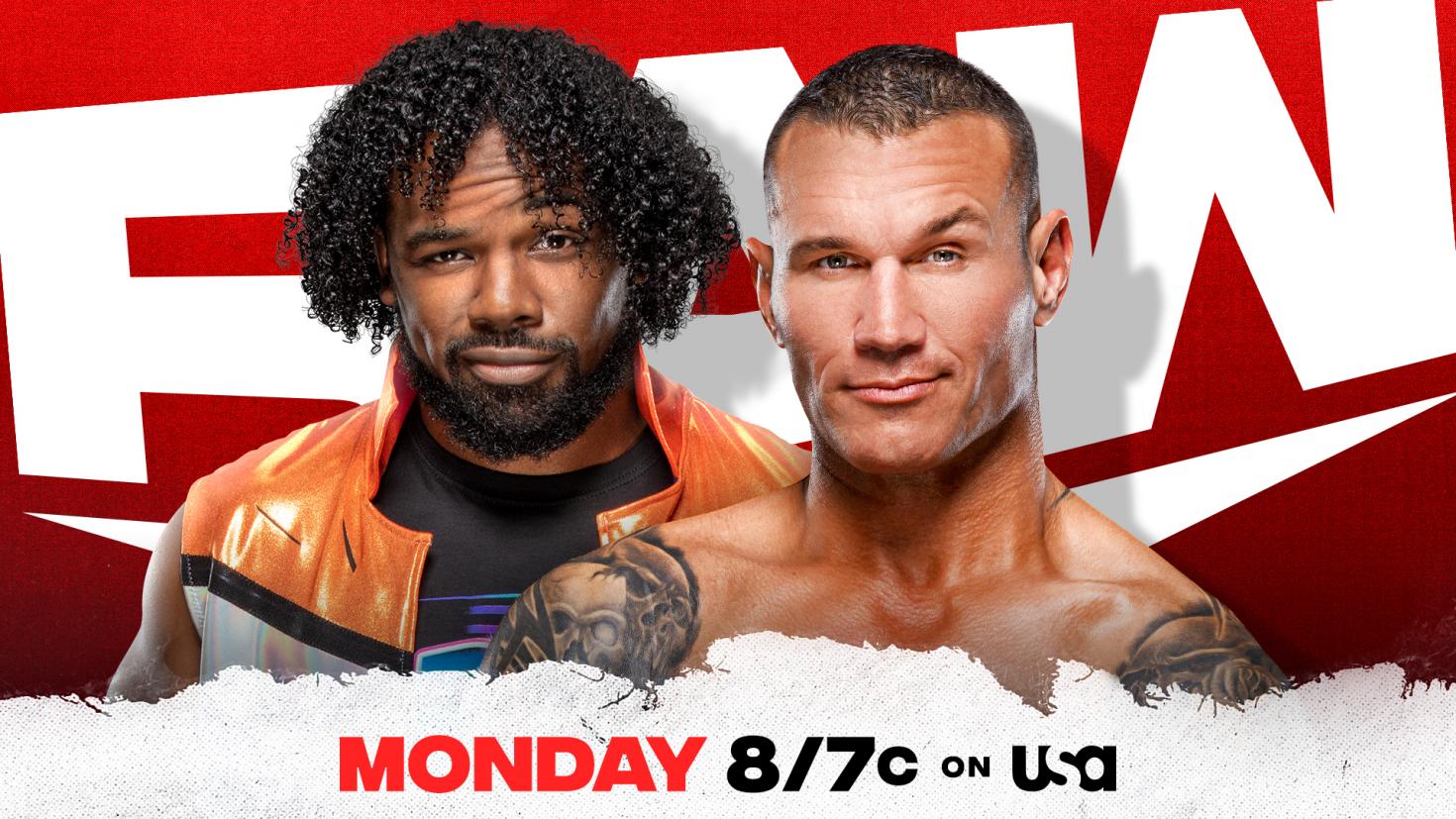 Also announced for WWE Raw, Xavier Woods will compete against Randy Orton as the feud between The New Day and R-K-Bro continues. Woods lost a match to Riddle who used Orton’s finisher RKO to get the pinfall win. Now, it’ll be Orton to take on Woods and perhaps hit an original RKO on the one-half of the New Day member. 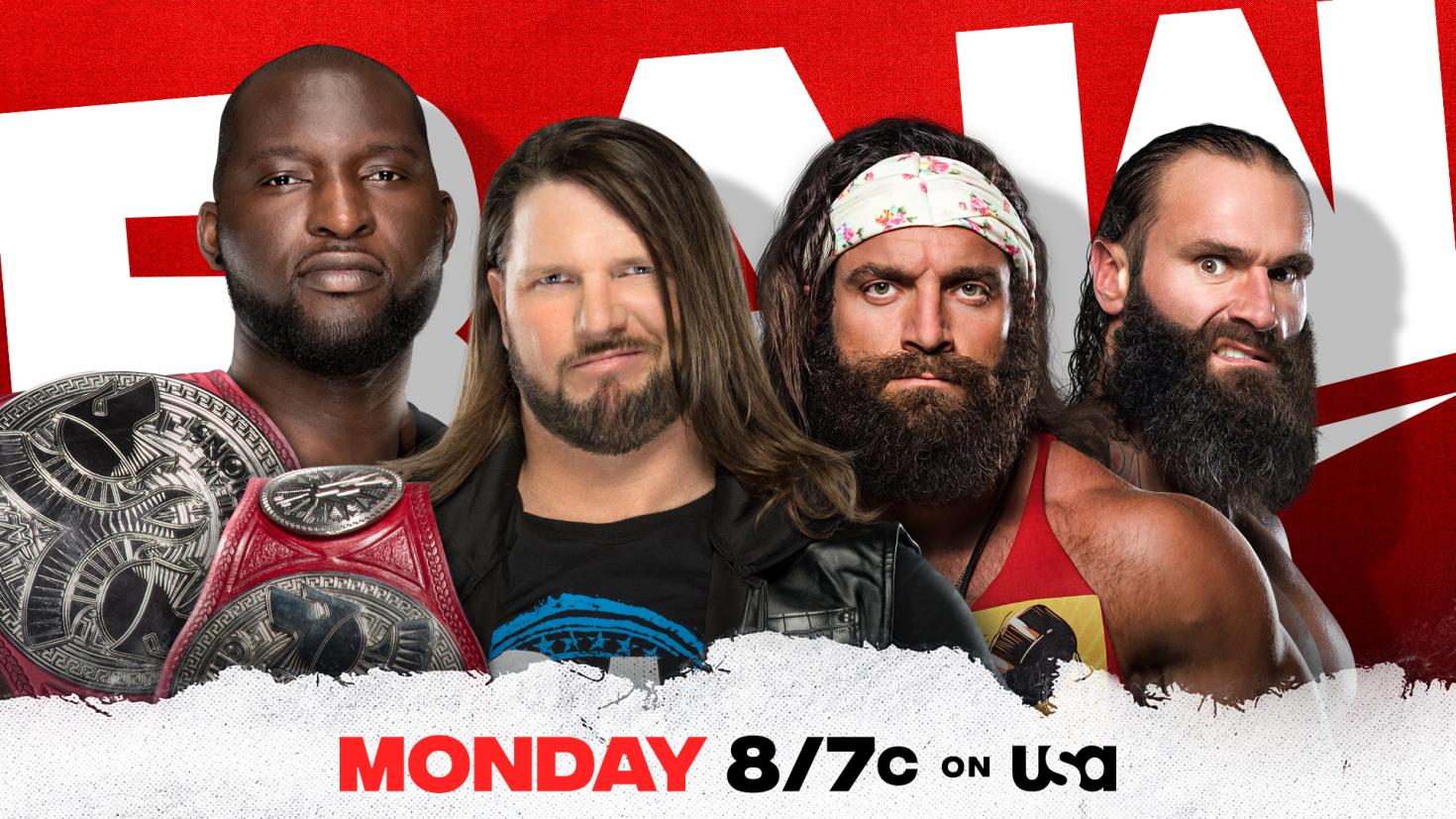 WWE RAW Tag Team Champions AJ Styles and Omos will defend their championships against Elias and Jaxson Ryker in a match that WWE is billing as a perfect kick-off for the “Tag Team Week.” A cheap shot from Elias allowed Ryker to pick up a clean pinfall win over Styles, last week that has set up this tag title match. 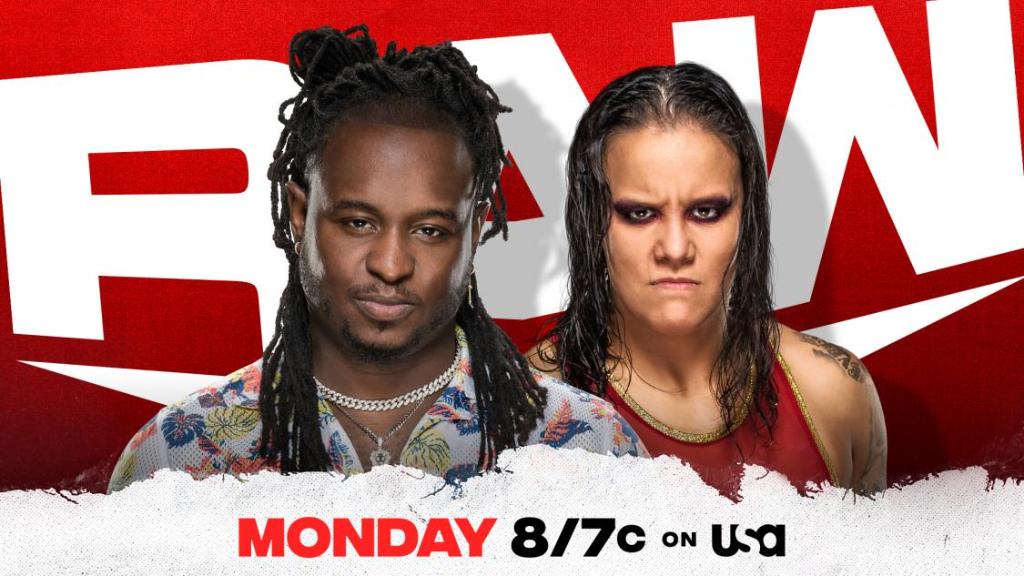 An Intergender Match has also been confirmed on WWE Raw between Reginald and Shayna Baszler. Since his arrival in the WWE, Reginald had competed in a number of such matches and this would be a repeat. Previously, Sasha Banks defeated him on SmackDown in such an Intergender Match.

Then on last week, Shayna Baszler challenged Reginald at the end of the show following another distraction that led to Baszler and Nia Jax losing the WWE Women’s Tag Team Titles Match against Natalya and Tamina Snuka in their second consecutive rematch. Afterward, Alexa Bliss rumoredly took out Reginald with an explosion on the ramp. Now, he will have to face the wrath of The Queen of Spades when WWE Raw goes down from the ThunderDome.