The second episode of WWE Raw in 2021 went down this week which was promoted to be a ‘huge night’ for Drew McIntyre. But he wasn’t on the show since he was tested positive with COVID-19. As a result, Triple H was back on the show while replacing the WWE Champion. Check out results from the show that aired from the Tropicana Field in Tampa Bay, Florida.

Triple H kicked off WWE Raw as he went to cut a promo about McIntyre’s absence. But Randy Orton interrupted him and taunted him for filling up McIntyre. Triple H was angry on him for tormenting the likes of Shawn Michaels or Ric Flair. Orton offered him a fight but The Game backed down. Orton then name-dropped Stephanie McMahon that led Triple H to hit him on the mouth to end the segment.

Renee Young Called By Paul Heyman To Be Back On WWE Talking Smack? 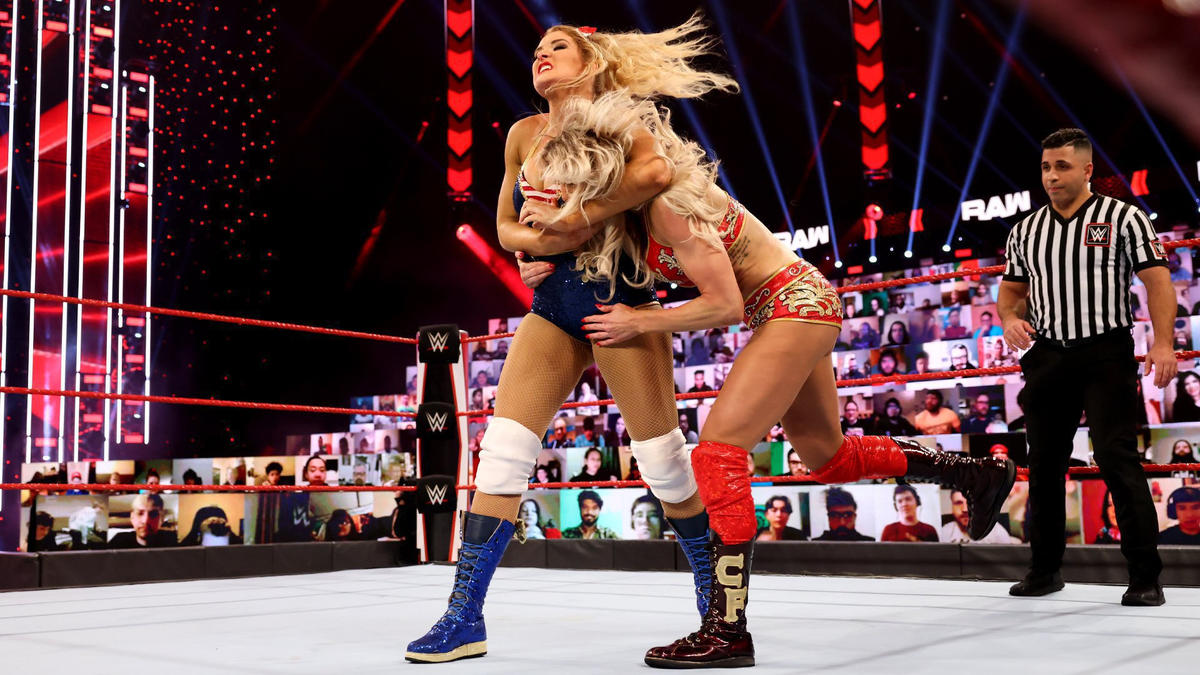 Charlotte Flair competed against Lacey Evans in the first match of WWE RAW. Charlotte was in control of the match by attacking the knees of Evans. She went for the Figure-eight when Ric Flair music started to play. The fight went on as Ric joined at ringside. Charlotte connected with the Natural Selection but Ric put Evans’ legs on the ropes to break the pin attempt. Ric then distracted Charlotte helping Evans to get the pinfall win. Ric and Evans celebrated together before leaving the ring. 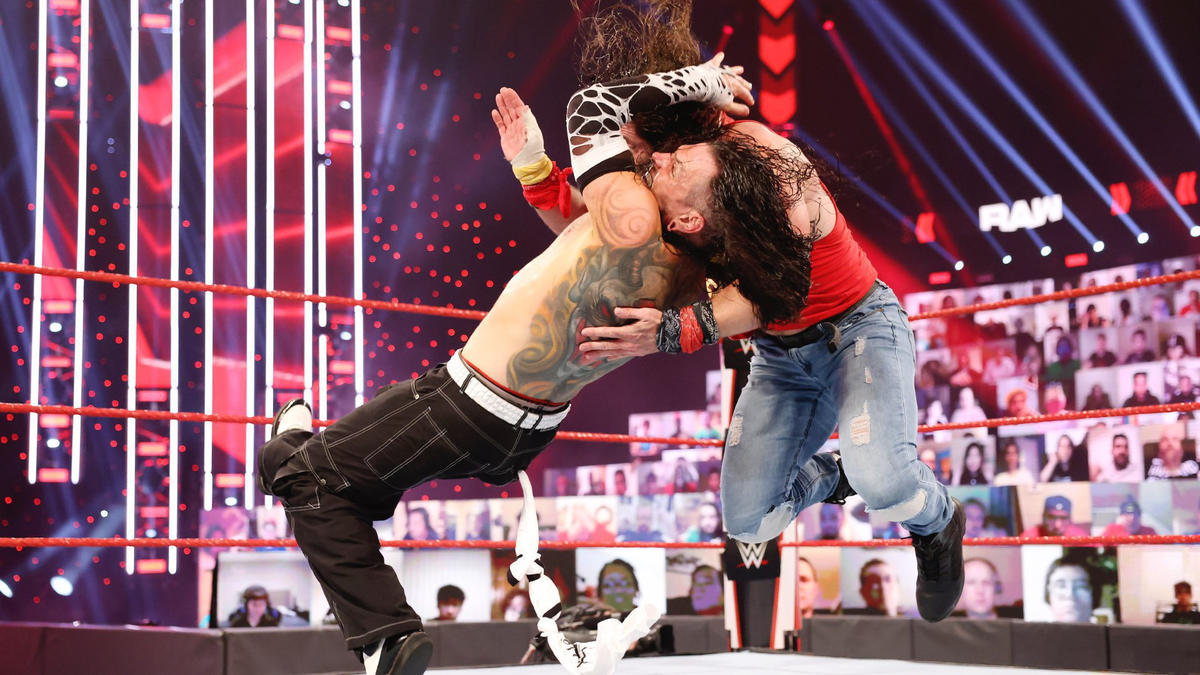 Jeff Hardy competed in a match with Jaxson Ryker where Elias distracted Hardy. Ryker took advantage and rolled up Hardy for the win. Following the loss, Hardy challenged Elias for a fair fight which was accepted. Hardy connected with his Twist of Fate and Swanton Bomb combo to get the win.