The season premiere of WWE RAW will go down tonight with a loaded card where the Raw Women’s Championships will be hanging on the balance. A monstrous fight will be there between Keith Lee and Braun Strowman. Bray Wyatt and Elias are also scheduled for their own segments as the show aired from the Amway Center in Orlando, Florida.

The menacing sounds of The Fiend surrounded the arena to kick off this week’s WWE Raw as he made his way to the ring. Alexa Bliss was waiting for him inside the ring but RETRIBUTION interrupted them, right away. The group circled them but the lights went out. Fiend and Bliss were suddenly gone from the ring. 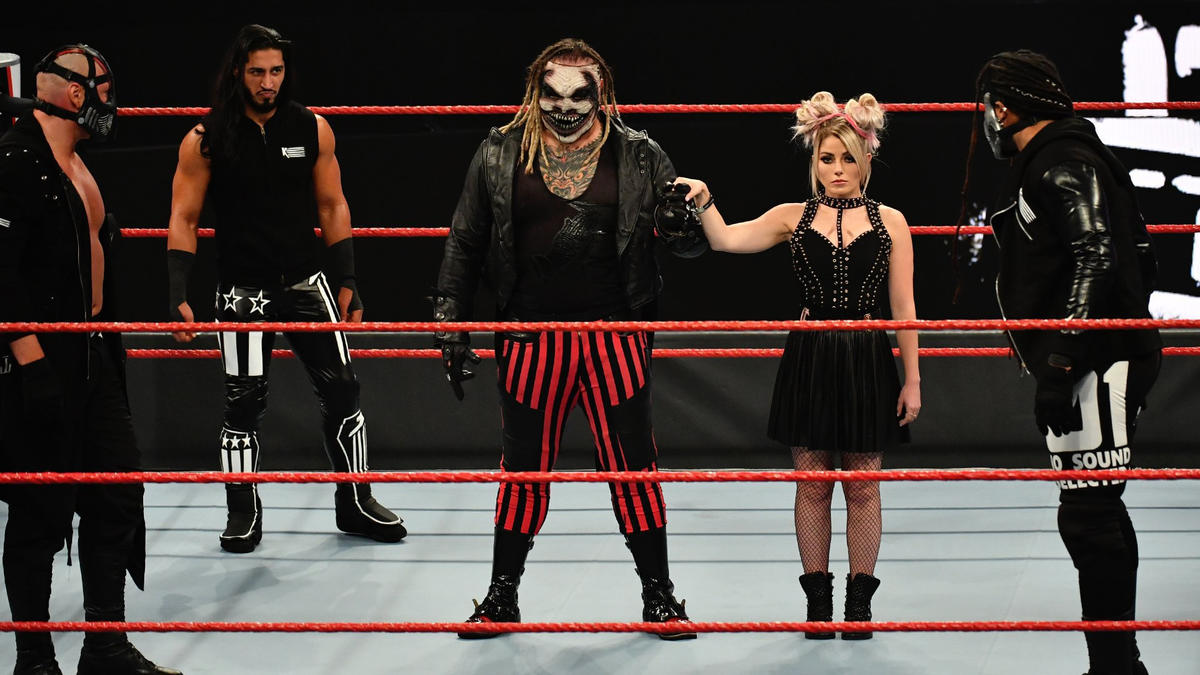 The Hurt Business – MVP, Cedric Alexander, Shelton Benjamin, and the WWE United States Champion Bobby Lashley came down to the ring to have the opening match of WWE RAW against RETRIBUTION. Lashley delivered a Spear on T-Bar and applied the Full Nelson to make him tap out. Once the match was over, The Fiend came back to plant RETRIBUTION members with his Sister Abigail finishers all over the arena. 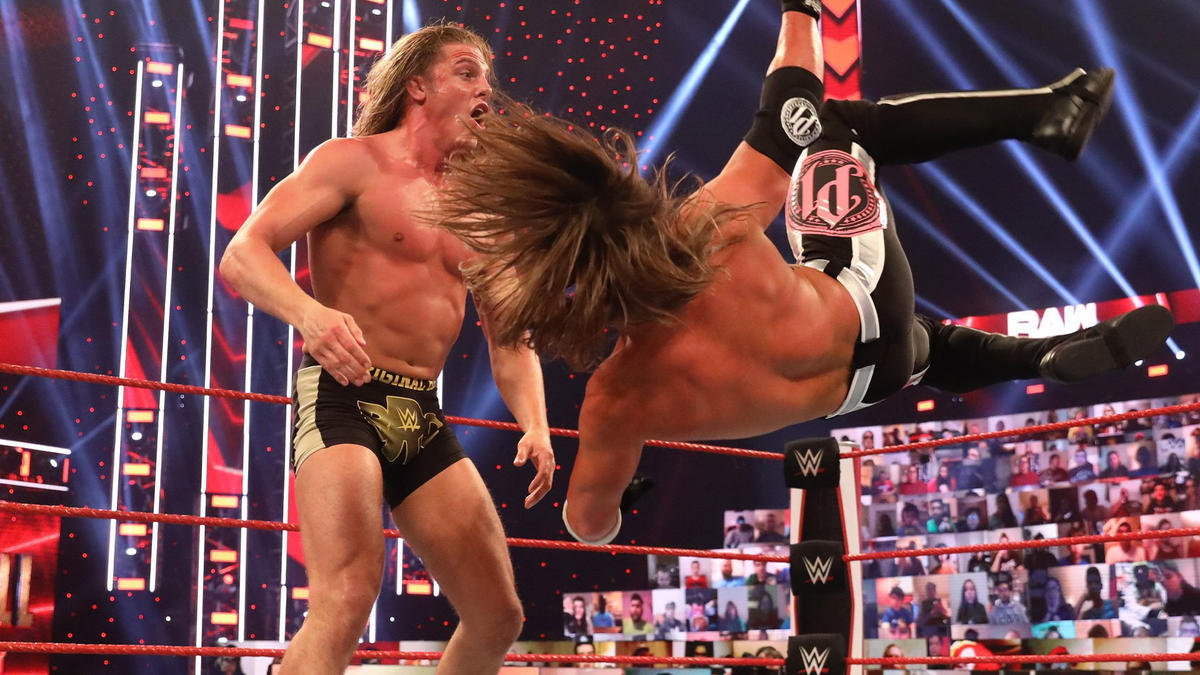 AJ Styles appeared on WWE Raw with his new bodyguard Jordan Omogbehin. He cut a promo before competing against Matt Riddle in a singles contest. The bodyguard terrified Riddle at ringside causing a distraction. This allowed AJ to land his Styles Clash finishing maneuver on Riddle for the win.