Season premieres of WWE Raw are always exciting as it brings freshness to the programming. Moving on from the WWE Draft 2020, the flagship show will commence its journey with a newly revamped roster. Also, we’re just six nights away from WWE’s Hell In A Cell PPV event for which the final buildups will be witnessed, tonight.

WWE Raw Women’s Title will be hanging in the balance as Asuka defends against a new challenger. A monstrous encounter will be seen when Braun Strowman faces Keith Lee in a singles contest. Bray Wyatt and Elias will be presenting their own segments while Randy Orton and Drew McIntyre may have one final face-off before their title match. All of these are waiting when WWE Raw airs from the Amway Center in Orlando, Florida.

WWE Champion Drew McIntyre has promised to make Randy Orton’s life a living hell until they get to lock horns inside the Hell in a Cell structure. With just six days left for the career-altering bout, the two will surely be trying to send one final message to each other. So the King of Claymore Country and The Viper are likely to get into a confrontation that must be physical, giving us a preview of what’s coming, this Sunday. 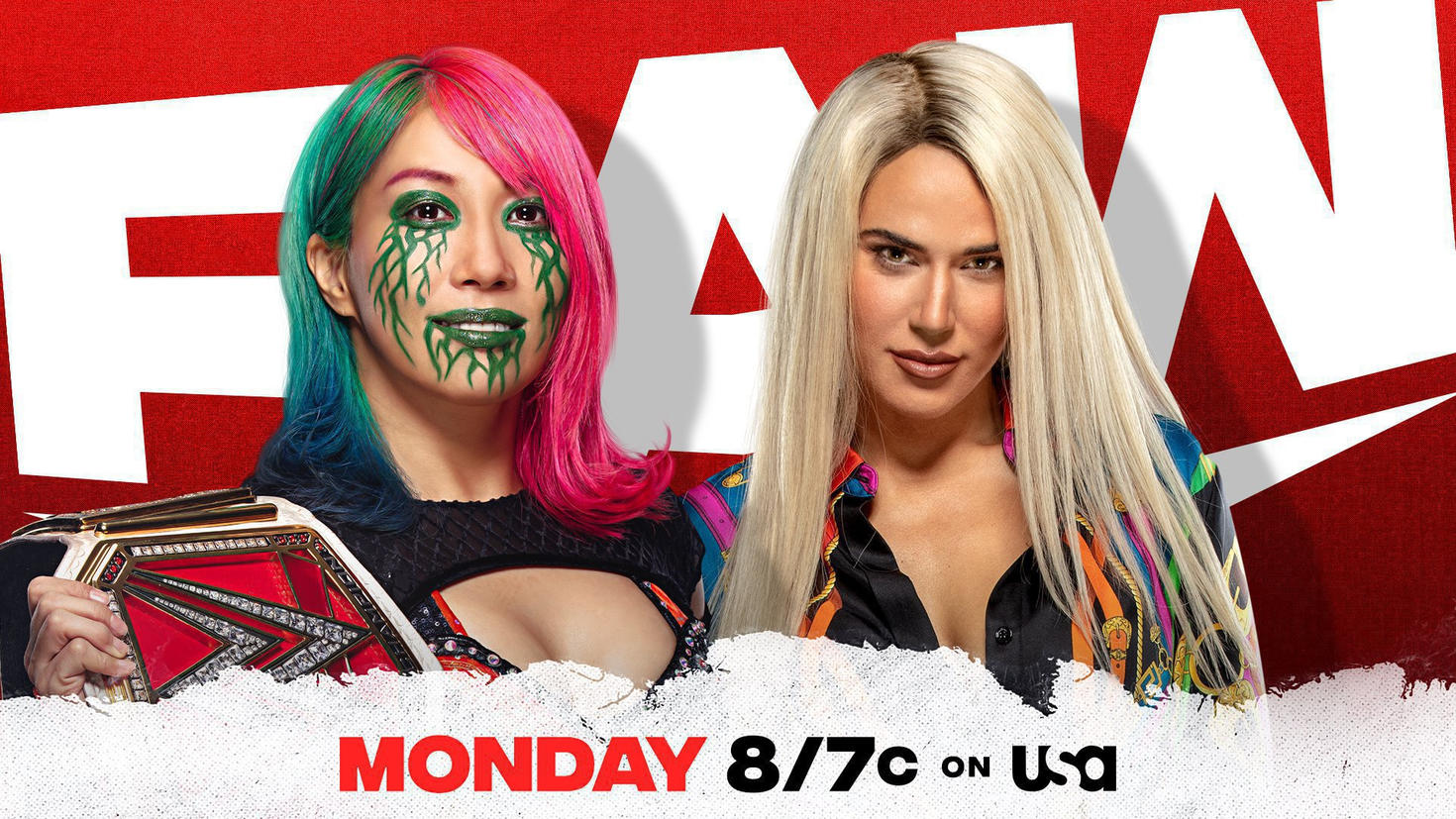 WWE Raw Women’s Championship will be on hanging in the balance, tonight when Asuka defends the belt against Lana. The Ravishing Russian shocked the WWE Universe, last week by winning a Dual-Brand Battle Royal while dumping Natalya to secure the victory moments. Thus she became the new number-one contender for the title and since then prepping hard to win her first title in WWE. The underdog is looking forward to pulling off a shocker for two weeks in a row by defeating the dominant Empress of Tomorrow.

The season premiere of WWE Raw will have a clash between two of the gigantic superstars from the red brand where Keith Lee goes one-on-one with Braun Strowman. The last time these two collided was in an Exhibition Match, two weeks ago, which turned into an all-out brawl between the two. The two titans left the score unsettled as we believe an outcome will be received, this time around. 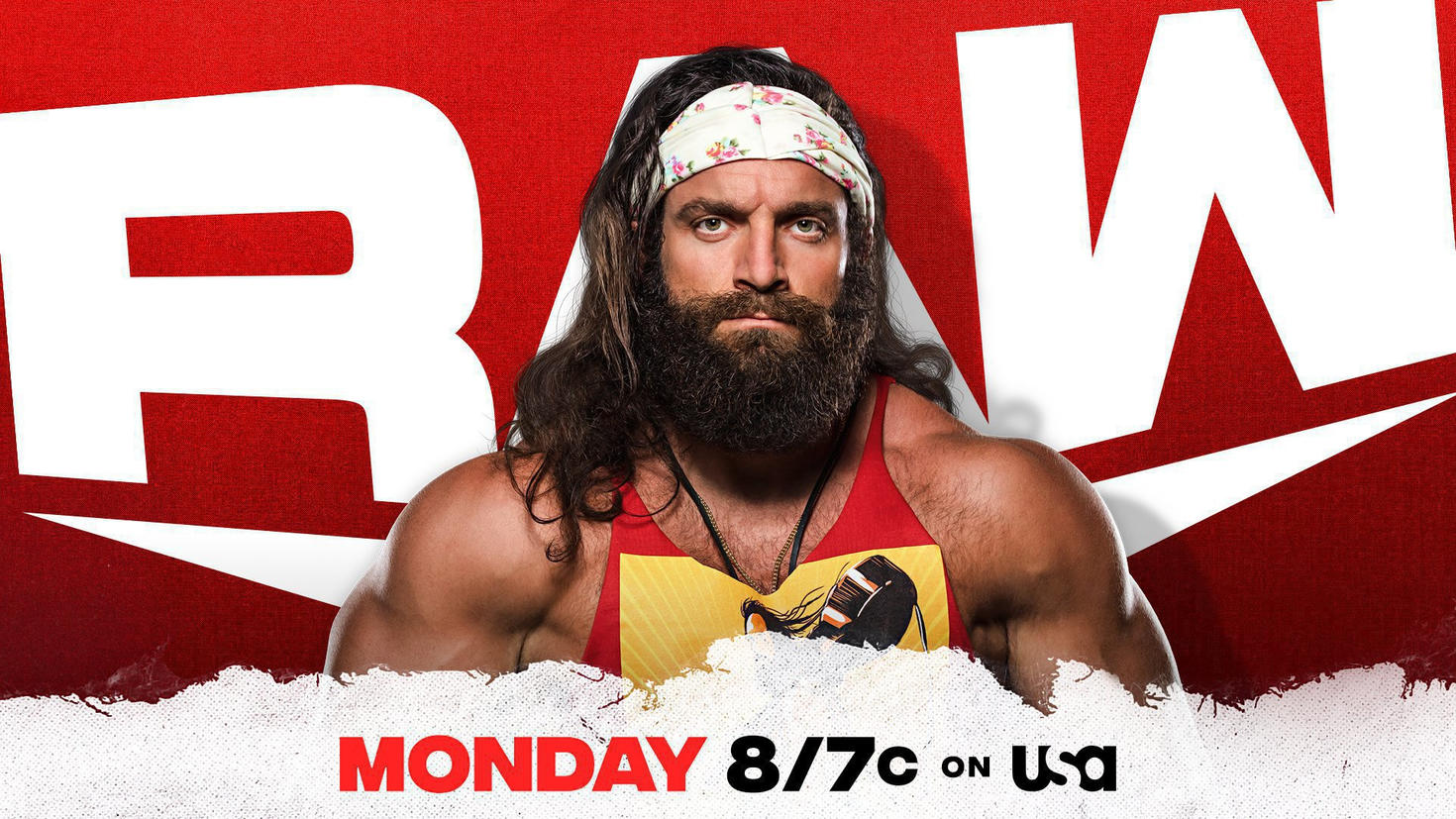 Elias returned on WWE Raw, last week by smashing his guitar across the back of Jeff Hardy. Now he’s become a permanent member of the red brand after being drafted to Raw. The Drifter has revealed that he’s out for payback on Hardy after that car accident involving The Charismatic Enigma several months ago. Hardy has not been proven guilty but Elias isn’t convinced with that. Rather, he promised to put on a concert especially dedicated to Hardy, that no one will ever forget. 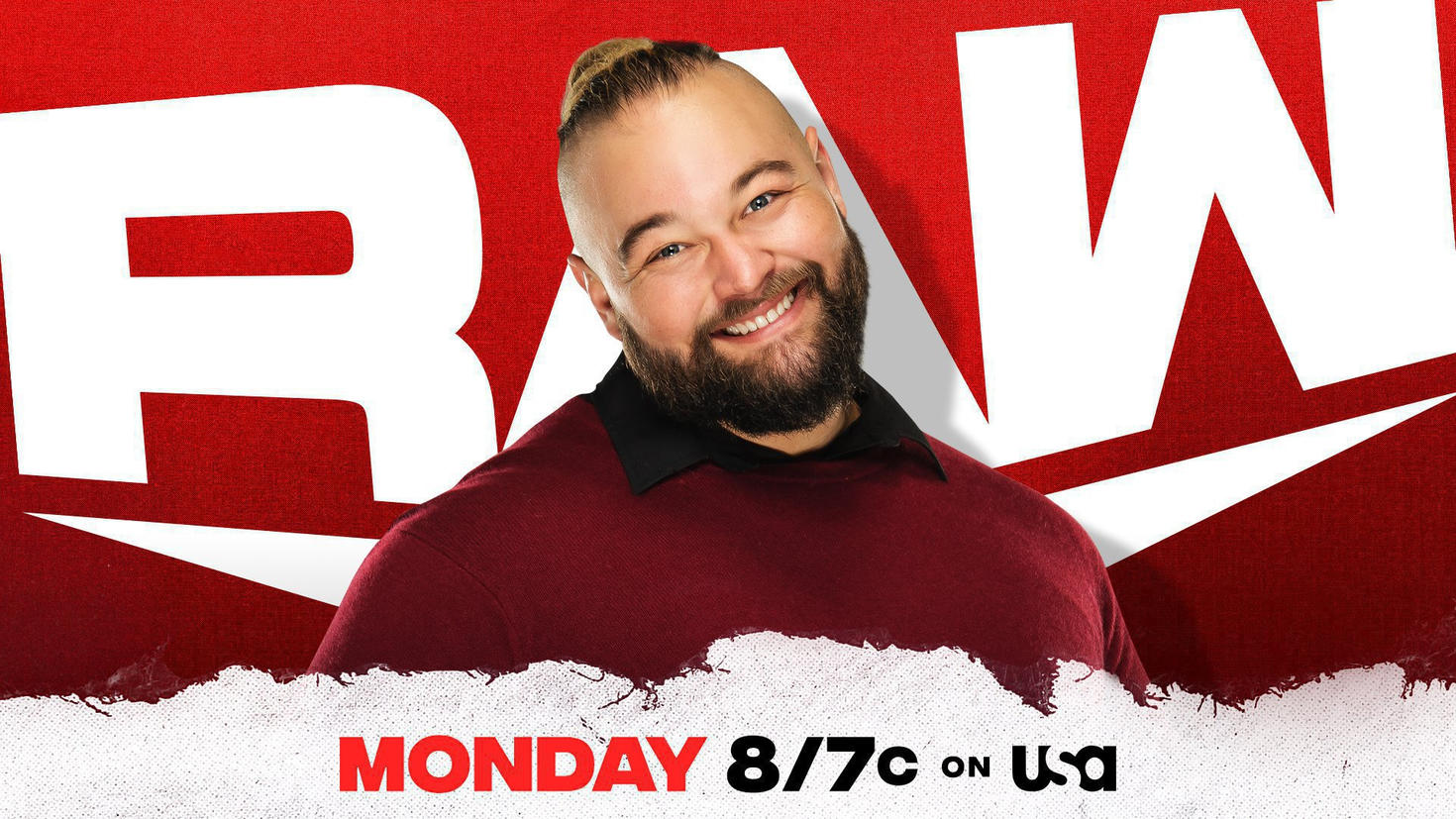 “The Fiend” Bray Wyatt and Alexa Bliss made their presence felt after being drafted to WWE. They both nailed Andrade and Zelina Vega with double Sister Abigail finishers which were enough to terrorize the locker room. Now, Wyatt is all set to bring back his demented Firefly Funhouse segment the red brand. What will be Wyatt’s first message after arriving on Monday Nights? We’ll find out when the Hell in a Cell go-home edition of Raw comes, live from the ThunderDome.