WWE Raw Underground has certainly brought back attention to Monday Night Raw programming that was previously dropping viewership. People might have said good or bad things about it but they have at least responded to it. Alundra Blayze made some negative comments about it but current WWE Superstar Liv Morgan has come out in defense of the creative team. 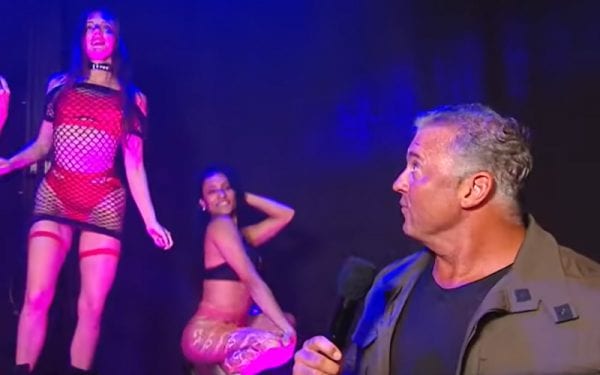 The former Riott Squad member is not backing away from her strong opinions about WWE Raw Underground using some dancers in the scene. The new shoot-style fight club segment hosted by Shane McMahon apparently brought back the old-school trend where female superstars used to receive eye candy treatment.

We have come so so far in the evolution.. And with no signs of slowing down I don't think it is in any danger. Showing beautiful women proudly dancing (believe it or not, huge money making profession ?)doesn't hurt anything. Empower all women https://t.co/rcuuyhiVbU

However, WWE stopped featuring dancers during WWE Raw Underground following the severe criticism from the likes of Alundra Blayze and Lance Storm. Blayze questioned WWE’s decision to bring back half-naked women in “the same breath of promoting the evolution and equality of women.”

Later, Lance Storm commented on the tweet posted by the WWE Hall-of-Famer, supporting her, “If you’re going to do eye candy, at least do it for everyone. #equality,” Storm wrote in his response on the social media. 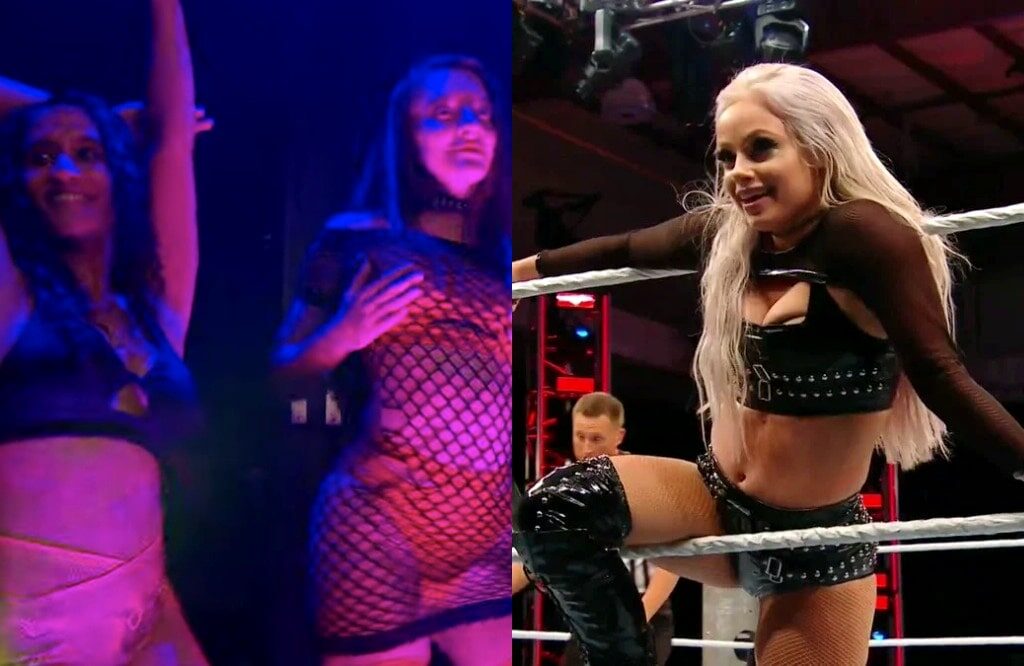 “We have come so so far in the evolution… And with no signs of slowing down, I don’t think it is in any danger. Showing beautiful women proudly dancing (believe it or not, huge money-making profession) doesn’t hurt anything. Empower all women,” Morgan tweeted while responding to a fan who also seemingly agreed with what Blayze and Storm’s had to say about Raw Underground.”

SO? We are bringing back half naked women in the same breath of promoting the evolution and equality of women?
Yes this is entertainment yes this is a skit yes this is acting yes these are wrestlers why resort to women sexually dancing opening a show? Why not Men in speedos? https://t.co/y4L8XbadKN

Liv Morgan had previously tweeted with #RawUnderground, requesting the WWE to bring back dancers when they air the Raw Underground segment, next week. It’s yet to be seen which side WWE would like to hear, from now onwards. Chances are high that they’d stay out of controversy for the time being as the segments have started gaining popularity, as of late. Bringing back dancers may hurt some female fans’ sentiments and they might not be doing that anymore.