WWE hasn’t been able to visit the Kingdom of Saudi Arabia for over a year due to the ongoing pandemic. As it looks to be slowing down a bit around the States and the Kingdom, plans are being put up for the next spectacle, aboard. WWE could be returning for a grand show to the middle east country by the end of this year, per the latest speculations.

It has been reported by @Wrestlevotes that two WWE sources indicate that an event in Saudi Arabia is expected before 2021 ends. This is something very much on the table while no additional details have been provided, for now,

“Two WWE sources indicate that an event in Saudi Arabia prior to the end of 2021 is very much on the table.”

WWE and the Saudi General Sports Authority announced in 2018 that they signed a contract for a 10-year strategic multiplatform partnership to support the Saudi Vision 2030 initiative, planned for the Kingdom’s social and economic reform program. As part of it, WWE was obliged to present a couple of shows, each year in Saudi Arabia, starting from that year.

Now that deal had to be called off, temporarily as the COVID-19 pandemic forced delays in 2020 and the two pay-per-view events were canceled, last year. With vaccination being thoroughly implied around the USA and Kingdom being one of the less affected countries by the coronavirus, the two parties could be back in talks to bring back the global PPV events after the one-year hiatus. 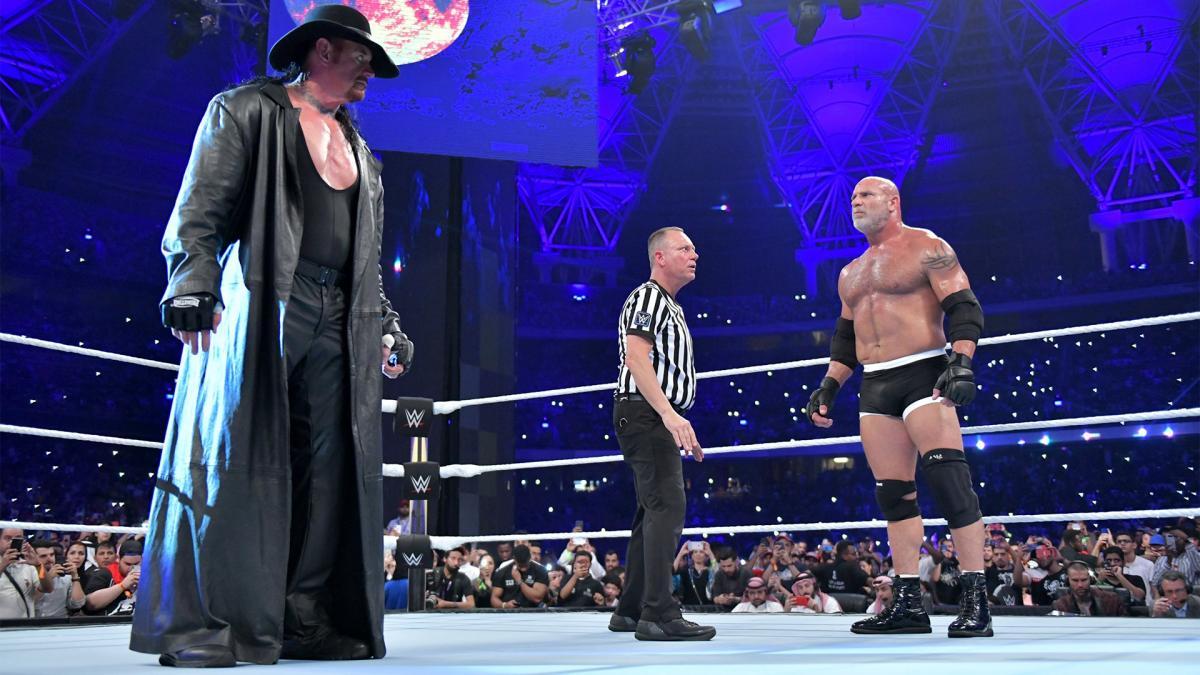 You can check out full results from Saudi Arabia Super ShowDown 2020 as given below,