Rumors were already there that the opponent for Roman Reigns at Royal Rumble 2021 could be changed, down the road. After all, WWE Producer Adam Pearce was never a suitable opponent for him. Finally, WWE confirmed the same in an interesting way by the end of last night’s Smackdown.

Roman Reigns previously forced WWE official Adam Pearce to be his new number-one contender for a title match at the Royal Rumble 2021 pay-per-view. During this week’s SmackDown, that match was declared to be a No DQ affair. Then then the stipulation was again changed to Last Man Standing, as per the wish of the champion. 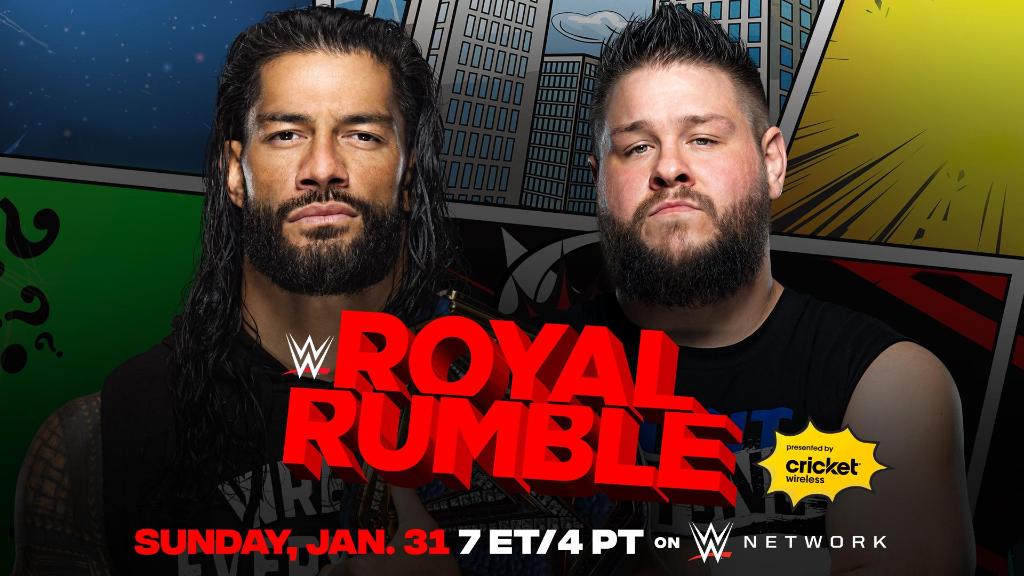 The show-closing segment witnessed Pearce and Reigns put their signs on the contract in the middle of the ring. Once that was done, Pearce pulled a swerve by saying that he was dealing with a knee injury after the contract was signed. Pearce then introduced us to the new challenger, Kevin Owens.

Owens then signed the contract and taunted Reigns to close this week’s SmackDown. Owens vs. Reigns was then officially declared for Royal Rumble 2021 pay-per-view in a Last Man Standing match.

Speculation is going on that Randy Orton’s spot in the 30-Man Rumble Match could be taken away as he’s also been rumored to face “The Fiend” Bray Wyatt in a Firefly Fun House Match at Royal Rumble 2021 pay-per-view event. An update from the Wrestling Observer Newsletter states that Orton’s Rumble announcement was a ‘red herring’ as the plan is open to change.

Randy Orton has been announced for the upcoming episode of Monday Night RAW, in a segment where he will address the recent fireball attack by Alexa Bliss. It’s possible that The Fiend could make his much-anticipated return in that segment to set up the Firefly Fun House Match at Royal Rumble 2021. Wyatt’s demonic version has been off the TV since Orton defeated him in the Firefly Inferno Match at WWE TLC 2020. 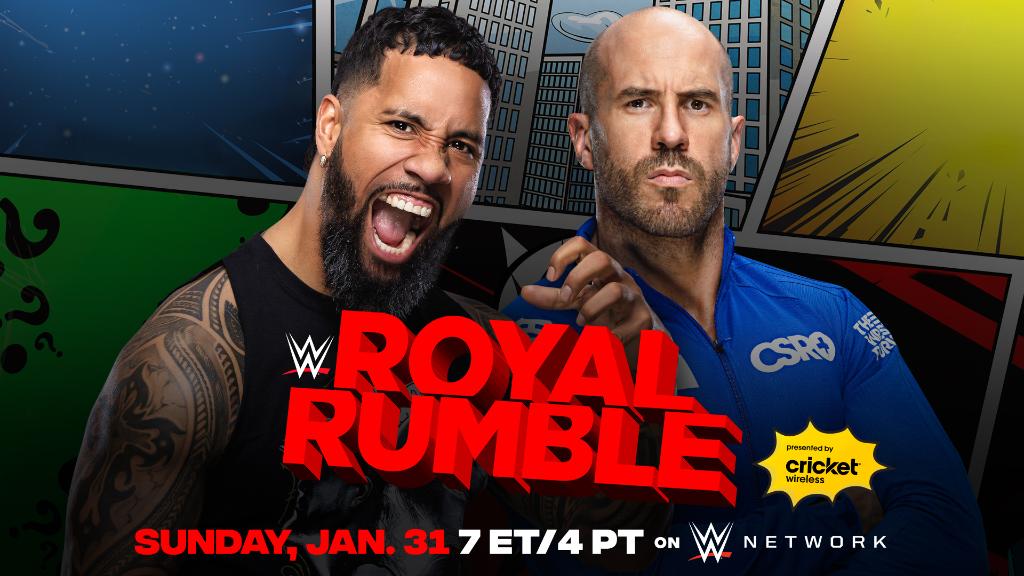 As seen on SmackDown on FOX, Cesaro declared his spot for The Rumble match and so did Jey Uso. The latter added that he will move to Raw to challenge for the WWE Title if he wins the over-the-top-rope battle. Check out the current match card for Royal Rumble 2021,