Rivalries are heating up, on SmackDown three weeks ahead of WWE’s annual tradition of TLC that takes place on December 20th. The Universal Champion will address the potential challenger for his title to set up his next title defense. A rematch will also go down between King Corbin and Murphy when the show airs from the Amway Center in Orlando, Florida.

Jey Uso could barely think that Roman Reigns would relentlessly attack her with his words for his “failures” and for letting down his entire family at WWE Survivor Series. So last week’s Smackdown witnessed a set of desperate acts from Uce where he attacked Otis with some chair shots and then went after Daniel Bryan whom he previously had a beef with.

The same set of actions could be repeated in the main event of Smackdown when Kevin Owens competed against Jey Uso. But Owens turned the tables by some of his own chair shots sending a message to the Universal Champion. He constantly invited Roman Reigns to come down to the ring and face him but that didn’t happen. The Head of the Table will finally respond to the Prizefighter, this week and we can expect to get a title match official between the two of them.

Sasha Banks was happy to give a title opportunity to someone who’d confront her, face to face. Carmella did have some other plans, though who attacked her from behind for three consecutive weeks. Last week, she was seen gloating about those acts until a mystery person passed her a glass of champagne and it appeared to be none other than Banks. The Smackdown Women’s Champion taught the attacker a lesson who should now be happy to face her in a title match. 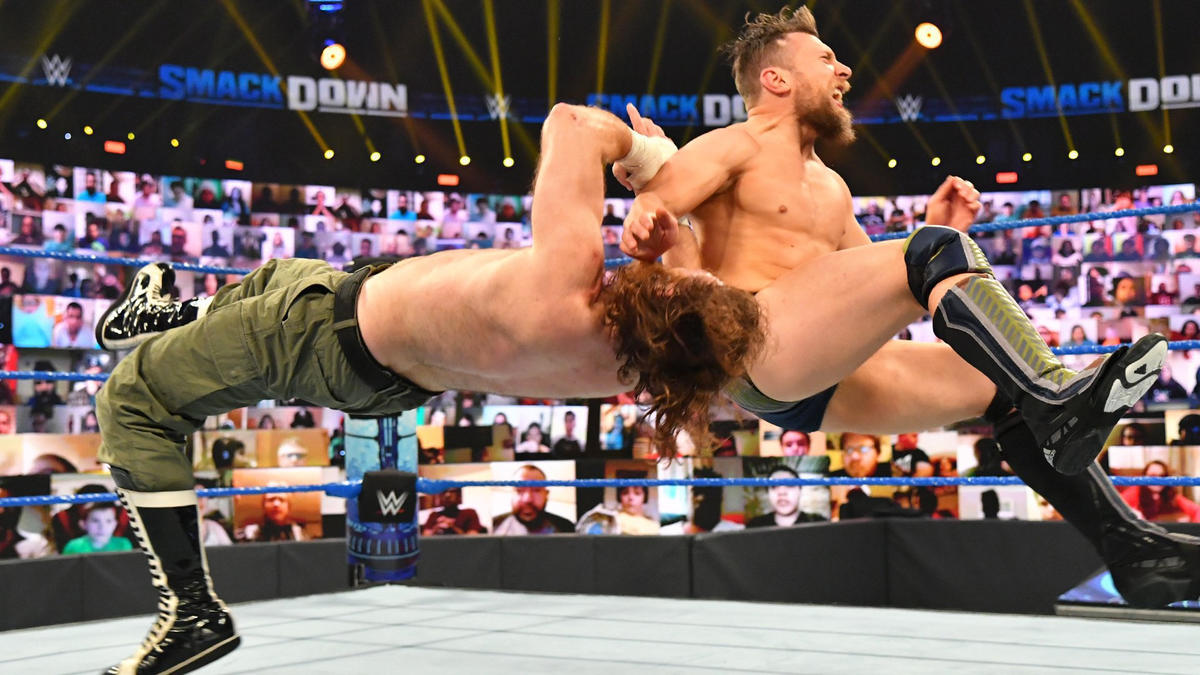 Daniel Bryan was inching closer to shut down the mouth of the outspoken Intercontinental titleholder during their non-title showdown when Jey Uso made his presence felt. A ruthless backstage attack ruined the opportunity of Bryan to get a title shot. However, since Bryan’s Universal Title match program with Roman Reigns has been pushed back to Royal Rumble, chances are high that he would face Zayn for the IC title at TLC. 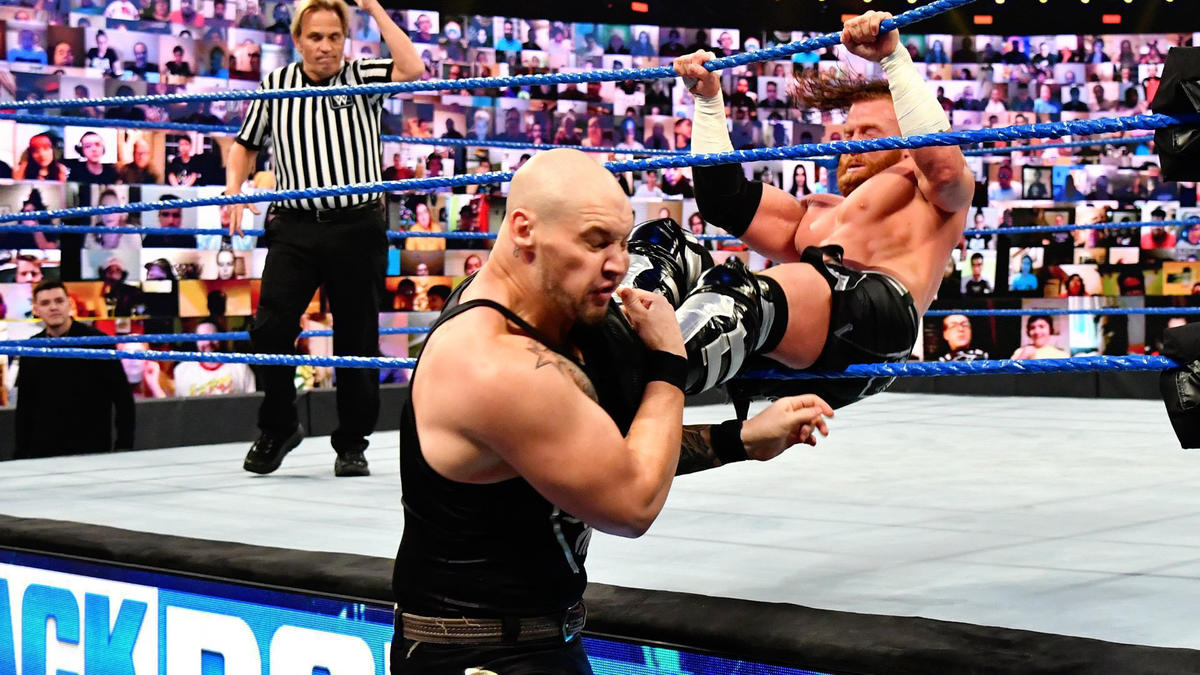 King Corbin had the guts to insult the Mysterio family on last week’s Smackdown which caused a one-on-one bout against Murphy. The Mysterios were present at ringside causing distractions for Corbin on several occasions. These allowed Murphy to get an easy roll-up win over Corbin leaving him in a fuming state. Corbin demanded a rematch, this week which will be happening in a neutralized state, as per his claim when tonight’s show takes place for the last time at the Amway Center’s ThunderDome.