WWE Smackdown shook things up in a big way en route to Hell in a Cell 2021 PPV, last week. It appears that the Universal Title match from the blue brand for the PPV has already been determined after what transpired on the main event scene. There will be plenty of fallouts from that when the show airs, this week. Also, The Street Profits will be in action on this weekly WWE episode that takes place at the Yuengling Center in Tampa, Florida.

Roman Reigns is The Tribal Chief of WWE Smackdown who likes to do things on his terms. Anyone getting in his path will suffer some serious consequences. Unfortunately, for The Mysterios, they have suffered a brutal beatdown by him despite they haven’t done anything against Reigns. Rather, it occurred as The Usos did a terrible mistake.

The Usos went toe-to-toe with Rey and Dominik Mysterio in the opening match of the night for the Smackdown tag team titles. The challengers were robbed after the referee didn’t notice that Jimmy’s shoulder was up, during Dominik’s pinfall attempt.

This led to a rematch in the final segment when The Usos were on the verge of losing as Dominik went for the finisher Frogsplash. Roman Reigns guessed the match outcome and led to a disqualification end to it as he pounced on both the Mysterios. A hellacious beatdown followed which is reportedly leading to Reigns vs Rey Mysterio at Hell in a Cell. More on this story will unfold on tonight’s Smackdown.

Brie And Nikki Bella Will ‘Definitely Make A Comeback’ In WWE 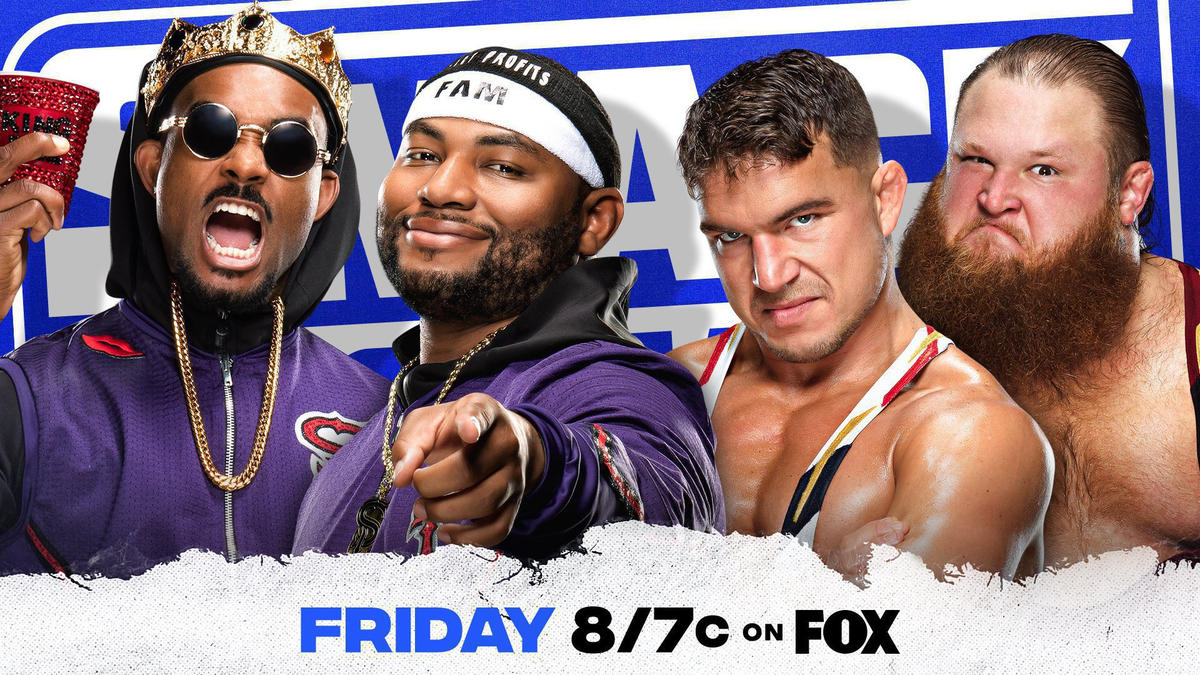 Chad Gable wanted to give some advice to The Street Profits. He wasn’t only rejected but rather Montez Ford and Angelo Dawkins tried to steal Otis from him. It resulted in a backstage beatdown by Otis to these two superstars. As a result, a tag team match will go down on Smackdown as The Profits will collide against The Alpha Academy. The winners are likely to move forward to a tag team title shot. 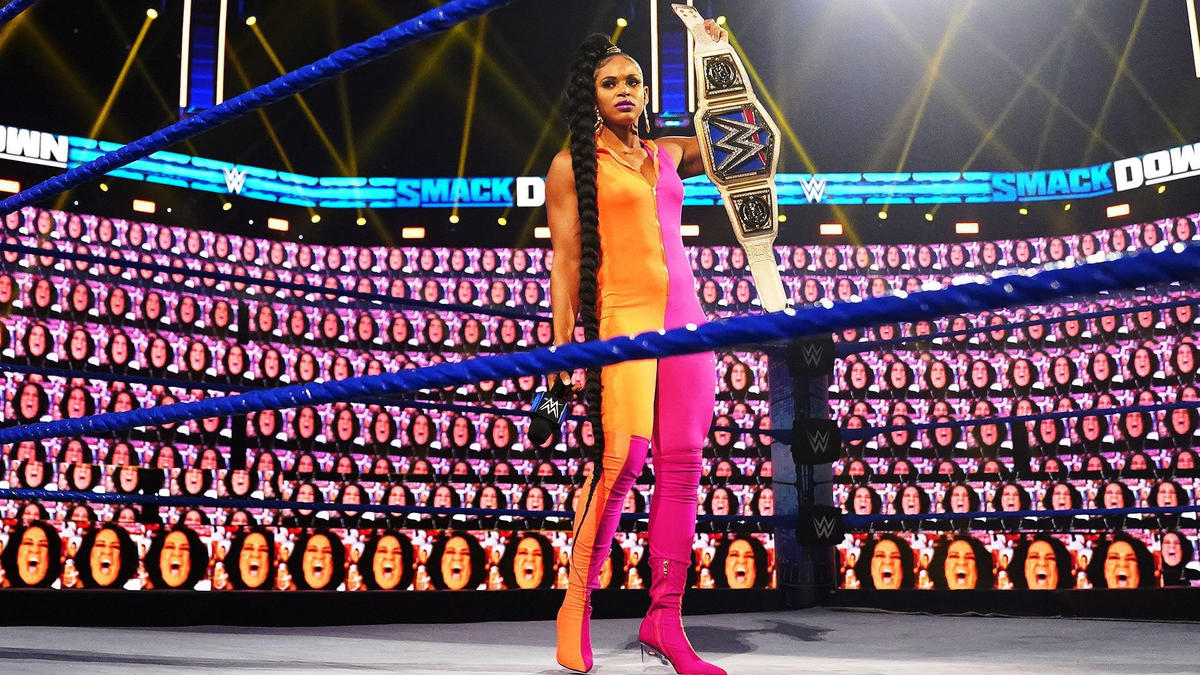 In the Smackdown Women’s title picture, the champion Bianca Belair was happy to hand over a title match to Bayley who is bothering her for the past few weeks, over a rematch. While the title match was made official, Bayley made some quirky display via the ThunderDome virtual screens that left the champion in a terrifying state, last week. We hope that she will recover from that shocker and make her own statement, this week.

It’s been two weeks since we have seen Cesaro on Smackdown. During the post Wrestlemania Backlash episode, Seth Rollins delivered an ambush to the former number-one contender for the Universal Title that left him in an injured state. The Swiss Superman is definitely coming back when the time is right, as mentioned by Kayla Braxton, last week. Will it be happening, this week? We’ll find out when Friday’s hottest show airs on FOX.