Things are constantly getting heated up on SmackDown as we move forward to the biggest party of the summer that is just a week away from this Sunday. In these circumstances, the next episode airs promising a big collision. Braun Strowman will appear on the show after a few weeks’ hiatus to have a monstrous confrontation with The Fiend Bray Wyatt.

For the past couple of weeks, The Fiend has been targeting Alexa Bliss to be his next victim and The Goddess will speak up on the matter. A Triple Brand Battle Royal will go down to determine the next contender for the SmackDown Women’s Championship when the show airs from the WWE Performance Center in Orlando, Florida.

Braun Strowman is getting ready to be in the fight of his life against The Fiend when he also defends the Universal Championship. Last week, he was spotted on SmackDown for the first time since that Wyatt Swamp Fight at Extreme Rules with a changed persona.

It seems the Champion had reached a breaking point who claimed that he “is what nightmares are made of.” It wasn’t clear what he was indicating to but he will be present on tonight’s episode to let his actions speak louder than words. Strowman is likely to have a face-off segment with The Fiend that would escalate the SummerSlam rivalry to a big extent. 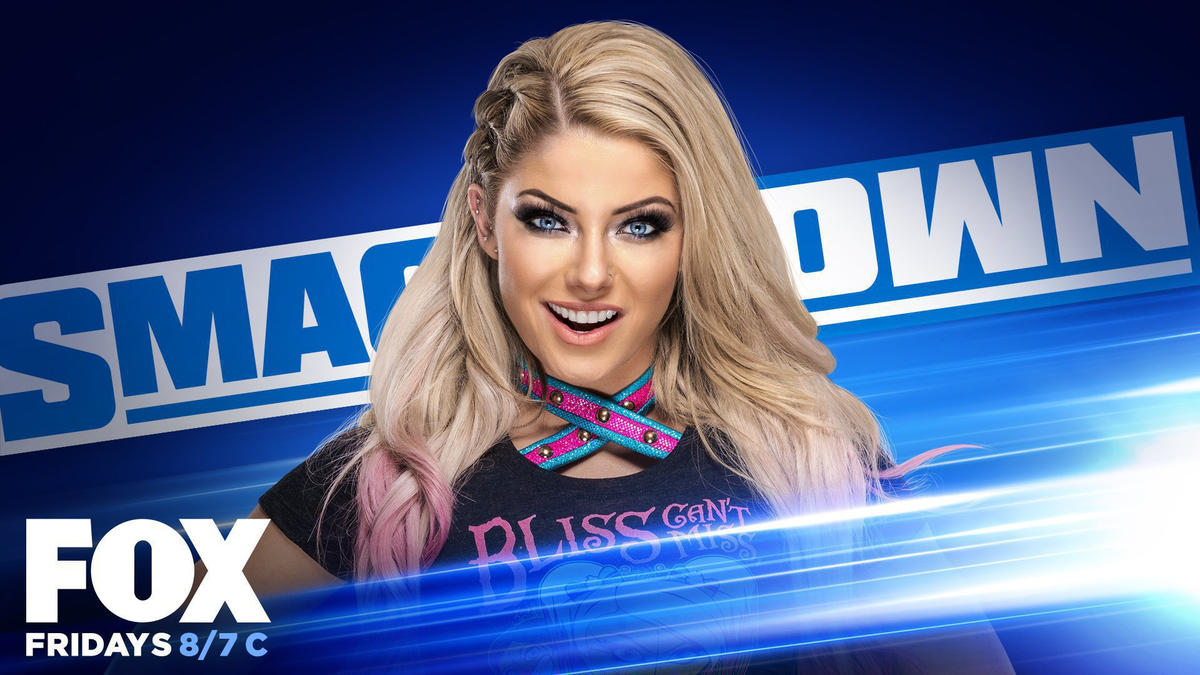 Meanwhile, we haven’t also heard from Alexa Bliss who’s felt the wrath of The Fiend for the past couple of weeks. She somehow managed to get rid of another attack, last week by patting on the face of the demonic character. Now, WWE.com informs that The Goddess will feature in a conversation on SmackDown to speak more on the experience,

“It’s been a harrowing two weeks for Alexa Bliss, as she’s been at the center of “The Fiend” Bray Wyatt’s mind games with Universal Champion Braun Strowman. Bliss will now sit -down for an interview to share her side of the story from the menacing events of the past two weeks.” 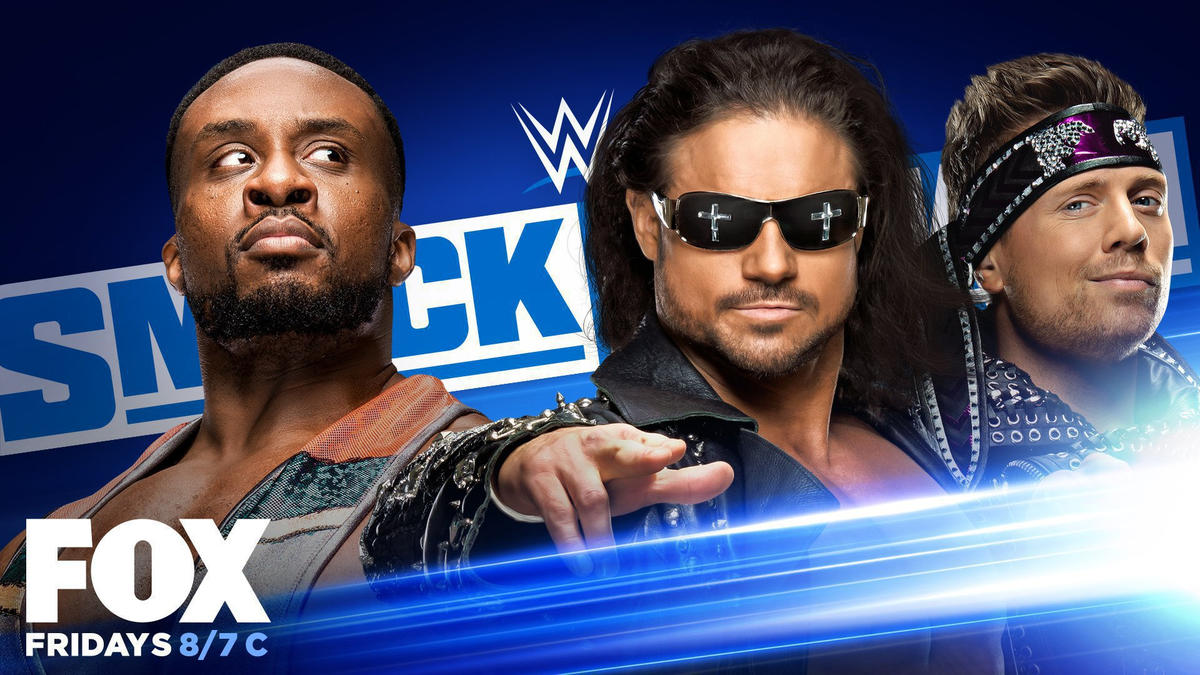 After an injury occurred to Kofi Kingston at The Horror Show at WWE Extreme Rules, Big E was left alone on the SmackDown roster who is now enjoying a solo run. The muscle of The New Day is now eyeing some of his own personal goals that include championship runs.

Two weeks ago, he pinned former WWE Champion The Miz in a singles contest. Tonight, he looks to pin the other half of the tag-team. E is slated to feature in an exciting one-on-one bout with John Morrison on the show.

Bayley has made a lot of enemies portraying her heel avatar during the illustrious championship run. Now one of those will get an opportunity to challenge her for the title. Stephanie McMahon joined SmackDown, last week to announce a Triple Brand Battle Royal to determine Bayley’s challenger for the Women’s Title at SummerSlam 2020.

Superstars from Raw, NXT and SmackDown will compete in a Triple Brand Battle Royal, going down tonight where the winner will feature in a championship match against Bayley at SummerSlam.