All the fallouts from the two-night WrestleMania 37 event will be in-store on tonight’s SmackDown where we can also expect some surprises. The reigning champions will move forward to their next challenges while the tag team champions already have a tough competition waiting for them. Also, Rey Mysterio will be seen in action in a singles contest when this week’s show airs from the Yuengling Center in Tampa, Florida.

A brutal triple threat went down at Wrestlemania 37 Night Two where Edge and Daniel Bryan brought their A-game to dethrone the Universal Champion Roman Reigns from his reign. But The Tribal Chief was hell-bent on retaining and he certainly didn’t want to keep any leftovers following the ruthless bout. He shattered the dreams of the challengers by pinning both of them at the same time and thereby sent a message to the Smackdown roster.

After such a dominant performance, Roman Reigns is the undisputed Head of the Table who rules the yard like no one else. The question remains who would be worthy enough to stop his momentums. Per the statistics, he didn’t lose a match since December 2019 which is incredible. That being said, there’s no one on the Smackdown roster who could step up to him for the next challenge.

Speaking of this, Bianca Belair lived up to his dream at Wrestlemania 37 who will now have targets on her back. On night one of the Show of Shows, The EST of WWE defeated Sasha Banks to become the new Smackdown Women’s Champion in a historic main event match. She proved to everyone why the critics consider her to be a future star and now it’s time to prove her legacy. We’ll find out, tonight, what awaits her, next. 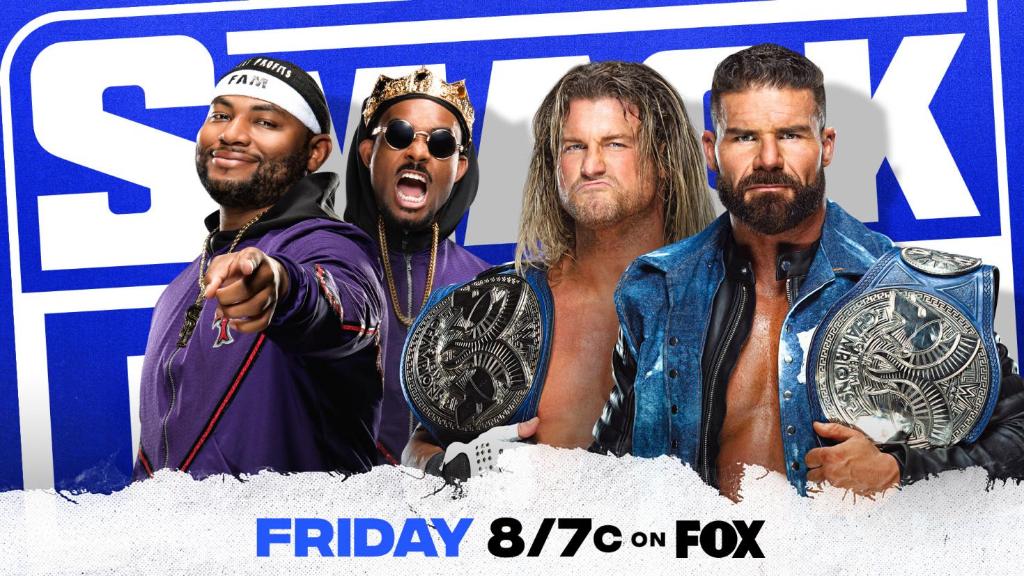 WWE has also announced two matches so far for this week’s Friday Night SmackDown, including a Tag Team Championship match. The reigning Champions Dolph Ziggler and Robert Roode will defend their titles against The Street Profits – Montez Ford and Angelo Dawkins. This would be back-to-back title defenses by the champions who successfully defended in a chaotic Fatal 4-Way Match last week that also involved Chad Gable & Otis and Rey Mysterio & Dominik. 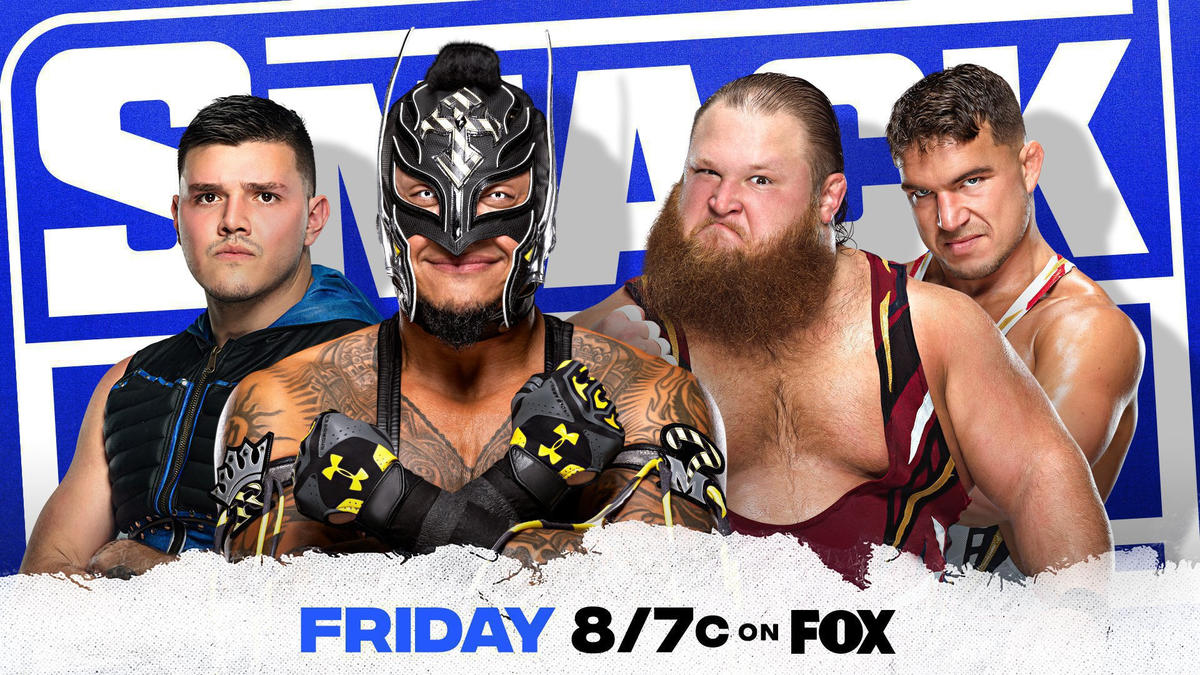 The second match announced for the show is Otis vs. Rey Mysterio which is going to be a battle between speed and raw power. Mysterio and Chad Gable took to Twitter comment about the match and thereby continuing their ongoing feud on Smackdown,

Chad Gable replied, “Rey, your ribs are in big, big trouble… Can’t wait for my prized pupil, my #1 guy, to unleash the Academy’s latest training tactics on a legend like Rey Mysterio. And we got him new gear so he’s going to look 100% fresh while doing it! #AlphaAcademy #ForTheAcademy”

Rey, your ribs are in big, big trouble…

Can’t wait for my prized pupil, my #1 guy, to unleash the Academy’s latest training tactics on a legend like Rey Mysterio.

And we got him new gear so he’s going to look 100% fresh while doing it!#AlphaAcademy#ForTheAcademy https://t.co/bIpqtr2x0p pic.twitter.com/xdK0A5rNvy

A win at this point by Mysterio or Otis could put their respective teams on the Smackdown Tag Team Title hunt, right away.