The final episode of SmackDown before the 2021 Royal Rumble is coming ahead to hype up the PPV for one last time. Unfortunately, though WWE is yet to announce any lineup for the upcoming show. But it’s almost finalized that Roman Reigns will have one final confrontation with his challenger when tonight’s show airs from the Tropicana Field in Tampa Bay, Florida.

The Universal Champion originally wanted Adam Pearce to be his challenger for Royal Rumble and thus announced a Last Man Standing Match. But he was swerved by the official as Kevin Owens entered the picture and grabbed another title match. Reigns and Co were about to teach Pearce a lesson with a beatdown but Kevin Owens made the save.

As last week’s SmackDown went off the air, we saw the Prizefighter standing tall over the Tribal Chief. Owens delivered two Stunners on Reigns followed by a Pop-Up Powerbomb through the announce table to make a major statement. The champion must be looking forward to bouncing back this week, as he’s likely to make ‘one last stand’ with Owens before their Rumble clash.

WWE Smackdown Preview (22/01/21): More Royal Rumble Announcements To Be Made 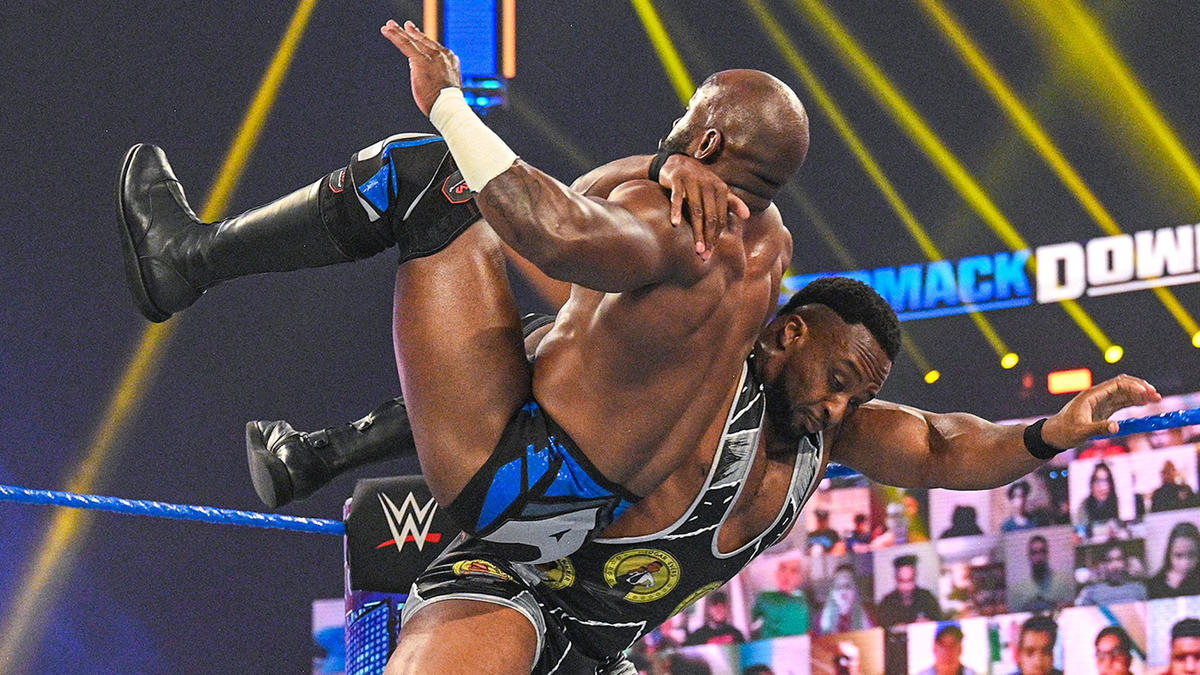 Big E was defending his WWE Intercontinental Title against Apollo Crews in a singles contest, last week. But the match was ruined due to interferences from Sami Zayn who was out with his own justice campaign. He downed both the competitors with Helluva Kicks to let them know that he’s willing to get one more title opportunity.

That being said, we are likely to receive another championship match from SmackDown on the 2021 Royal Rumble match card. This is going to be a triple threat featuring Sami, Apollo, and the champion Big E.

Another title match for Royal Rumble should be confirmed, tonight for the SmackDown Women’s Championship. Sasha Banks previously volunteered another shot to her current rival Carmella in one condition and that is to let her give a match against her sommelier Reginald. That match took place, last week where Banks tapped out Reginald with her Bank Statement submission move. Now, she doesn’t have any problem facing the Untouchable One, for one more time. 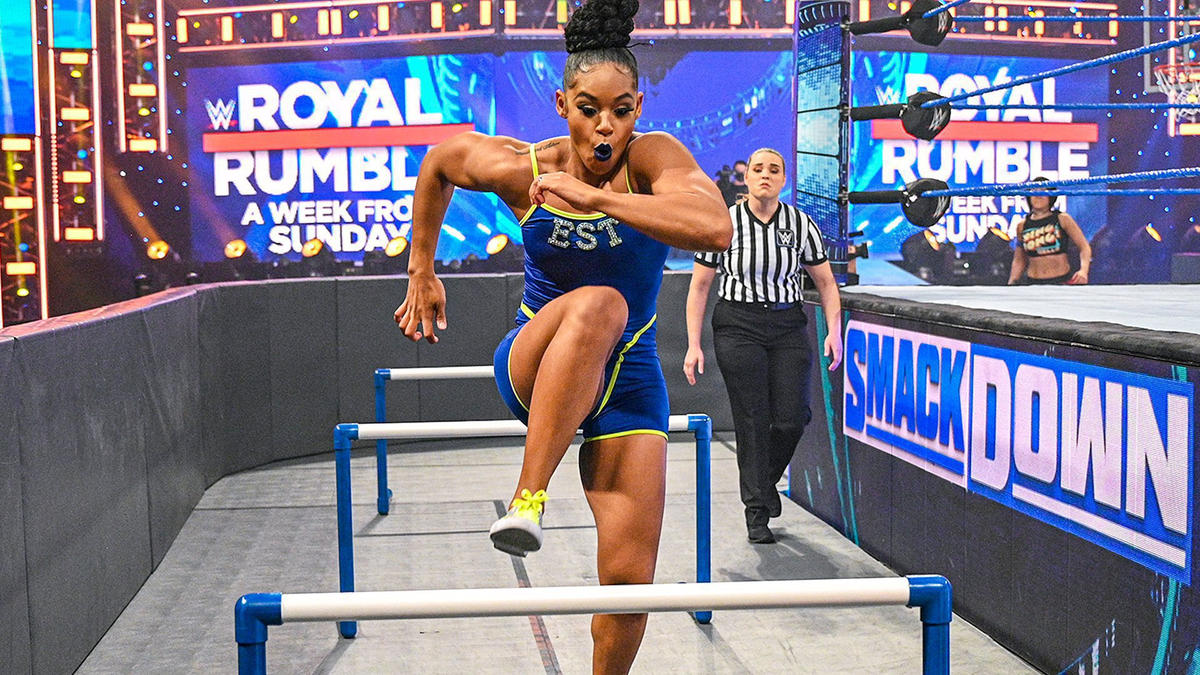 The course towards Royal Rumble will also be heated up with the likes of Bianca Belair and Bayley continuing their rivalry. The two competed in an Ultimate Athlete Obstacle Course where Beliar, the winner received a beating from Bayley, afterward. Now, the babyface player who’s also a favorite to win the Women’s Rumble would like to make one final statement before this Sunday. Plus, more Rumble participants are likely to be announced when SmackDown airs with the go-home episode from WWE ThunderDome.