The final episode of SmackDown before Clash Of Champions is being presented by WWE, tonight where all the ongoing storylines are likely to be hyped up to the maximum extent. Ahead of his battle with his own cousin at the upcoming PPV, Roman Reigns will appear in an interesting segment where he speaks about the relationship with Uso cousins.

Two big matches have been confirmed for the show where the reigning Intercontinental Champion will be in action against the trouble-maker Sami Zayn. In the other match, Alexa Bliss will compete against Lacey Evans. Also, things are likely to be interesting around the 2020 Money in the Bank briefcase when SmackDown airs from the Amway Center in Orlando, Florida.

The Universal Champion Roman Reigns is in the headliner segment of SmackDown, once again. He will be interviewed on the final episode from the blue brand before Clash of Champions 2020.

Reigns will be seen giving his side of the story on his relationship with cousin Jey Uso, just two days before they collide at this Sunday’s pay-per-view, for the title. Although these two have defeated Sheamus and King Baron Corbin in recent weeks, they shared some tensed moments hinting not to be on the same page.

WWE has announced that Intercontinental Champion Jeff Hardy will compete against Sami Zayn in a non-title match on SmackDown. This match happens just two days before the Intercontinental Title Triple Threat Ladder Match at Clash of Champions featuring Hardy, Zayn, and AJ Styles.

The three-way feud has been heating up for weeks while Zayn is sneaking in with cheapshots. Hardy will try to shut him up in this match and thus send a message to his opponents before the title defense. 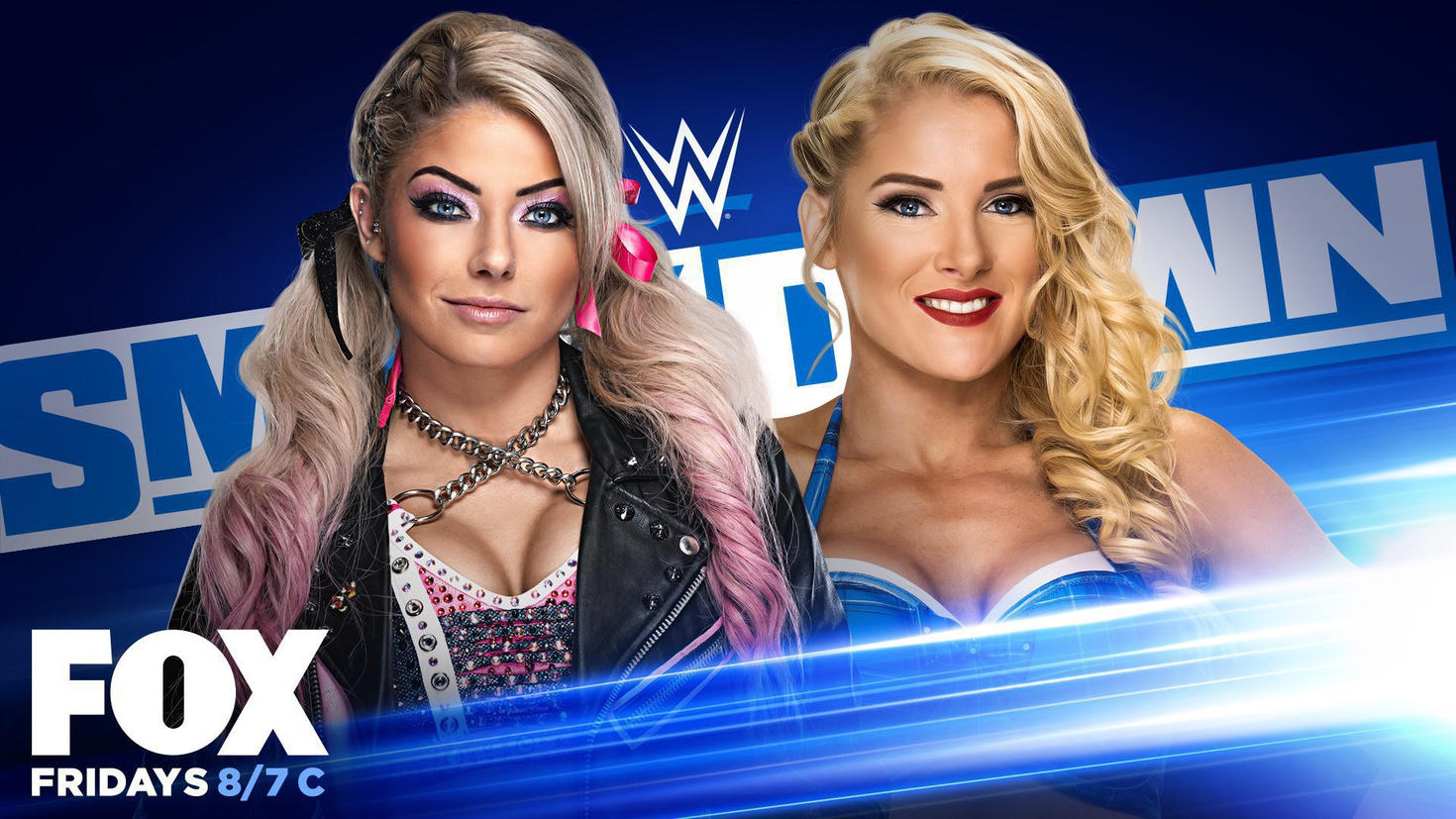 Alexa Bliss will be seen in action against Lacey Evans on SmackDown, as a result of what transpired, last week. Evans interrupted A Moment of Bliss segment and afterward blasted Bliss with some verbal shots.

The Goddess was then converted into a different persona after hearing The Fiend from her mouth who then used Bray Wyatt’s Sister Abigail finisher on Evans right after Nikki Cross defeated Evans in singles action. Both Evans and Bliss are taking shots at each other using social media promising this fight will be worth remembering.

Otis has been dealing with Money in the Bank dispute for quite sometimes with The Miz finding loopholes in the contract. At the latest, the A-lister has put a notice in front of him so that he has to surrender the contract and leave all the hopes to become a world champion. With Mandy Rose not being in his side, anymore, could he protect the coveted prize? We’ll find out on the latest edition of SmackDown from the ThunderDome.