WWE continues to build for SummerSlam amid fans in attendance as another episode of SmackDown will be held, tonight. The Universal Champion is the expected headliner of the show where he’d possibly be competing against a fresh opponent. The Women’s Champion is also likely to receive a new opponent when this week’s episode airs from the Target Center in Minneapolis, Minnesota.

Last week, John Cena welcomed the WWE Universe in his grand return to SmackDown. He once again mentioned that his return to the WWE was because of facing the Universal Champion Roman Reigns as he laid down a challenge to him targeting the SummerSlam 2021 main event. However, The Tribal Chief wasn’t interested in going toe-to-toe with the Cenation Leader.

In a later promo session, Roman Reigns was happy to decline the challenge and thereby a massive match against John Cena. That’s when Finn Balor’s music hit the arena as he came out to confront the champion. Balor said if Reigns wasn’t interested in Cena’s challenge, maybe he would be interested in this challenge from Balor. Reigns talked it over with Heyman and then accepted the challenge.

Following that segment, WWE is now promoting that Roman Reigns will be looking forward to his new opponent on SmackDown while they haven’t yet clarified whether the title match will go down on SmackDown. Balor originally returned on July 16 show to attack Sami Zayn. He then made his in-ring return last week by defeating Zayn in singles action.

Last week’s SmackDown witnessed another championship match between Bianca Belair and Carmella where the champion successfully retained her belt in a rare match that took place at the Rolling Loud festival. That being said, the existing feud should be over as Beliar may expect to receive a new opponent, this week.

The expectation is that WWE will present a new challenger for the SmackDown Women’s Championship eyeing a big match at SummerSlam 2021. Rumors suggest that Sasha Banks could return to set up a rematch from WrestleMania 37 against Belair. Also, Toni Storm could be a viable option for Belair as she made a grand debut last week by defeating Zelina Vega. Following her win, she also cut a promo and mentioned how she is destined to be a future champion. 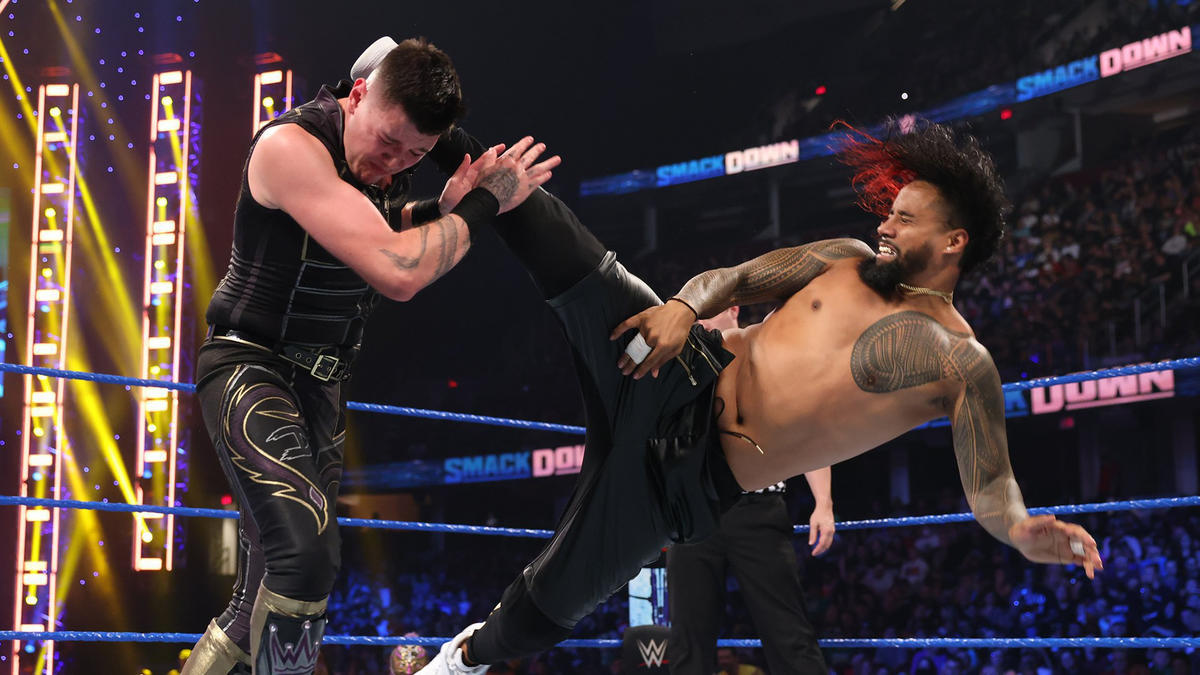 The rivalry between the Mysterios and The Usos is likely to continue as the latter duo was able to upstage the father-son duo at the WWE Money in the Bank Kick-off to once again become SmackDown Tag Team Champions. Then Jimmy Uso scored a singles victory over Dominik with a Superkick after a hard-fought battle, last week. The other half of the Uso provided assistance from outside the ring and we assume Mysterio Sr. didn’t take it lightly. 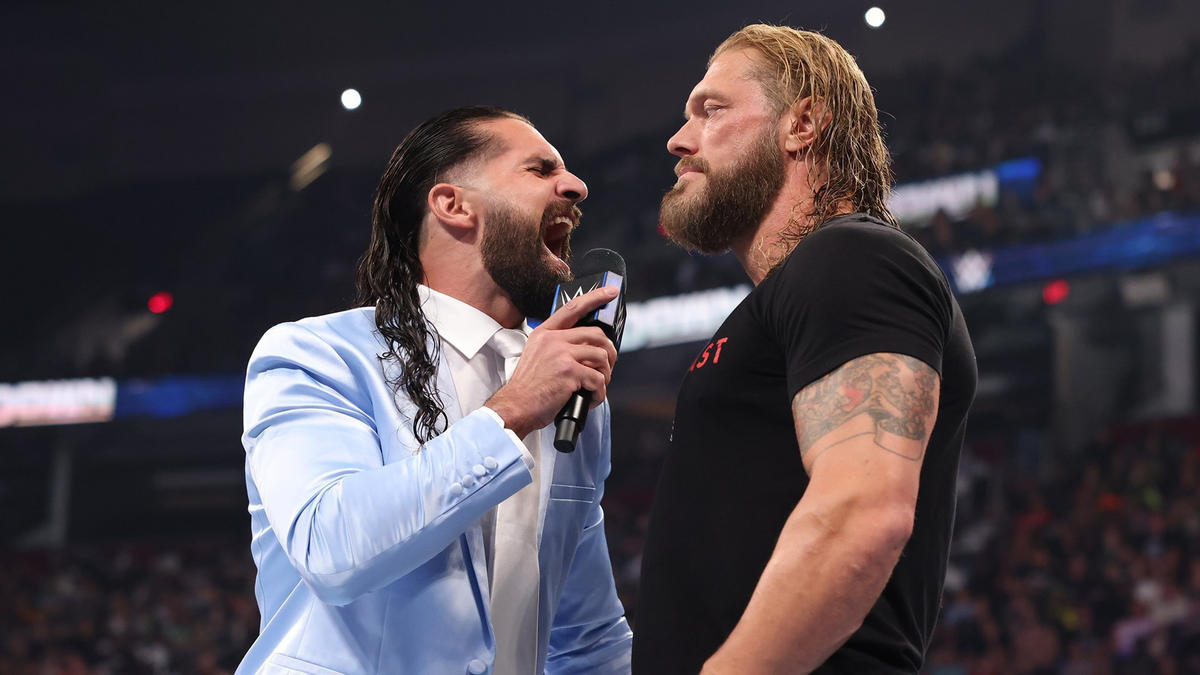 WWE Hall of Famer Edge was clear enough to mention that Seth Rollins was the reason that he didn’t become the Universal Champion at Money in the Bank. Now he is willing to go to any level to seek revenge on the SmackDown Savior by any means. He already sent a message by putting him down, last week in a physical confrontation segment. Now, it’s only a matter of time that the two get booked in a dream bout at SummerSlam.

Indian Batsmen Have An Opportunity To Reflect That Not All Wickets Are Going To Be Flat: Rahul Dravid