Hell In A Cell 2020 crowned a new champion for the SmackDown Women’s Division while the reign of terror continues for WWE’s Tribal Chief. Roman Reigns dominated his cousin Jey Uso inside the Cell and now there would be massive fallouts. Plus, Survivor Series buildups will also continue following Raw when Friday’s hottest show airs from the Amway Center in Orlando, Florida. 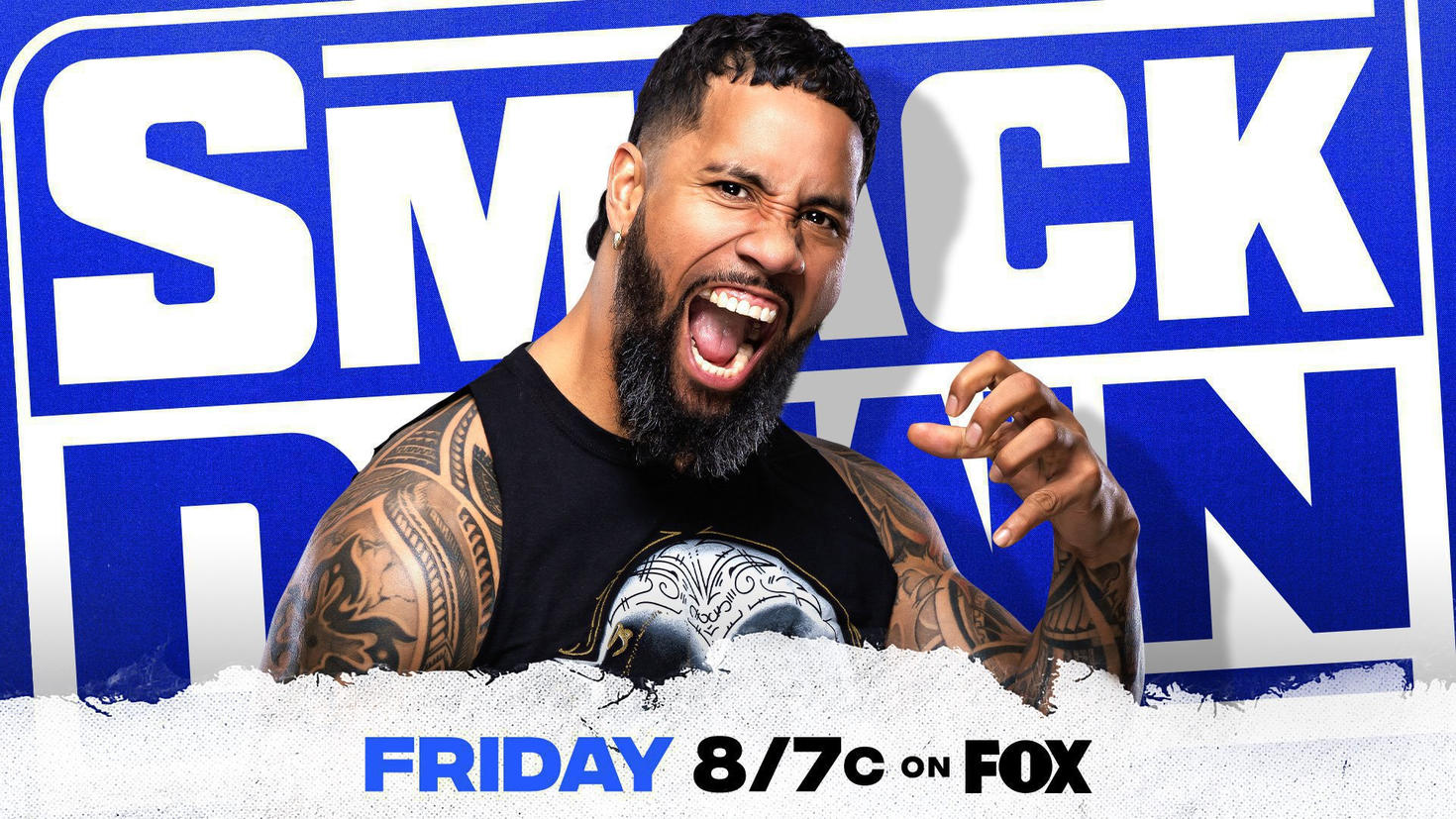 It was a more of a one-sided affair for Roman Reigns at Hell In A Cell as he retained over Jey Uso. The loser was eventually forced to say I Quit although he wasn’t reluctant. But now that he’s uttered those words, he must have to face what’s next for him.

By the conclusion of Friday Night SmackDown last week, Universal Champion Roman Reigns spoke up about serious consequences that his cousin would face if and when he lost in the Title Hell in a Cell “I Quit” Match. Paul Heyman also emphasized the phrase “indentured servant.” This does mean that Tribal Chief could make Jey someone who’d be carrying out his orders, from now onwards.

With her victory over former tag team partner Bayley at Hell In a Cell, the new SmackDown Women’s Champion Sasha Banks has become a Grand Slam Champion in the WWE Women’s Division. She has also achieved a number of records with this win that also makes her the runner for the Land of Opportunity. The proud champion has been booked in a match with Asuka at Survivor Series but what about her first title defense. We’d be let known whether WWE would set her up for a fresh feud or the existing rivalry against Bayley will continue.

WWE has started to set up Survivor Series 2020 edition matches starting from this week’s Raw. A set of Champion vs Champion matches has already been announced alongside the traditional elimination tag team matches. A few names from the red side have also been disclosed and now it’s the turn for the SmackDown brand to do so while announcing their team players.

Hell In a Cell pay-per-view witnessed The Miz defeat Otis in a singles action where Money In the Bank briefcase was on the line. The finish was shocking where Tucker turned on Otis by hitting him with the briefcase. Miz took advantage and picked an easy pinfall win over Otis. Now the Dozin’ One has lost the most coveted prize and his girlfriend on Raw. So how could he plan on revitalizing his career? We’d find out when the latest episode of SmackDown airs from WWE ThunderDome.