WWE presented another edition of SmackDown where builds for Survivor Series 2020 were the main focus. More members from Team Blue have been declared, last night where the main event was contested between Sasha Banks and Bayley for the Women’s Championship. Check out the results from the show that aired from the Amway Center in Orlando, Florida. 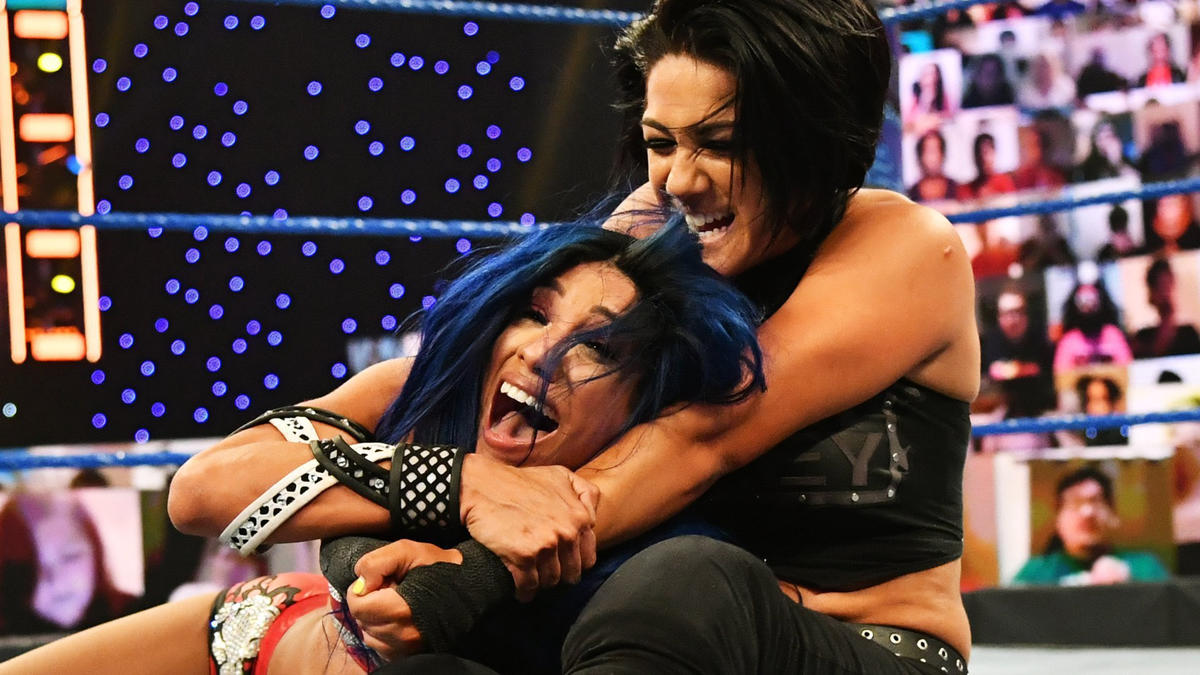 SmackDown Women’s Title Match between Bayley and Sasha Banks opened the show where the challenger locked the champion’s signature Bank Statement move. Banks got out of it and sent Bayley face-first into the turnbuckle. Banks hit with a Backstabber while applied the Bank Statement for the win. After the match, Carmella returned and Superkicked Banks in the ramp to receive boos from the fans.

Jey Uso was having a conversation with Survivor Series teammate Kevin Owens and then with interviewer Kayla Braxton about which Roman Reigns seemed unhappy. This set up a match for later the night between Uce and Owens. 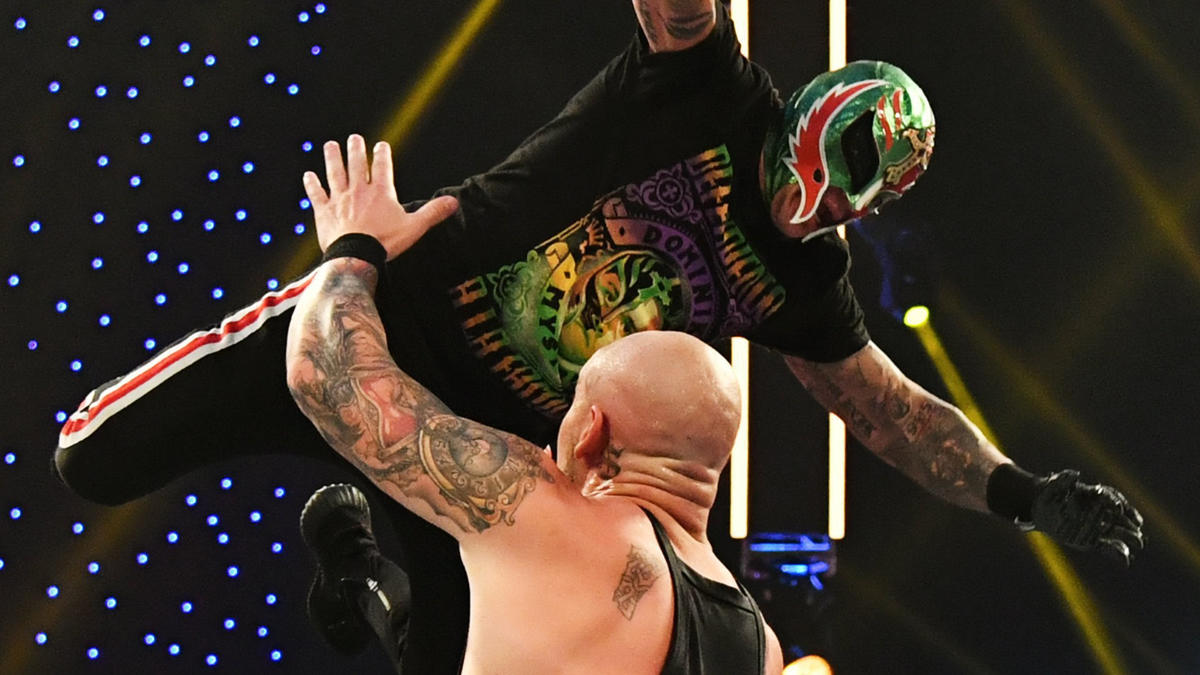 Survivor Series Qualifying Match took place, next on SmackDown between King Baron Corbin and Rey Mysterio. Corbin was nailed by the 619 after which Seth Rollins attacked Dominik who was standing by the ringside area. Rey wanted to save his son while Aalyah Mysterio and Murphy joined him. This whole distraction allowed Corbin to plant Rey with the End of Days and pick up the win.