SmackDown aired last night with Bray Wyatt’s reign of terror continuing. He presented a Firefly Funhouse episode. Matt Riddle competed in a singles contest against Sheamus. Jeff Hardy continued his feud against King Corbin whereas Sonya Deville appeared on the Dirt Sheet. Check out the results from the show that took place at the WWE Performance Center in Orlando, Florida.

Bray Wyatt opened SmackDown with the Firefly Funhouse episode where he mentioned how desperate he is to become the new Universal Champion. He also stated that The Fiend would be on the show later the night. 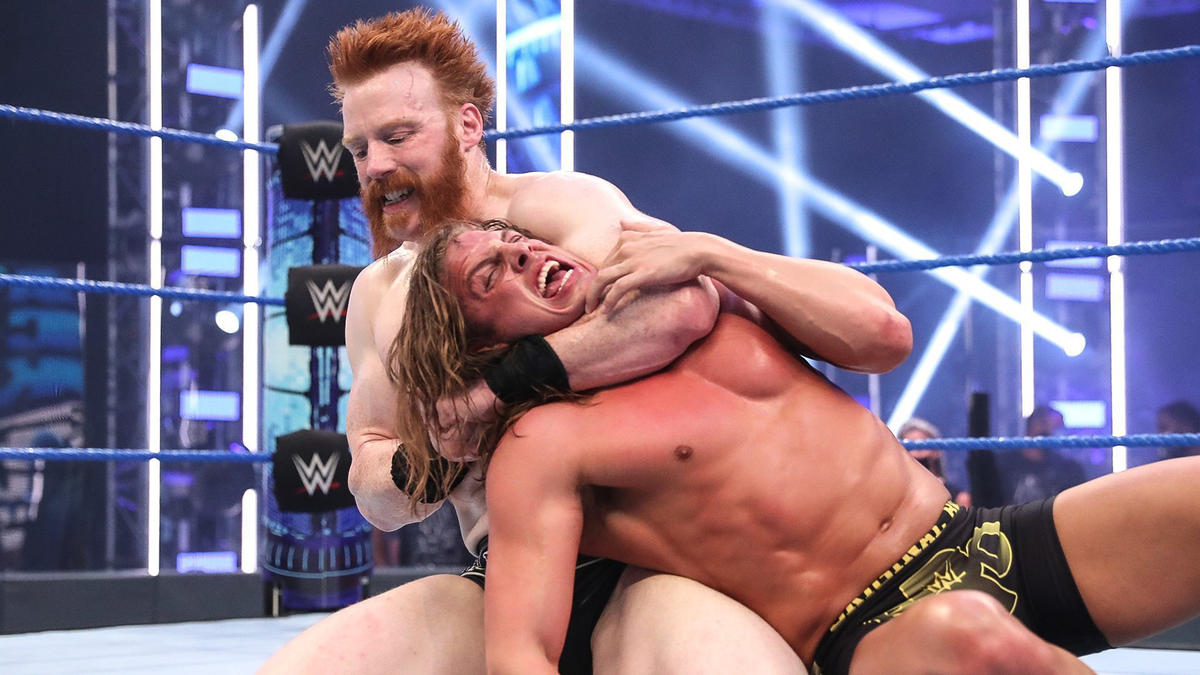 The opening contest of SmackDown featured Matt Riddle against Sheamus. Riddle was in control of the match hitting some kicks when Shorty G intervened by attacking him. Riddle managed to counter and hit back G. The referee announced Riddle as the winner via disqualification making Sheamus irate. The Celtic Warrior hit two Brogue Kicks on G, out of frustration.

An episode of Dirt Sheet aired, where The Miz, John Morrison, and Sonya Deville went on a rant against Mandy Rose. She joked about Rose getting a Bumpy Award for making out with Otis. Heavy Machinery came out to interrupt the segment. They went right after Miz and Morrison. Miz was thrown out of the ring whereas Morrison managed to dodge a Caterpillar attempt.

"I'm a woman of my word, and when I say I'm gonna do something… I do it."#SmackDown @SonyaDevilleWWE pic.twitter.com/iOKWRKwZhE