John Cena is now a married man for the second time. During the last hour of the Mike Calta show on 102.5 The Bone in Tampa, Florida, this morning, Calta announced that he got to know from his sources that the WWE Franchise has just tied the knot with his girlfriend Shay Shariatzadeh. Calta also noted that he has seen the marriage license which you can see, below. 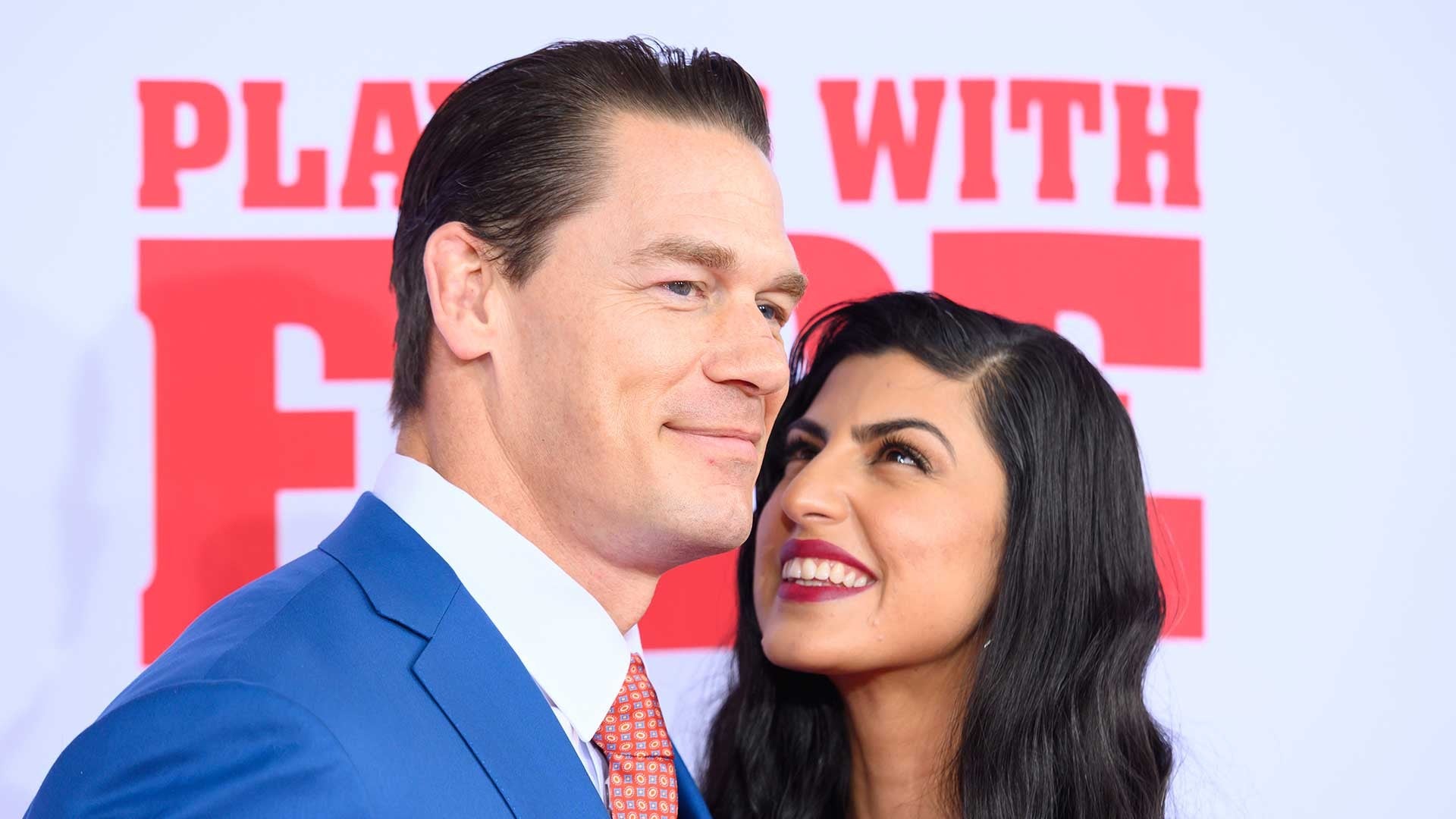 Not many people are aware of the event as the two had a private wedding ceremony on Tuesday, October 12th. According to PW Insider, the couple was married in Tampa where Cena’s residence is situated. They have also confirmed with multiple sources that this wedding took place. However, not much details are available, as of this writing. 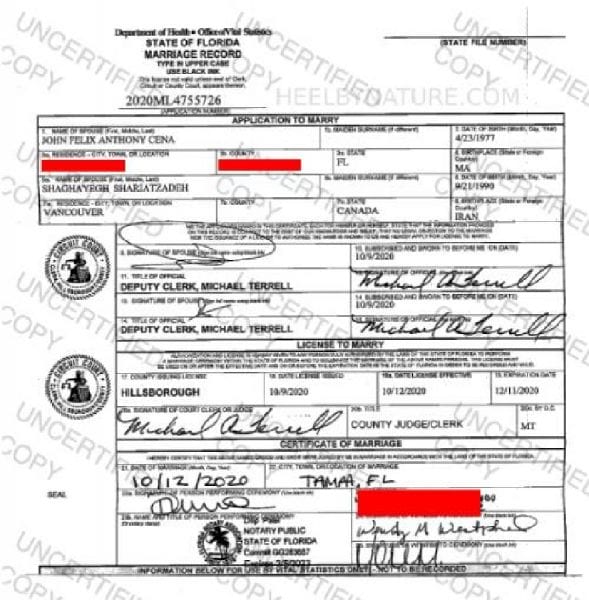 The marriage license was obtained by Heel By Nature which you can see as given here. It was issued to John Cena and Shariatzadeh on October 12th, indicating that they swore it into oath on October 9th. Shay was first spotted with an engagement ring in February, as they were married in a private Tampa ceremony on Tuesday. We, from SportzWiki want to send a big Congratulations to the happy couple.

John Cena and Shariatzadeh began seeing each other in February of 2019, after the former WWE Champion met Shariatzadeh at a restaurant in Vancouver, Canada. They met during a movie filming set and since then the couple decided to keep their relationship mostly private. News of them being together was out in March 2019. 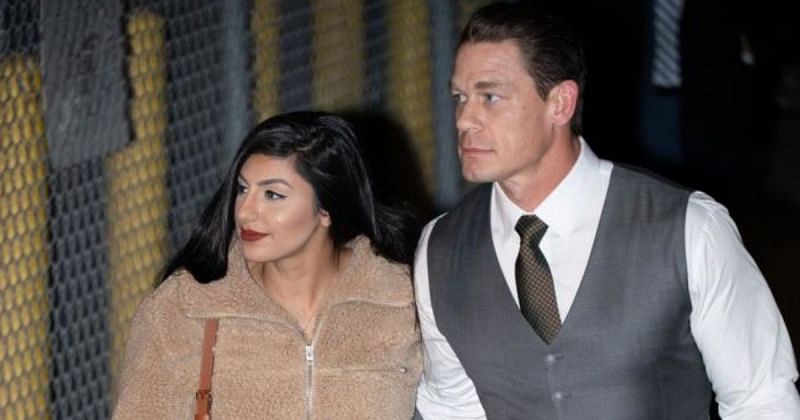 They’ve waited seven months while dating before attending the red carpet premiere of John Cena’s movie, Playing With Fire, together and thus coming in public. Shay Shariatzadeh works as an electrical engineer and project manager for events and management. The couple was reportedly engaged earlier this year.

It should be noted that John Cena was previously married in 2009 to Elizabeth Huberdeau. The couple then called off the relationship and divorced in 2012. Cena was then in a six-year relationship with Nikki Bella whom he proposed at WrestleMania 33 in 2017. The two canceled their wedding, a year later. Cena then moved in with Shay while Nikki has become the mother of a baby boy with fiancée Artem Chigvintsev.