Earlier this year, the storyline oriented with WWE Raw Women’s Title had to be changed due to Lacey Evans’s pregnancy. She was supposed to be involved in an angle with Charlotte Flair causing a match at Wrestlemania after building a relationship with Ric Flair. Ultimately, it could have also caused a title match which was thereby scrapped.

In an early February episode of Raw, Lacey Evans revealed that she was pregnant and it was insinuated in a storyline that Ric Flair is the father. But then it was revealed that she is legitimately pregnant. WWE learned of Evans’ pregnancy and changed the direction of her angle with Charlotte Flair. Evans was scheduled to face Asuka for the RAW Women’s Championship at the Elimination Chamber pay-per-view but that match was canceled. 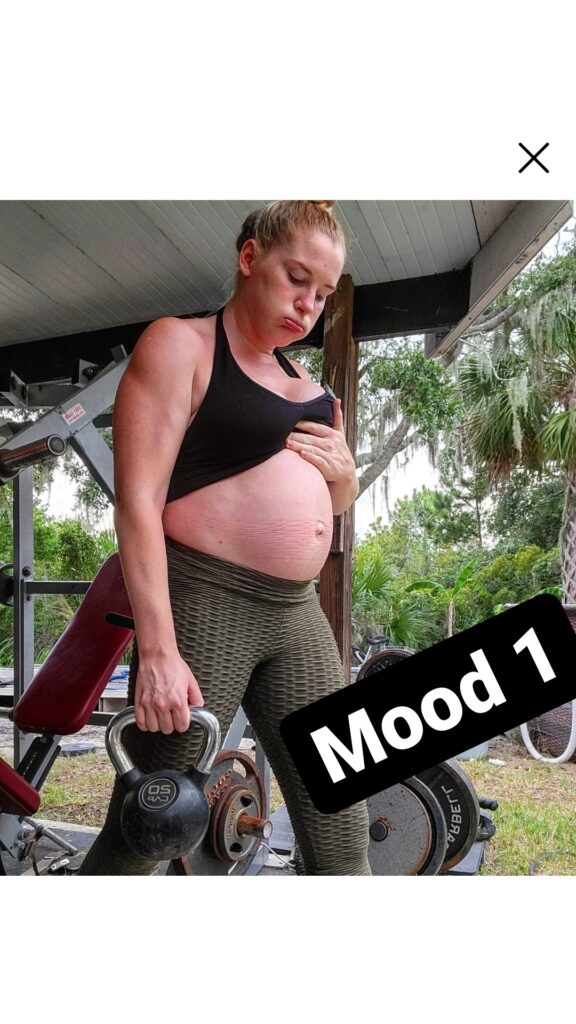 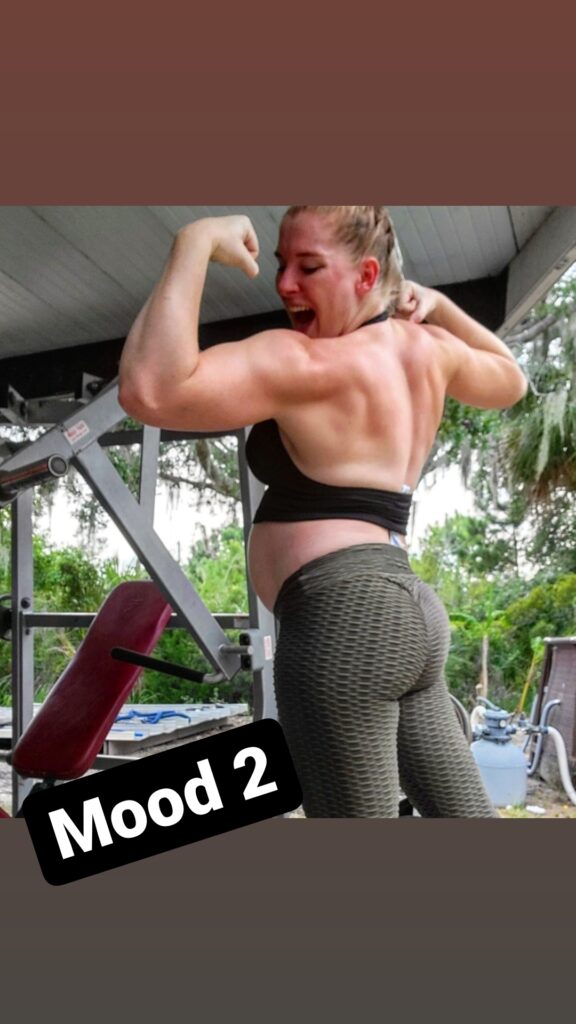 As of now, Lacey Evans is heading into baby birth for the second time in her life. She shared quite a few photos and videos of her current body condition on Instagram via stories. As seen on those, she’s going through some training sessions to keep herself in shape. This is seemingly an effort to keep herself in a condition where she could make an in-ring comeback with the minimum effort.

Ric Flair Released By WWE Upon Request To Vince McMahon

Lacey Evans was in a romantic angle with Ric Flair

Ric Flair was involved in the relationship storyline with Lacey Evans on RAW but once it was nixed, he has been away from TV since then. He didn’t like the idea of getting romantically booked with a young lady, first-hand.

The Nature Boy was very much outspoken about his disagreement with the Lacey Evans romantic storyline. He spoke with Ariel Helwani back in May and admitted he was uncomfortable with the storyline. But then ultimately he ended up doing it since Vince convinced him that it would get Evans over in the program with Charlotte Flair.

In that same interview, Flair wished Evans the best while also praising her,

“She’s a really nice girl and all that, but it didn’t fit this time,” Flair said. “We made the best of it but ultimately, she’s pregnant with her husband now. It was never anything personal, I barely know her and her whole life is her husband and her daughter. I didn’t like that one, to him I’m always going to be the ‘kiss stealin’, wheelin’ dealin’, yanno what I mean? Which is great because he likes that.”