Nikki Bella remained on a full promotion spree on the occasion of Mother’s Day using her social media accounts. She has become a mother in last year’s July that changed her world and she wanted to give discounts for her exclusive beauty care products available on the official website for the brand named after her and her twin sister Brie Bella. 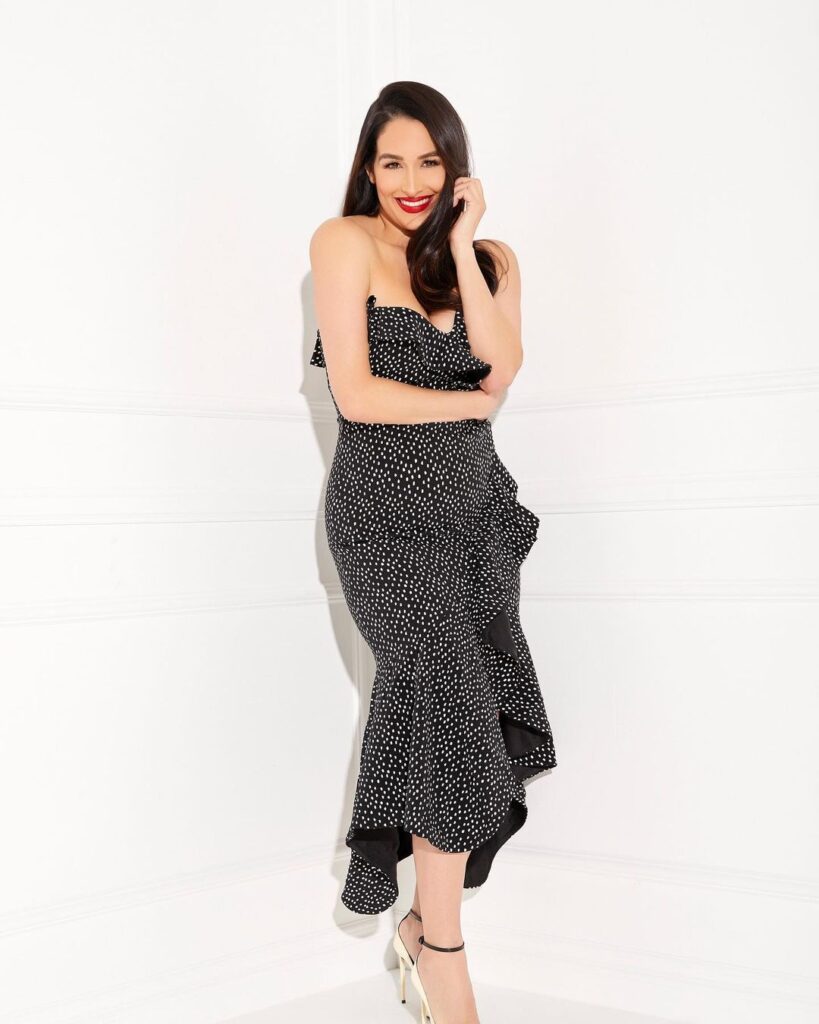 As seen on Instagram, Nikki Bella dolled up in a polka dot dress to showcase her beautiful skin and announce the discount for the products with the following caption,

“Got that @nicoleandbrizee glow. Having a Mammacita Special for Mother’s Day! Starting today till Saturday. Head to nicoleandbrizee.com to get 15% off entire order with minimum purchase of two items. #haircare #mothersday #bodycare” 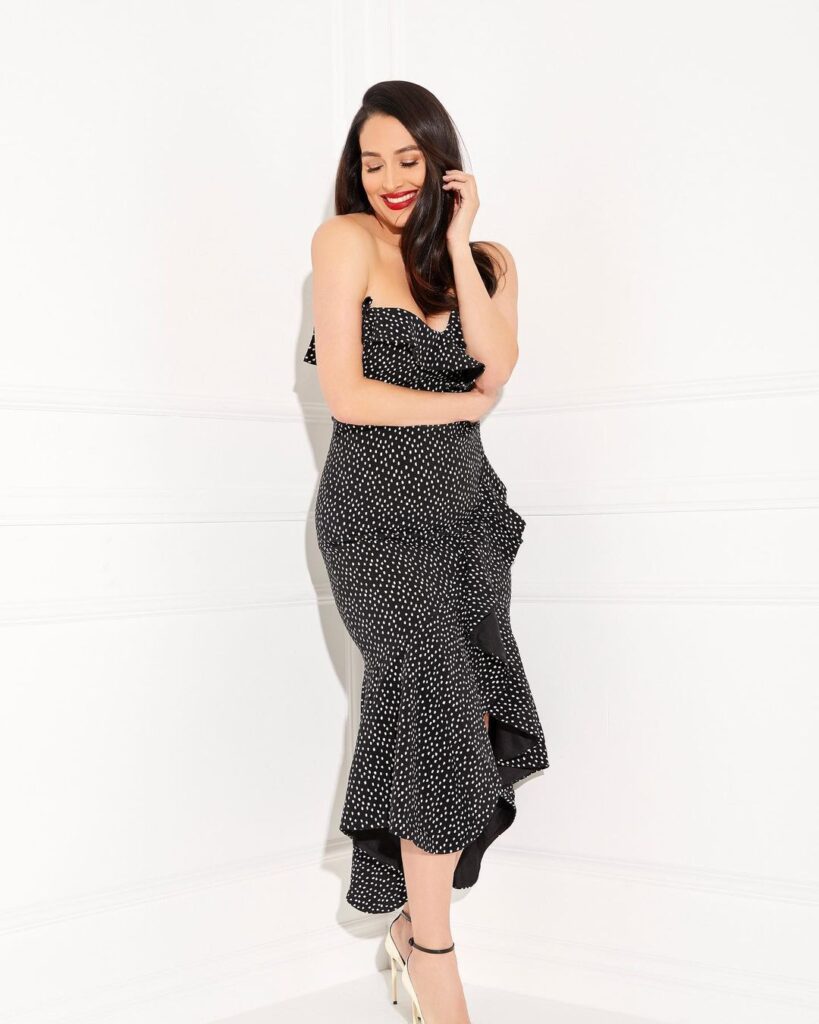 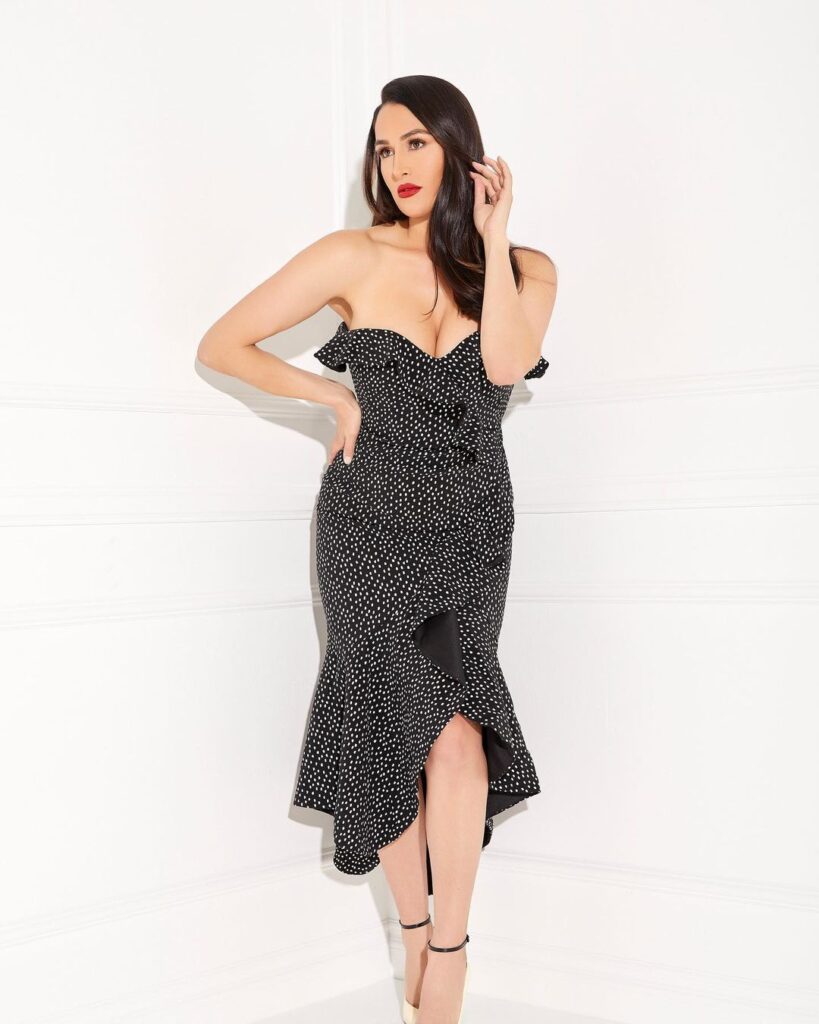 For the WWE Superstars, paid promotions are strictly banned on third-party platforms. A name like Zelina Vega was fired for crossing the line in last year’s fall. As for Nikki Bella, she’s no longer an active employee of the WWE who doesn’t have any restrictions on promoting products using her Insta or Twitter accounts.

Nikki Bella has a multi-dimensional career

Rather, According to the Wrestling Observer, Nikki Bella is the most valuable female athlete on Social Media in 2020. The WWE Hall of Fame Class of 2020 inductee social media accounts are valued at $126 million, per a study. The study also noted that WWE star Lana’s sponsorship with Fashion Nova was worth $1.2 million up to October of last year. 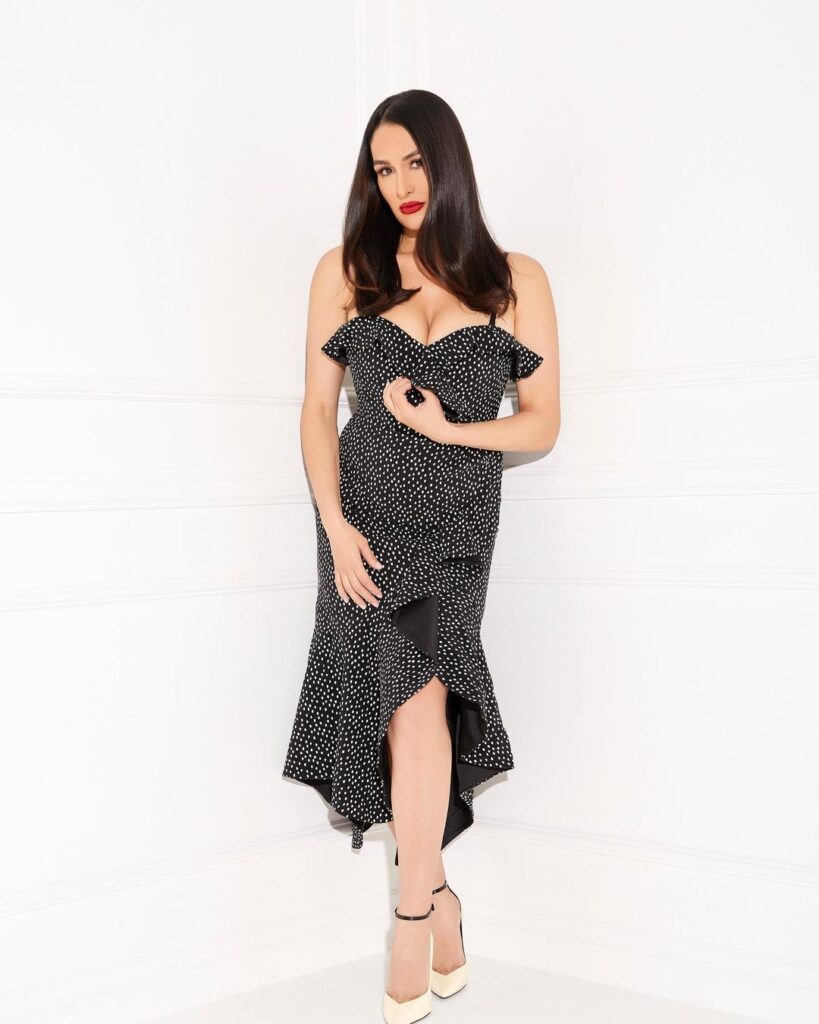 Nikki Bella cannot wrestle anymore and she has to be involved in outside projects to get paid. She certainly had a Hall of Fame career built but that is overdue to a neck injury alongside the development of a cyst on her brain. So taking bumps is prohibited for her inside the ring although she is reportedly gearing up for one last WWE comeback. 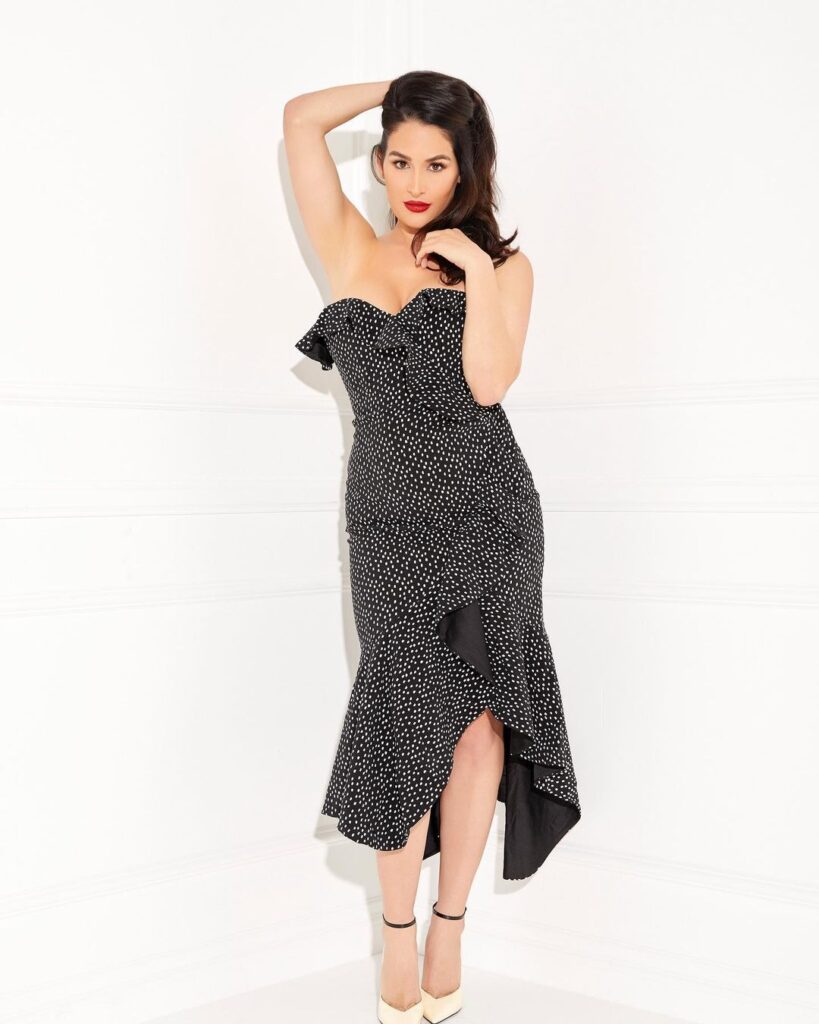 While speaking to a previous interview with TMZ, she assumed that her in-ring career is over as the brain cyst is terrible and she should be thankful for being okay.

“It’s super scary, of course. It’s just something that you’re never gonna hear, but I’m super grateful for my health, I’m grateful it’s benign, it’s something that you have to look out for the rest of your life because you never know how that can change. So I’m definitely grateful because I know people go through it worse,” Nikki Bella noted. (Transcription by Ringside News)