WWE SummerSlam 2021 received the first match on the card in the form of a Triple Threat over the RAW Women’s Championship. This week’s RAW opened up with new RAW Women’s Champion Nikki Cross A.S.H. celebrating her title win from last week. It occurred after the former champion was knocked by Rhea Ripley following a brawl around the floor.

Nikki Cross A.S.H then ran out to successfully cash-in her Money In the Bank contract on Charlotte Flair, who had just won the title the night before at MITB PPV from Rhea Ripley. Flair got herself disqualified against Ripley in last week’s RAW main event in their rematch, but then Ripley attacked Flair after the match, setting up the perfect stage for Nikki to cash-in. 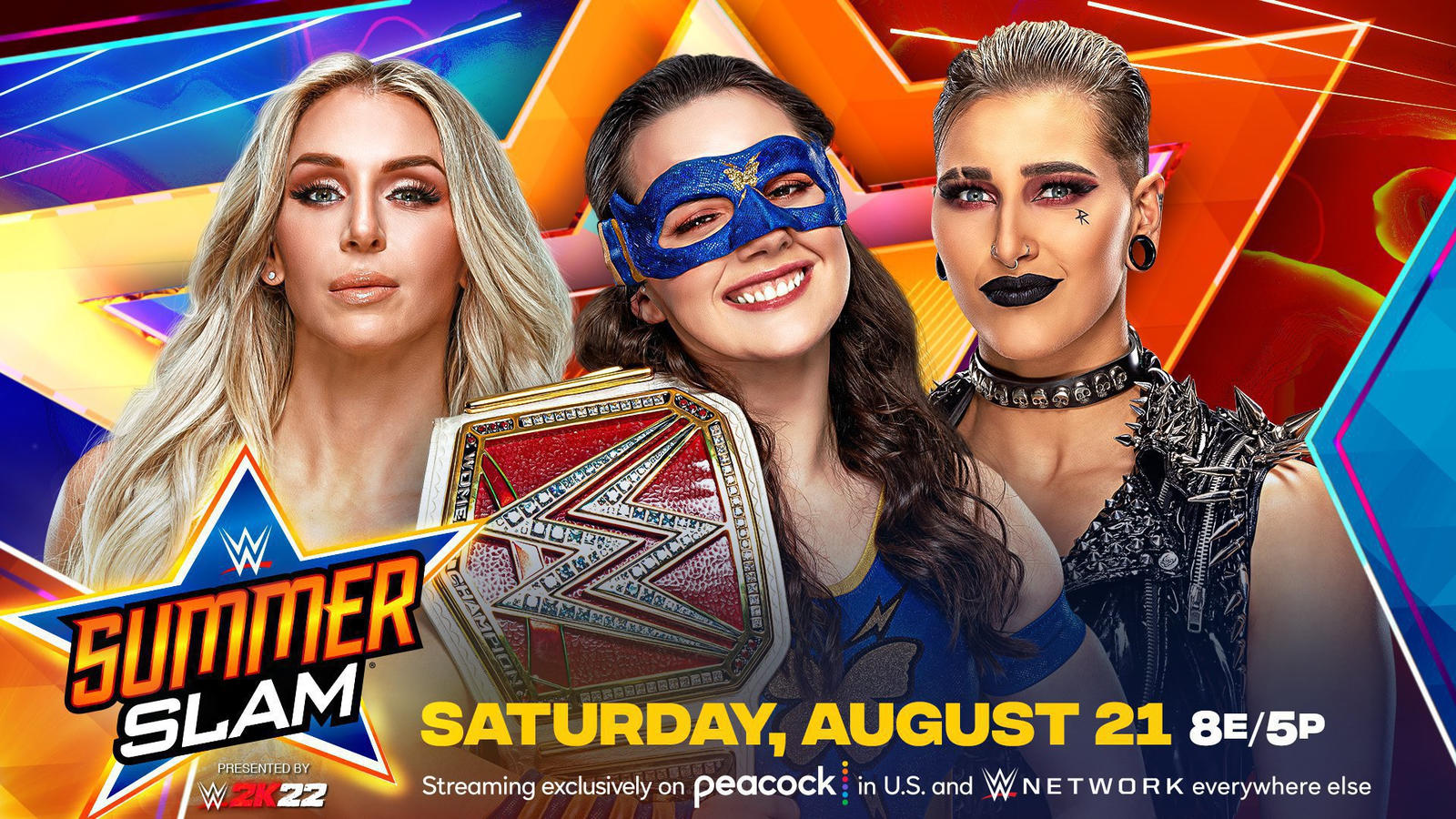 Charlotte Flair then interrupted last night’s RAW opener as she crashed in Nikki’s celebrations. She went on a rant about how she wanted her rematch at WWE SummerSlam 2021 for the title. Rhea Ripley then arrived at the scene making her own point on how she deserves another opportunity at the title. The three Superstars continued to have words.

WWE Officials Sonya Deville and Adam Pearce then came out as Deville mentioned that it’s only fair that three of them remain involved in the title match. She and Pearce then made the Triple Threat official for WWE SummerSlam 2021 with the lineup being Charlotte Flair vs. Rhea Ripley vs. Nikki Cross A.S.H (c) for the Raw Women’s Championship. 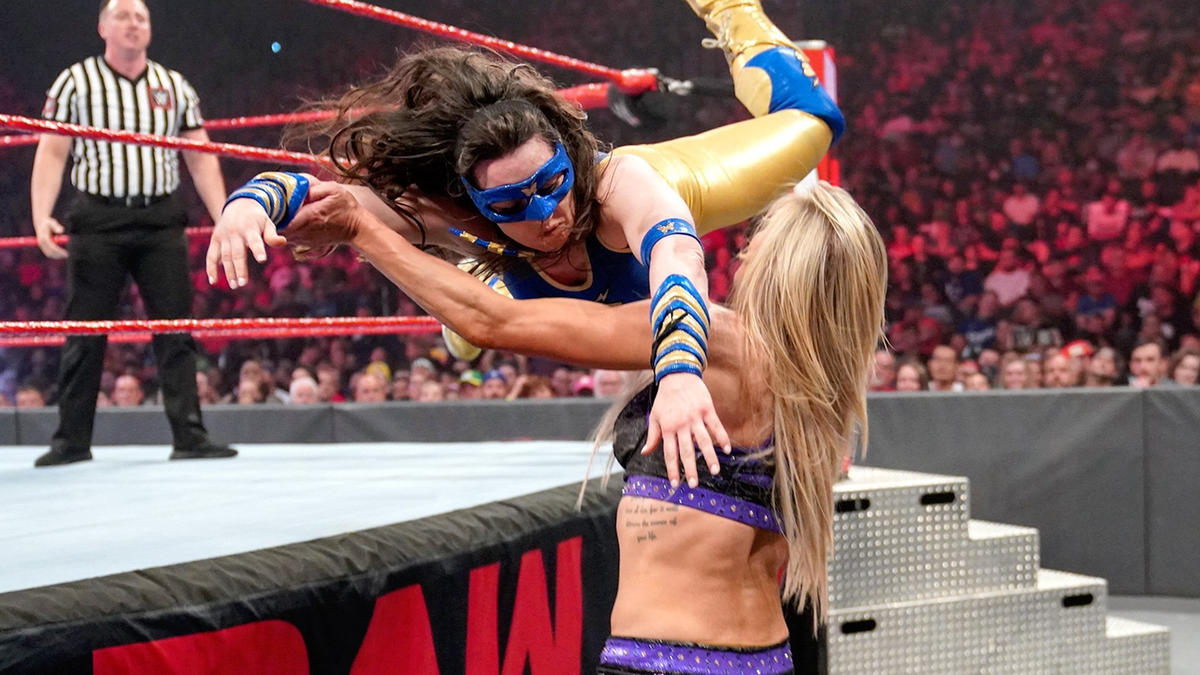 Charlotte Flair was obviously not happy with the announcement as she wanted a singles title match opportunity, right there. As a result, a contender’s match was announced in the main event segment where Flair could expect a title shot on her own prior to WWE SummerSlam 2021. Flair eventually won that match to send a message to the champion.

WWE Raw ended with Flair putting down Cross with a big boot to the face as the duo is scheduled to compete in a rematch for next week. Meanwhile, the Triple Threat title bout is the first match to be officially confirmed for WWE SummerSlam 2021 pay-per-view event, set to take place on Saturday, August 21 from Allegiant Stadium in Las Vegas, Nevada.