The in-ring confrontation between Zelina Vega and WWE RAW Women’s Champion Asuka on this week’s Raw was reportedly done to set up a new feud between the two. There hasn’t been a confirmed challenger for the champion who won the title at Payback 2020 and WWE was seemingly looking for a fresh opponent for her.

As a result, we have seen Zelina Vega slapping the taste out of Asuka’s mouth while sharing the ring with her. Prior to that, Vega walked out on Andrade and Angel Garza after declaring that she was tired of their arguing. This apparently marked the end of her managerial role for the two Mexican-origin superstars. 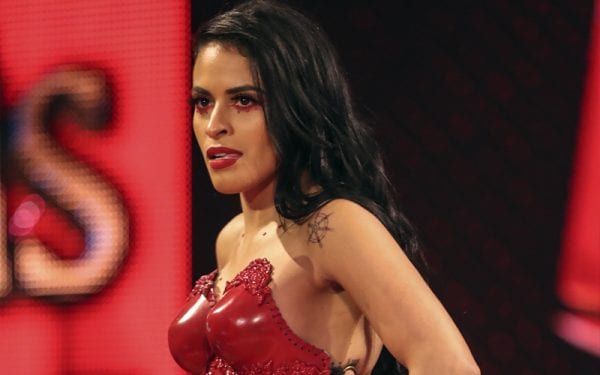 Following this, PWInsider reported that the new feud was the plan as of this Monday. It’s likely that Zelina Vega will get her first title shot in WWE from Asuka at WWE Clash of Champions on September 27, but that match has not been agreed upon, to date. Below is the statement released by the source mentioning that the match is yet to be set in stone,

“The post-bout promo with Zelina Vega was, as of last night, to set up Asuka vs. Vega which will likely take place at Clash of Champions but that wasn’t 100% set in stone as of last night.”

Ever since her debut on the main roster, Zelina Vega hasn’t been given much of an opportunity to wrestle in WWE. She was used here and there in one-off matches when needed. Putting her against Asuka might allow WWE to come up with some very interesting opportunities, especially if she’s booked to do something bigger post-Clash of Champions feud against the Empress Of Tomorrow. 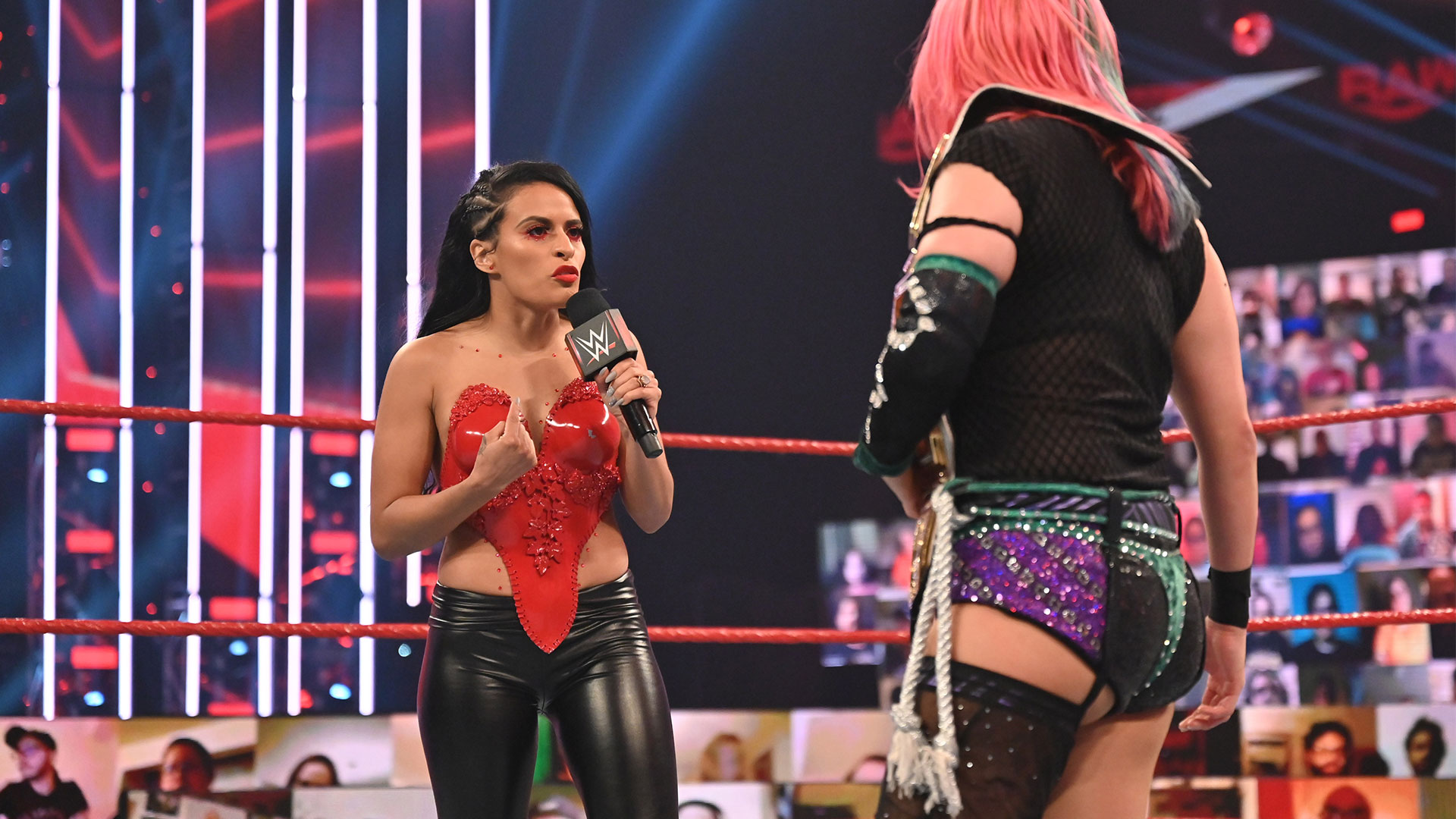 WWE Universe can barely think of Zelina Vega toppling a strong champion like Asuka who’s a cornerstone figure in the WWE. On the flip side, the potential challenger has done nothing significant, career-wise who now claims to have wasted a few years to manage guys like Andrade or Angel Garza.

With that being said, Zelina Vega will no more be seen in their corner anymore on WWE Raw. Apart from shining on Instagram, she would have to train hard and get ready for a golden opportunity that is waiting for her at Clash of Champions.