But in the early playoffs of the IPL 2020, while Delhi Capitals lost the Qualifier 1 match against the reigning champions Mumbai Indians (MI) by 57 runs, SunRisers Hyderabad beat Royal Challengers Bangalore (RCB) by 6 wickets in the Eliminator.

On the other hand, DC and SRH have already met twice in this season and SRH won both those matches by 15 runs and 88 runs respectively.

Records of DC and SRH in UAE 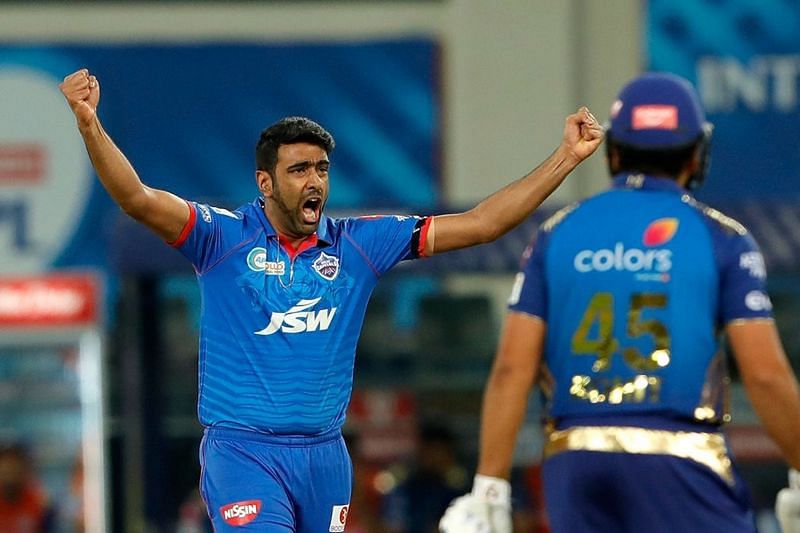 i) Off-spinner Ravichandran Ashwin (248 wickets) is two wickets away to complete his 250 T20 wickets. After Piyush Chawla (257 wickets) and Amit Mishra (256 wickets), Ashwin will become the third Indian bowlers to take 250 T20 wickets. 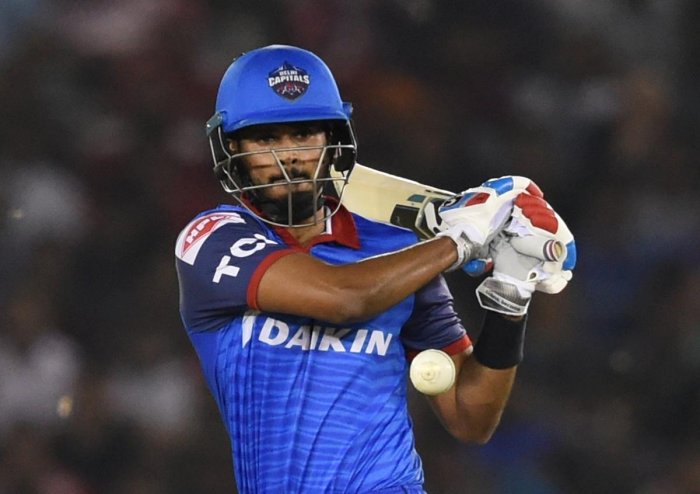 i) Shreyas Iyer has scored 2114 runs for Delhi Capitals. Adding 61 more runs, Iyer will surpass Virender Sehwag (2174 IPL runs) and become the most IPL run-scorer for this team.

ii) Shreyas Iyer (81 sixes) is five sixes away to surpass Virender Sehwag (85 IPL sixes) and become the second most IPL six-hitter for Delhi Capitals. Rishabh Pant is leading this table with 101 IPL sixes for this team. 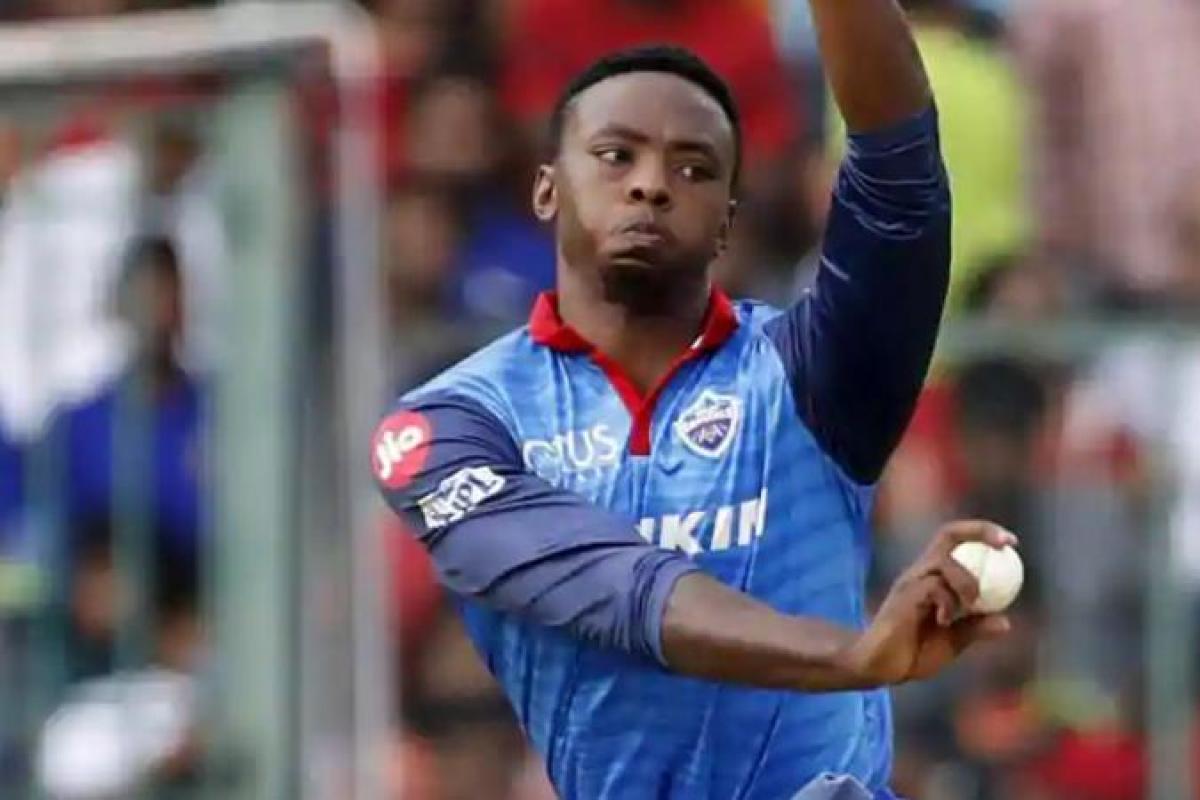 i) While Kagiso Rabada has already taken 25 wickets in IPL 2020, he is one wicket away to become the most wicket-taker for Delhi Capitals in an IPL season. Earlier, Morne Morkel and Kagiso Rabada picked up 25 wickets each for this team during IPL 2012 and IPL 2019 respectively. 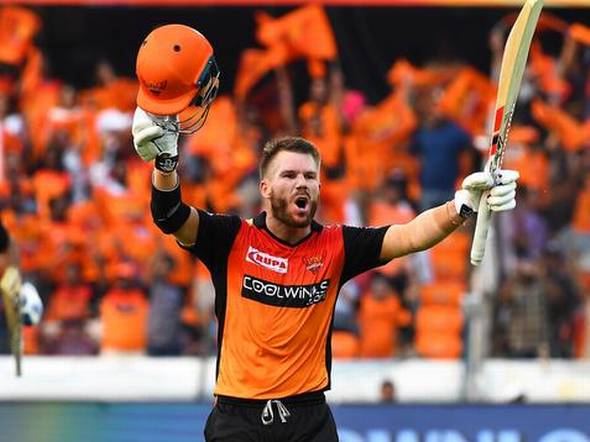 i) The leg-spinner Rashid Khan has already taken 19 wickets in this IPL 2020. As a SunRisers Hyderabad spinner, only Amit Mishra and Rashid Khan managed to pick up more wickets in an IPL season as both took 21 wickets in 2013 and 2018 editions respectively. With three more wickets, Rashid will create a new record for SRH in the list of most wickets as a spinner in an IPL edition.