Last night the show aired on FOX witnessed AJ Styles defeat Daniel Bryan in the finale of the Intercontinental Championship tournament for the vacant title. The previous champion Sami Zayn was in an incompetent state that forced WWE to declare the belt as vacant and then arrange this tournament to crown a new champion.

After an INSTANT CLASSIC, @AJStylesOrg is the NEW Intercontinental Champion!#ICTitle #SmackDown pic.twitter.com/qmfaRCJgbq

AJ Styles renewed his illustrious rivalry against Daniel Bryan to set up the final match which was competitive by all measures. Bryan was in control after a couple of release German Suplexes. He went for the Running Busaiku Kick but it was converted into a Styles Clash. AJ Styles then executed the Phenomenal Forearm to secure the win and become the new Intercontinental Champion.

This is the first Intercontinental Title reign for AJ Styles. Sami Zayn previously held the title but he was actually stripped off the belt on May 12 as he decided to take time away from the ring over health concerns during the ongoing COVID-19 outbreak. AJ was then traded to SmackDown to be a part of the IC title tournament that began, the same week. 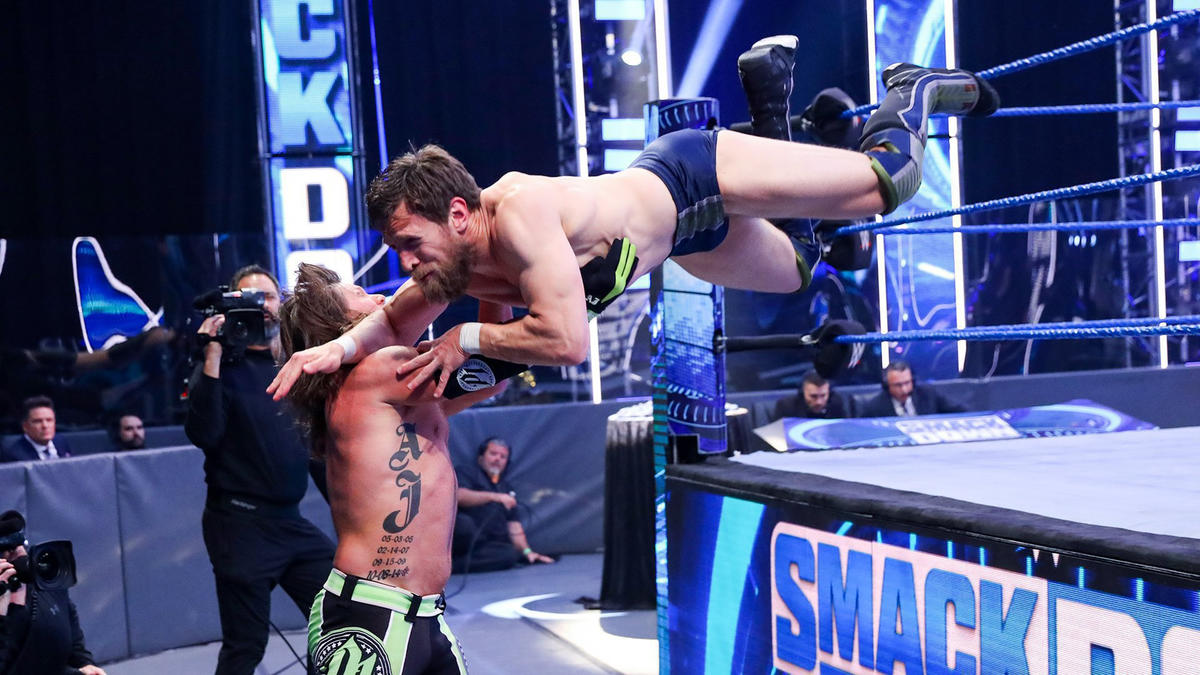 The Phenomenal One coming to SmackDown was a last-minute decision, as reported by ringsidenews.com. WWE even didn’t have Michael Cole announce AJ Styles’ trade to SmackDown for “future considerations” for Raw. As a result, Cole had to record those lines in his home studio and send it to the tapings for SmackDown, May 15 episode.

AJ Styles defeated Shinsuke Nakamura to qualify for the semi-finals of the Intercontinental Championship tournament who then received a bye to the finale and meet Daniel Bryan to deliver a classic match. In the absence of the poster boy Roman Reigns on SmackDown, it seems like the creative team intends to use Styles as the prime figure on the blue brand. 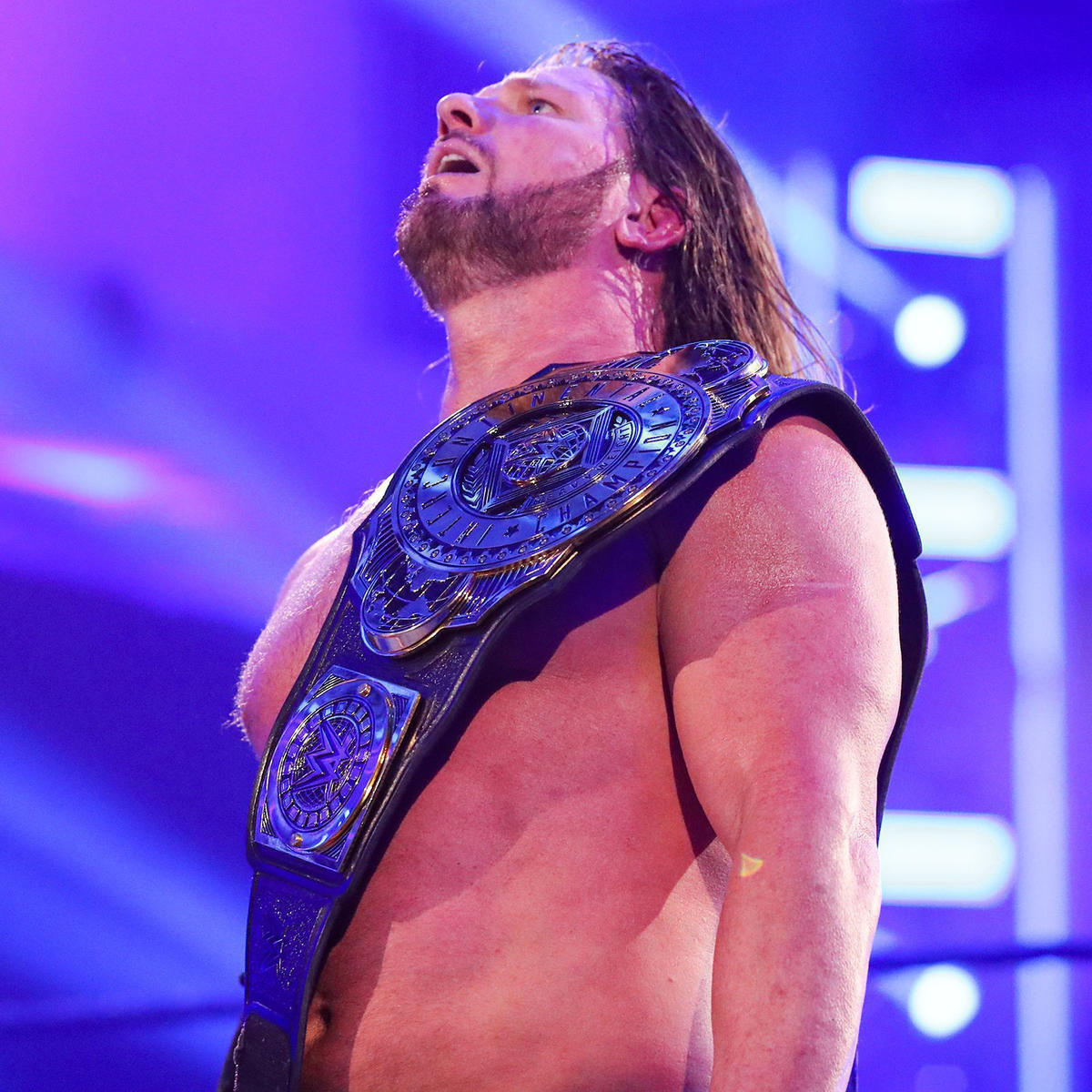 The Wrestling Observer also previously reported that AJ Styles was originally planned to stay on RAW following WrestleMania 36 and put over some mid-card talents to bring them in the spotlight. But that plan was changed as noted by the source,

My point is that every one of these guys from Ricochet to Cedric Alexander to Humberto Carrillo – every single one of them was supposed to be in a big feud with AJ where they would get over and they would win the title and not one of them did.”