Asuka To Stay On Top Of WWE Raw Women’s Division?

Asuka is the current WWE Raw Women’s Champion who won the title the night after Money In The Bank 2020. Becky Lynch’s sudden pregnancy announcement allowed her to become the new title-holder on the red brand and thereby replacing The Man. But there are some doubts over her status in the long run especially after some shakeup in the creative.

Bruce Prichard recently replaced Paul Heyman as the Executive Director of RAW to change things on the red brand. He is also overlooking things on the SmackDown brand. This means that some wrestlers being pushed on Raw by Heyman might get their pushes dropped. Apparently, Asuka was supposed to be on that list. 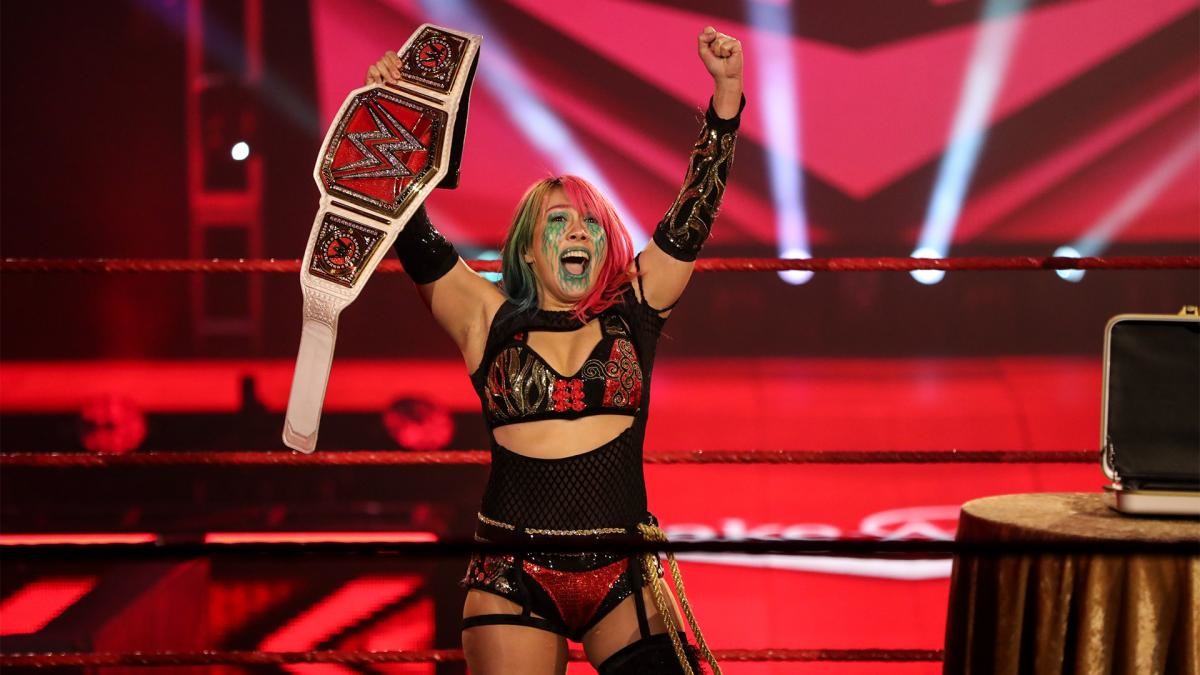 However, the RAW Women’s Champion is safe, as WrestleTalk suggests. The report from the source says that Vince McMahon and other top WWE officials are high on Asuka as they see a top player in her in the WWE Women’s division. Besides after spending more than three years on the main roster, she should be on the top.

The Double Count-Out finish was done at Backlash pay-per-view against Nia Jax to protect the challenger. But Asuka got a pinfall victory the very next night on WWE Raw which was an effort to keep Asuka on the winning side, as well. WWE reportedly has big plans for Asuka since the WrestleMania season those should still be intact.

In the meantime, Charlotte Flair will be standing in the path of Asuka on WWE Raw as a legit threat. The Queen has already picked two wins over The Empress of Tomorrow who is now targeting the title on Raw. These two will meet in a championship match on the very next edition of Raw and we wonder what the outcome could be. 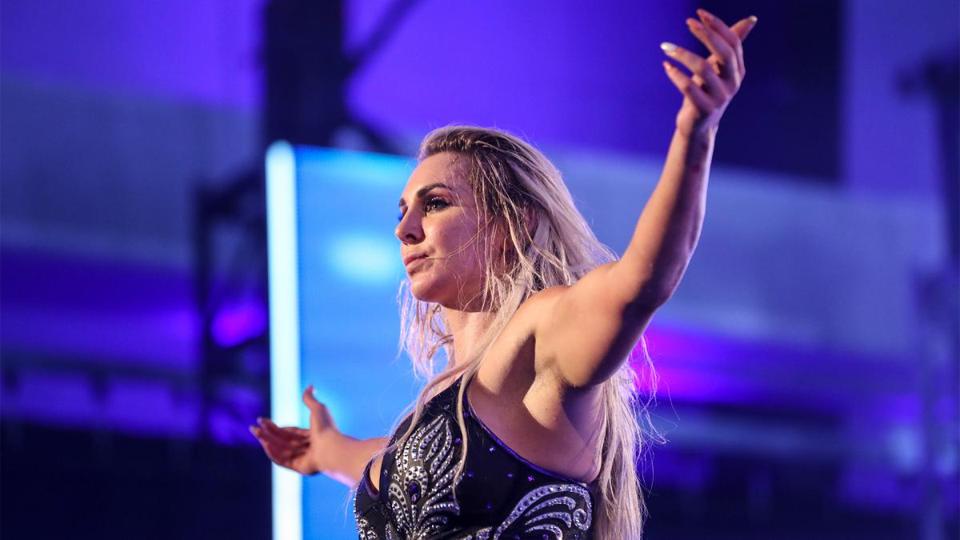 While discussing the current female roster of WWE during Wrestling Observer Radio, Dave Meltzer mentioned Charlotte Flair will also be on the top stealing Asuka’s thunder,

“Charlotte’s gonna be Charlotte, it doesn’t matter. I mean, her position is locked. She’s gonna be the woman until Becky Lynch comes back no matter what. Babyface when she needs to be a babyface. Heel when she needs to be a heel. She’s just Charlotte, you know? They’re not gonna take that away from her. There’s no one who’s gonna get over on her.”