Alexa Bliss is appearing on WWE TV on a regular basis. But there was a point in her career where major doubts occurred whether he could ever make an in-ring comeback on TV or not.

The Goddess had to take a lot of time due to injury or rather concussions which led her to a paralytic state. It was supposedly a concussion that caused numbness in her hands. She even became senseless on a couple of occasions. 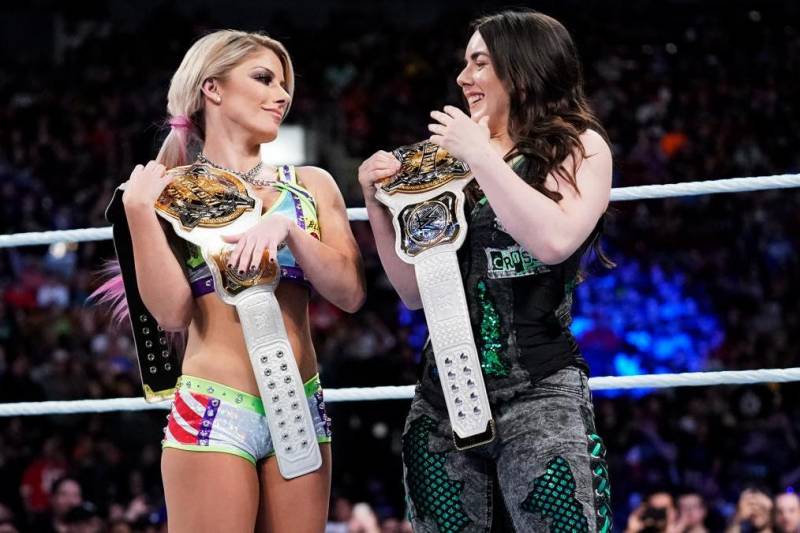 These kinds of situations are pretty scary considering several veteran WWE Superstar had to withdraw their name from the competition, previously. It was a scary period of time for Alexa Bliss over which WWE even released a documentary, as well.

The good thing is that one of the biggest star powers of the female roster was back on the scene but since the return, Alexa Bliss hasn’t worked alone. There’s a big reason behind using her in this way.

Ringside News reported that both “Alexa and Nikki are liked by Vince [McMahon], Bruce [Prichard], writers and producers as a tag team.” They have received high praise backstage for their work ethics which is the reason why WWE decided to continue their alliance on the roster. Although some of the fans were unhappy about not using Alexa Bliss in the singles division, her ongoing stint is not unsuccessful, for sure.

On a different note, some fans did predict that WWE placed Alexa Bliss in a tag team because they wanted to protect her. That might also be an additional benefit while protecting Alexa Bliss from much turmoil right after her comeback. But that didn’t stop WWE from establishing perhaps the most successful Women’s Tag Team on the roster. 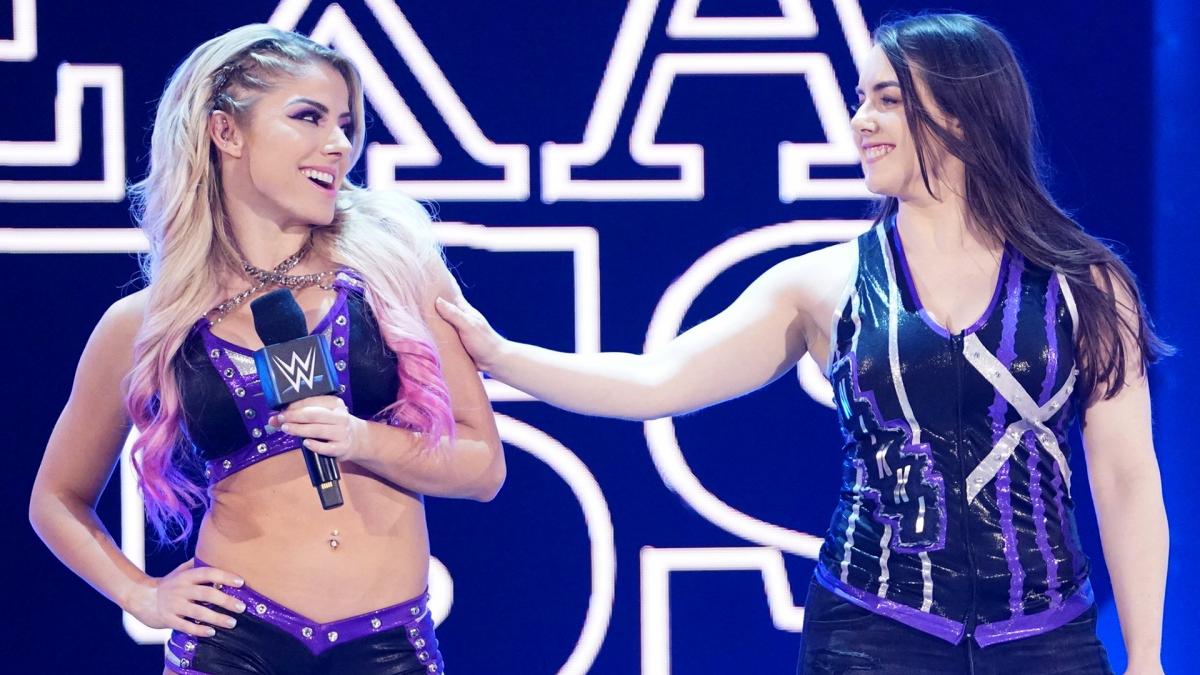 Alexa Bliss and Nikki Cross are two-time WWE Women’s Tag Team Champions. They have had a successful defense over the IIconics via DQ on the May 18th episode of Monday Night Raw but then they lost the belt on Smackdown in June to the Boss n Hug Connection. In a recent interview with Kayla Braxton, Alexa Bliss also spoke about willing to legitimize the WWE Women’s Tag Team Titles,

“You know hopefully, we get more opportunities to showcase the titles. Get some love for the division. Hopefully we can represent the titles on Moment Of Bliss, get the titles a lot of exposure and get the division some spotlight. I always say the tag division has some of the most talented women on the roster and not having an opportunity to show that and that’s another reason why I want to have matches with The IIconics because they’re super talented and super entertaining and I’d love to see how that would go.”