WWE has been planning matches for WrestleMania 36 for several months now. When it comes to the biggest event of the year, the creative team starts planning the matches over a long period.

But this is perhaps the first time that plans around the set matches got changed multiple times. The coronavirus pandemic is the only reason behind this which is running shockwaves through the entire world.

How Edge Made History On The Road To WWE Wrestlemania 36? 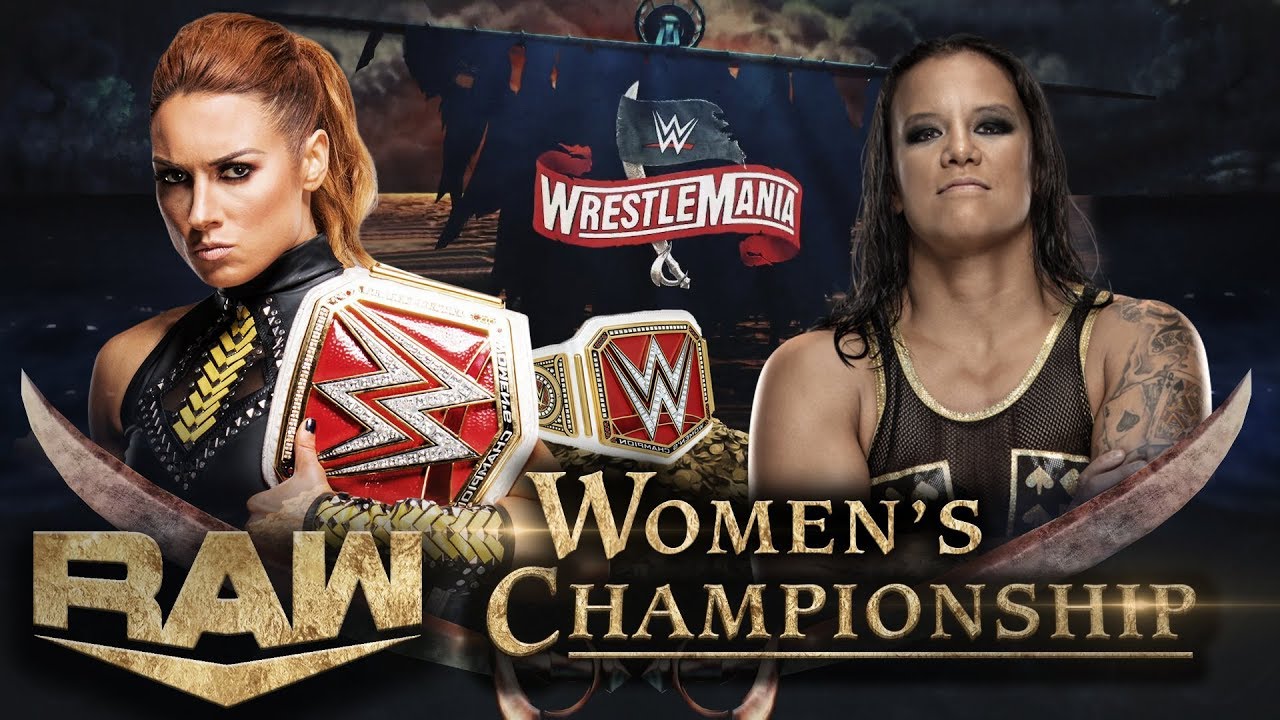 Almost, the entire match card of WrestleMania 36 was said to be changed, big-time due to the Coronavirus outbreak, mostly. Sometimes, the creative team and injuries have also forced to shift the storylines.

But there was one reported match that was bang on from the get-go. This particular title match was never scrapped out of the card, by any means.

According to the reports of Wrestling Observer Newsletter, the only originally planned WrestleMania 36 match that’s going to take place is Becky Lynch vs. Shayna Baszler for the RAW Women’s Championship. For real, this match was reported in the fall of 2019 and consecutively the storyline started in due course ensuring the main roster debut of Shayna Baszler from NXT.

Here’s an illustrious report released by the source on this matter,

“The only match that wasn’t changed, because they did have Roman Reigns and Bray – which they changed, but the only other match, because of Brock Lesnar and Drew that was still in January, that was still being decided between Drew McIntyre and Aleister Black, and the Royal Rumble was going to go to Roman Reigns, and Drew was going to win the Chamber that never happened, and but, the only one was Shayna Baszler and Becky Lynch.

That was actually decided a year ago probably, but certainly months ago. But everything is just makeshift. You know Bill Goldberg and Roman Reigns have had one confrontation and one quick thing and it’s not like overdone and if anything, all these matches are coming way too soon.”

As seen during the fall of 2019, Shayna Baszler made her presence felt on the main roster around Survivor Series. It was a brand war among Raw, SmackDown and NXT that was won by the latter brand.

Shayna claimed a dominant win by pinning Bayley in the main event match. But the aftermath happening ensured that a feud is booked between Becky Lynch and Shayna Baszler. 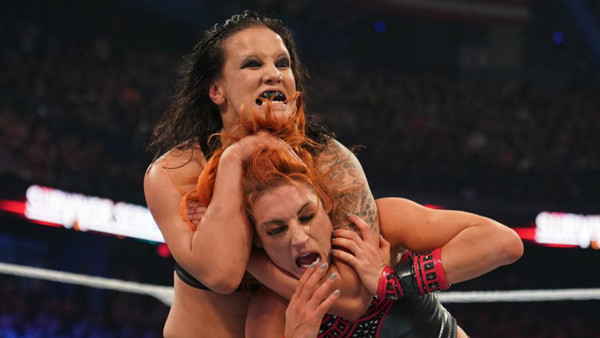 Becky was frustrated about the fact that Shayna Baszler defeated Bayley to win the match. So she attacked the Queen of Spades once the dust was cleared.

But this favor was returned in February when Shayna Baszler made her official Raw debut attacking Becky Lynch. Later she won the Elimination Chamber match to confirm the WrestleMania 36 bout is happening.