The very next night on Raw, McIntyre revealed that he will face Brock Lesnar for the WWE Championship match setting one of the bonafide main events of WrestleMania 36. In contrast, Charlotte Flair delivered a promo, only to dodge the big question of her opponent. 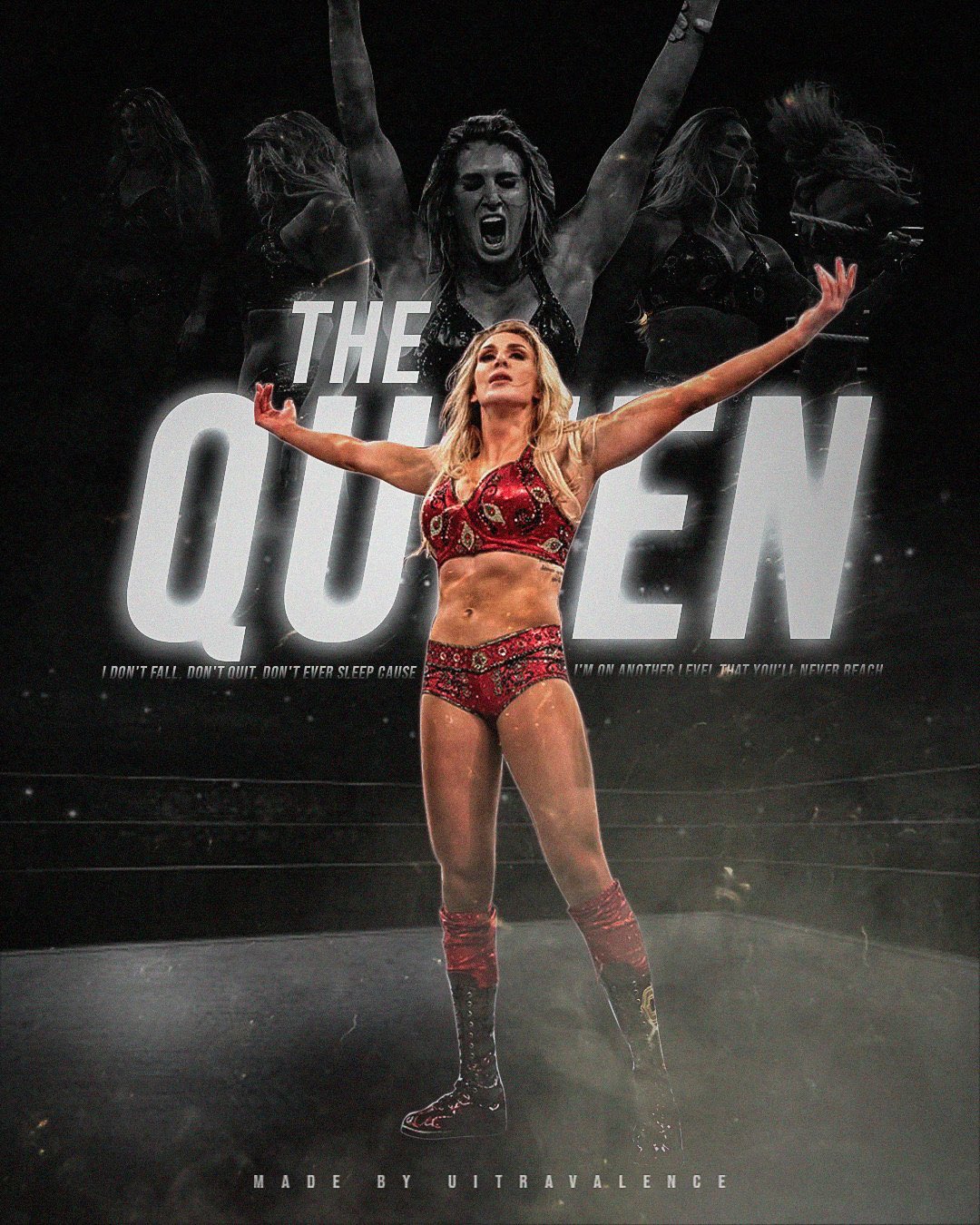 Charlotte Flair resides on WWE’s red brand of Monday Night Raw and hence the speculation was evident that she will face the present champion, Becky Lynch. Even WWE tried to misguide the fans with a backstage segment where Lynch revealed that Flair can get a shot at her title at WrestleMania only if this is the last time these two would face each other. However, there’s the least chance available that WWE will actually set up this match. 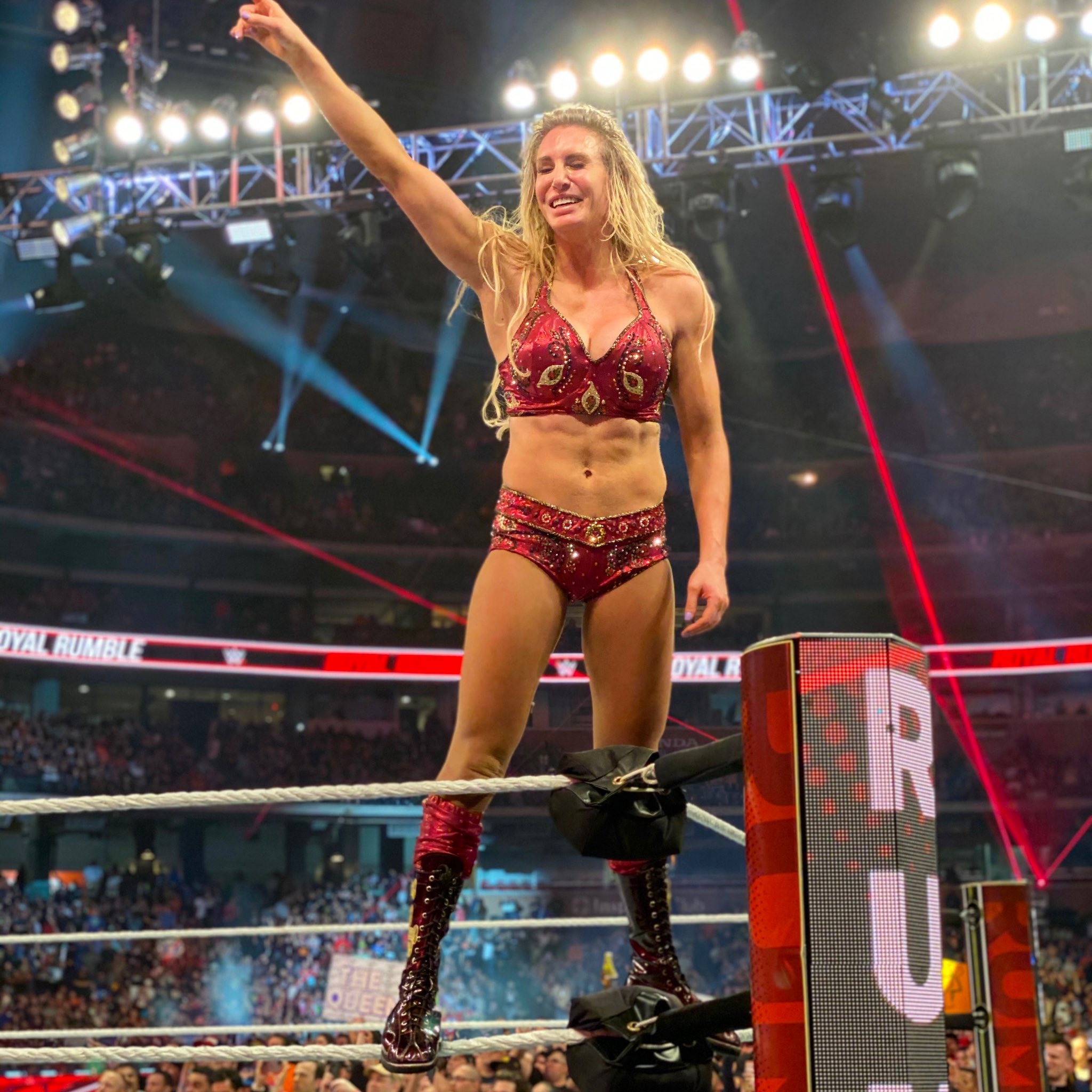 As of now, the updates suggest that Charlotte’s WrestleMania opponent does not belong to either of the main roster brands, Raw or SmackDown. Dave Meltzer reported on Wrestling Observer Radio that Charlotte Flair vs. Rhea Ripley is “on the books” for WrestleMania 36 that takes place in April. In this case, The Queen will go after the NXT Women’s Championship via the 2020 Women’s Royal Rumble match win.

Never before in the history of WWE, there has been a case where a Royal Rumble winner has gone on to challenge a champion from the NXT brand. This is supposed to be an effort of the creative team to bring NXT into the mainstay scene as much as possible.

Previously, reports were already available that one of the NXT titles will be on the line at WrestleMania 36. Plus, Rhea Ripley, the future of the women’s division will also get to share the spotlight with the 10-time women’s champion. 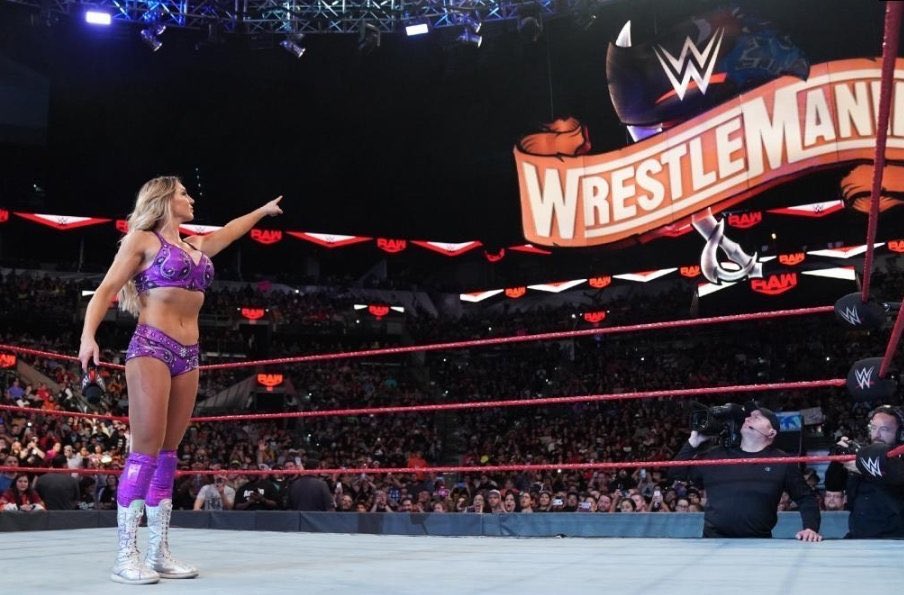 Charlotte Flair is currently scheduled to make an appearance on this week’s episode of NXT, tonight. It suggests that Charlotte Flair vs. Rhea Ripley’s storyline will kick-off, right away.

Previously, the SmackDown Women’s Champion, Bayley as rumored to face Charlotte Flair following the latter’s Royal Rumble win. But, with the brand split intact, WWE won’t plan this match, as per The Observer. Hence, we will witness a massive Flair vs. Ripley encounter for the NXT women’s title at WrestleMania.